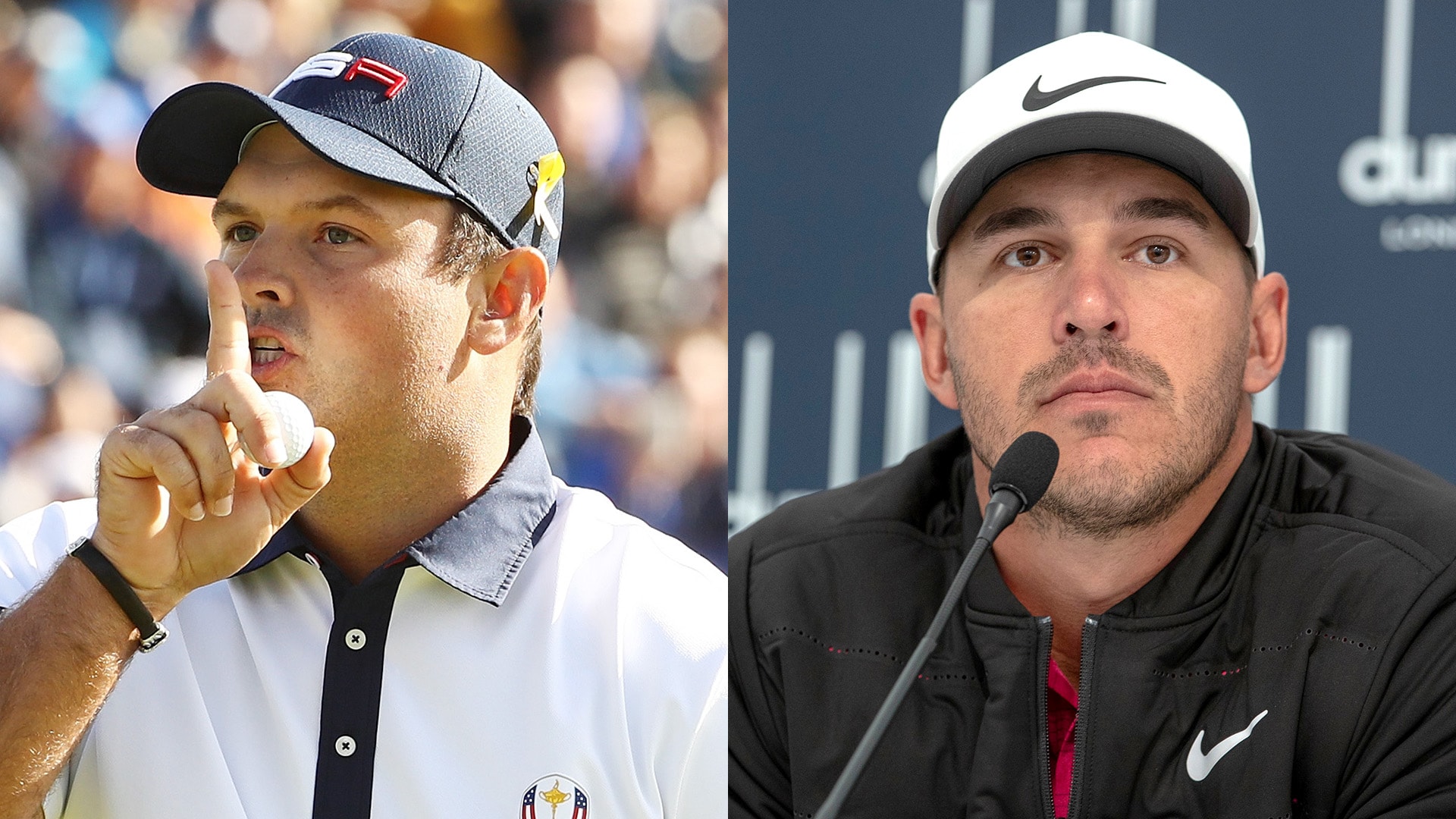 Brooks Koepka was among the 12 Americans who couldn't keep pace with Thomas Bjorn's European squad, this despite combining with Patrick Reed to win three of the four majors last year. Reed stole the headlines in the event's aftermath, blaming captain Jim Furyk for breaking up his pairing with Jordan Spieth and criticizing the existence of a "buddy system" to determine pairings.

Koepka spent Tuesday doing various media obligations in New York in advance of his PGA Championship title defense, and speaking with the "Boomer and Gio" radio show he explained that Reed ultimately apologized to members of the U.S. team via text.

"Obviously the things with Patrick, it just kind of took on a life of its own," Koepka said. "We've got a group text, and there were some texts that were sent. He kind of apologized."

According to Koepka, Reed also included a message to his teammates: "Don't believe everything you read."

Reed wasn't the only player caught up in the aftermath of Le Golf National, as Koepka also became the subject of speculation when reports surfaced that he and teammate Dustin Johnson had a physical altercation in the hours after Europe lifted the trophy.

"There's a lot of lies that came out of that Ryder Cup, we'll put it that way. There's a lot of untruth, untruthful statements that have been said about that," Koepka said. "The stuff with me and DJ, you saw that. I mean, if we really got in a fight, one of us would have had a black eye, I promise you." 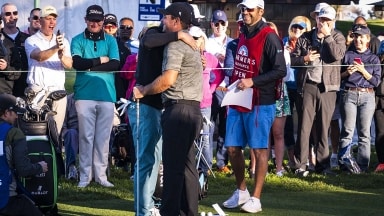 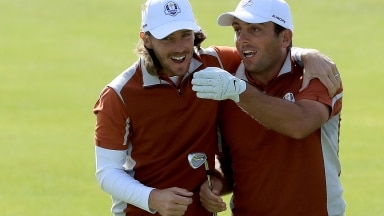 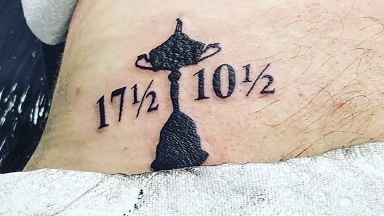 Watch: Bjorn gets Ryder Cup tattoo on his ...

The European captain followed through on his promise, getting the Ryder Cup and the score of the 2018 matches tattooed on his ... uh ... let's call it hip.