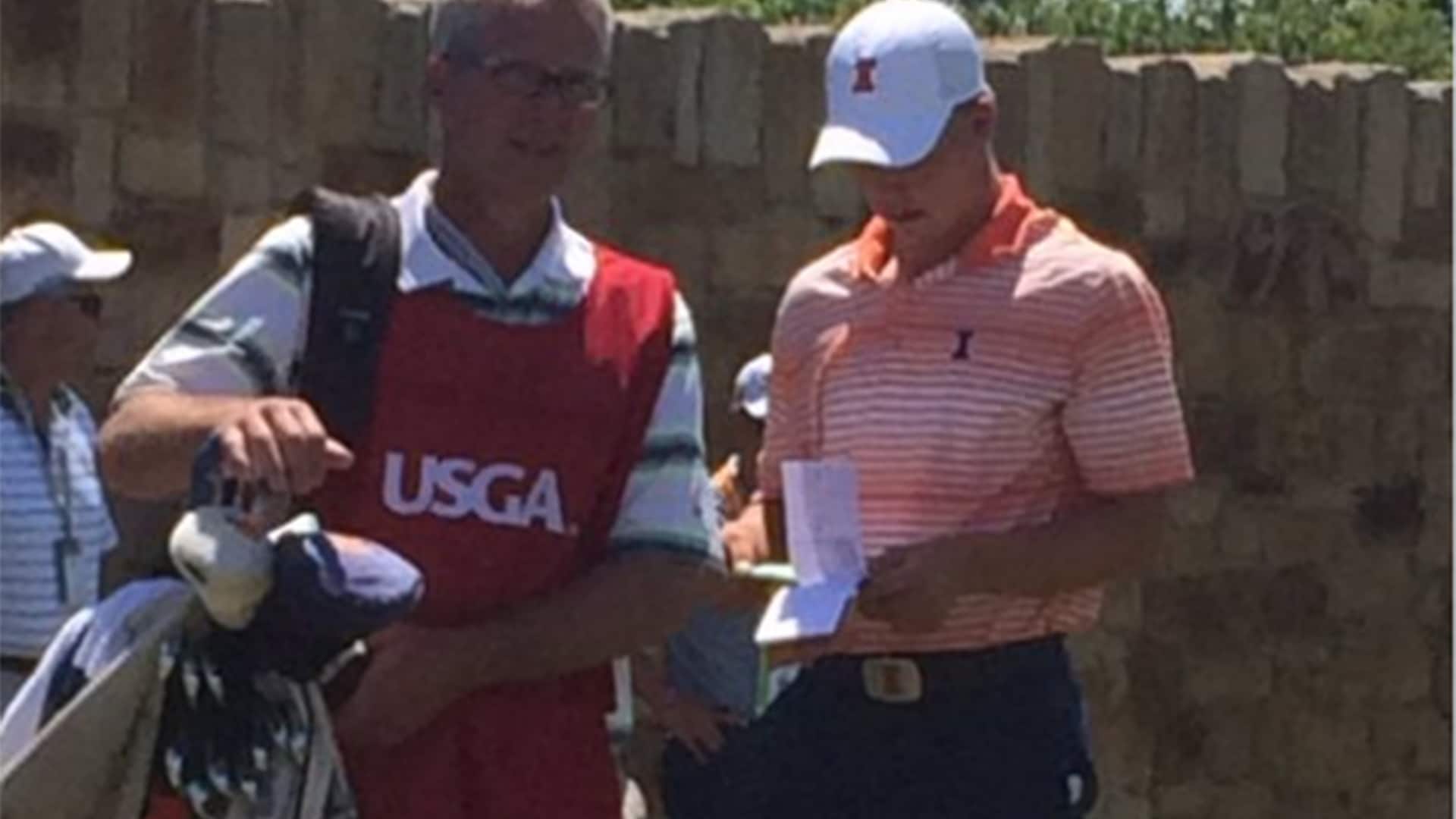 Illinois sophomore Nick Hardy made his second consecutive U.S. Open start this week, and though he rallied with a second-round 73, his first-round 77 proved too much to overcome as he missed the cut by four shots.

Knowing he wasn't going to be playing Oakmont on Father's Day, the 20-year-old amateur gave his dad, John, an early present, letting him caddie the final two holes of the year's second major.

His father was very grateful for the opportunity. Not only did the pairing result in two pars, but he took to Twitter to call his son Nick his "favorite player and person on the planet."

Caddied the last 2 holes for my favorite player and person on the planet #Oakmont #USOpen #blessed pic.twitter.com/JAye4nnY4w

And that there is how you win Father's Day. Well done Nick. 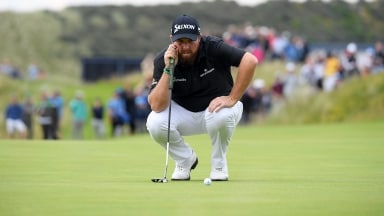 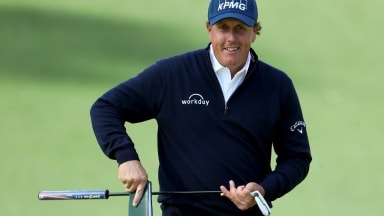