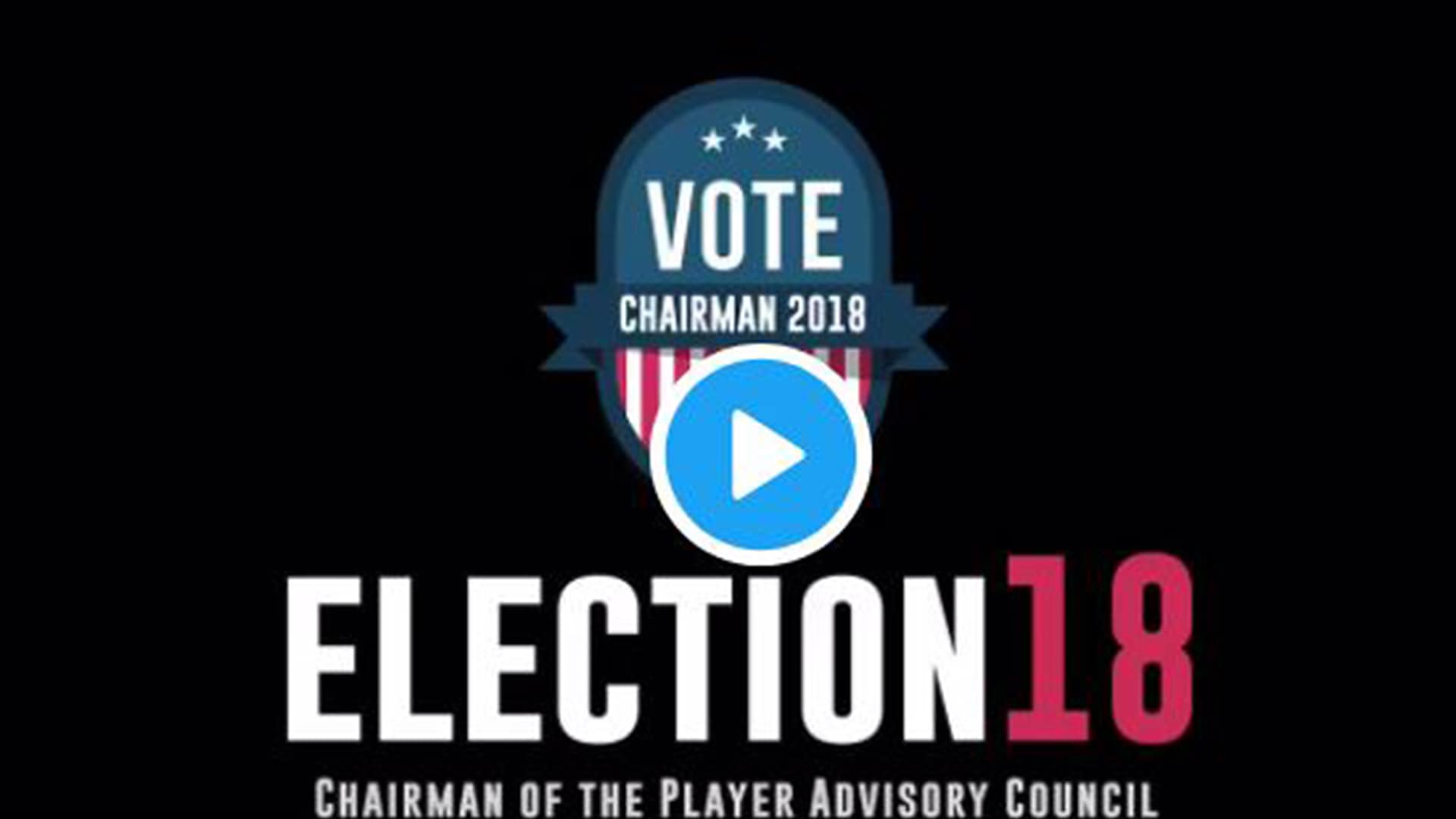 LOS ANGELES – In this age of polarizing politics, Billy Hurley III took the contention out of his campaign for chairman of the player advisory council and made some fans in the process.

Hurley – who was pitted against Jordan Spieth in the PAC election – posted a “campaign” video on his Twitter account this week. It was a light-hearted take on negative advertising in which he says Spieth is “disgusting” and that he “can’t relate” to the common man. The video went viral, with 683,000 views as of late Wednesday afternoon.

“It was my caddie’s idea. I told him I was running and in about 12 seconds he goes, we have to do a campaign video,” Hurley said.

Hurley said a professional camera crew shot the video and his caddie, Clay Duerson, wrote the script and edited the ad down to about two minutes.

“It seems like 99.9 percent of the people took it the way it was supposed to be taken and there were a couple of people who said, ‘You’re a jerk.’ The joke is on them if they can’t figure out this is satire,” Hurley said on Wednesday at the Genesis Open.

Although the video proved to be wildly popular – with even Spieth adding to the fun with a tweet, “the facts check out, you’ve got my vote” – it didn’t sway the election. The Tour announced Wednesday that Spieth won and will serve as PAC chair for a year before replacing Davis Love III as a player director on the policy board next season.

Given the chance to offer a formula concession speech Hurley laughed: “We fought a good race ... I know Jordan will do a great job.”

For those of you who don’t know, I am running against @JordanSpieth for Chairman of the @PGATOUR Player Advisory Council. One final push for the voting that ends tomorrow pic.twitter.com/dO2uLiTg3B