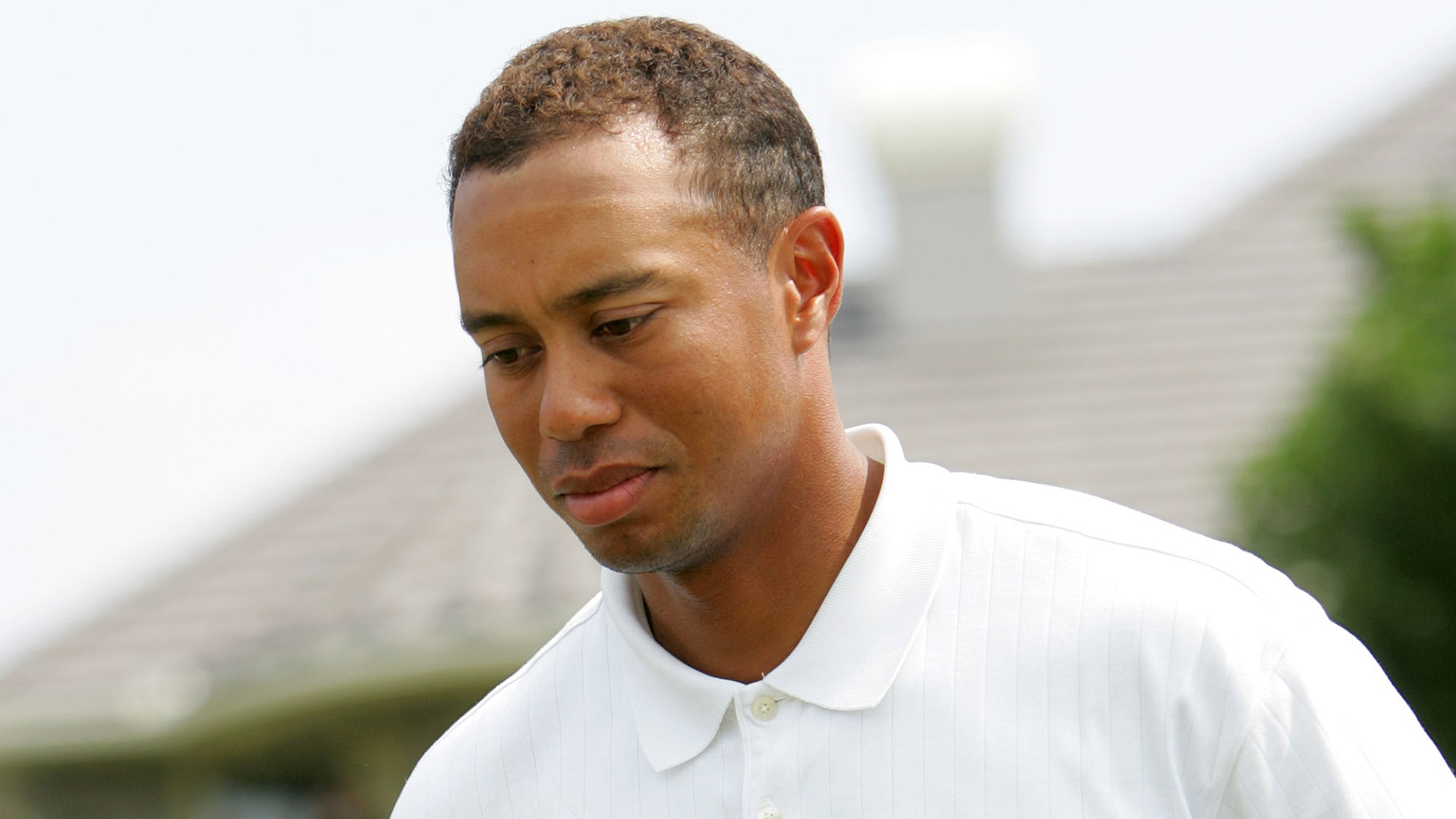 You don't win 14 majors in your career without making a few cuts along the way, and Tiger Woods has made more than his fair share of cuts.

From 1998-2005, Woods put together the the all-time PGA Tour record for most consecutive cuts made, with 142. To put that in perspective, only two other players in the history of modern golf have streaks that hit triple digits, Byron Nelson (113) and Jack Nicklaus (105).

Tiger's string of made cuts came to an end 12 years ago today, on May 13, 2005, at the AT&T Byron Nelson, after a run in which he won 36 tournaments, including eight majors.

Check out the best (or worst?) of that missed cut here, or by clicking on the image below.