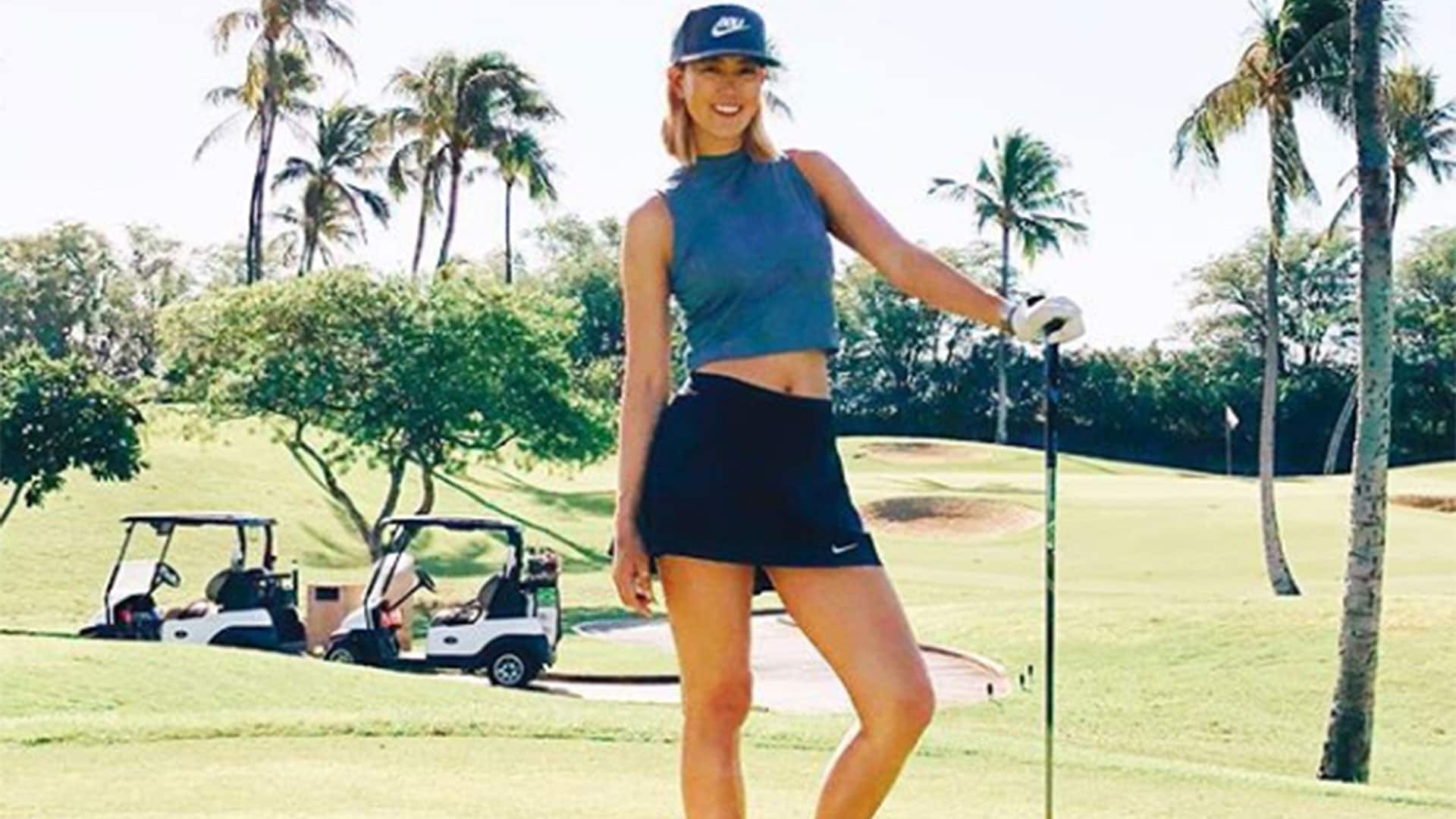 The new LPGA dress code got mixed reviews when it was announced in July, and Michelle Wie is taking full advantage of her offseason with no restrictions.

The 28-year-old former U.S. Women's Open champion is keeping her game sharp while back in her home state of Hawaii, but couldn't help taking a shot at the rules while doing it, posting a photo to Instagram of her playing golf in a crop top with the caption, "Offseason = No dress code fine."

Wie isn't the first to voice her displeasure with the rules. Lexi Thompson posted a similar photo and caption to Instagram shortly after the policy was announced.