The Open sleepers: Who could surprise at Royal Portrush 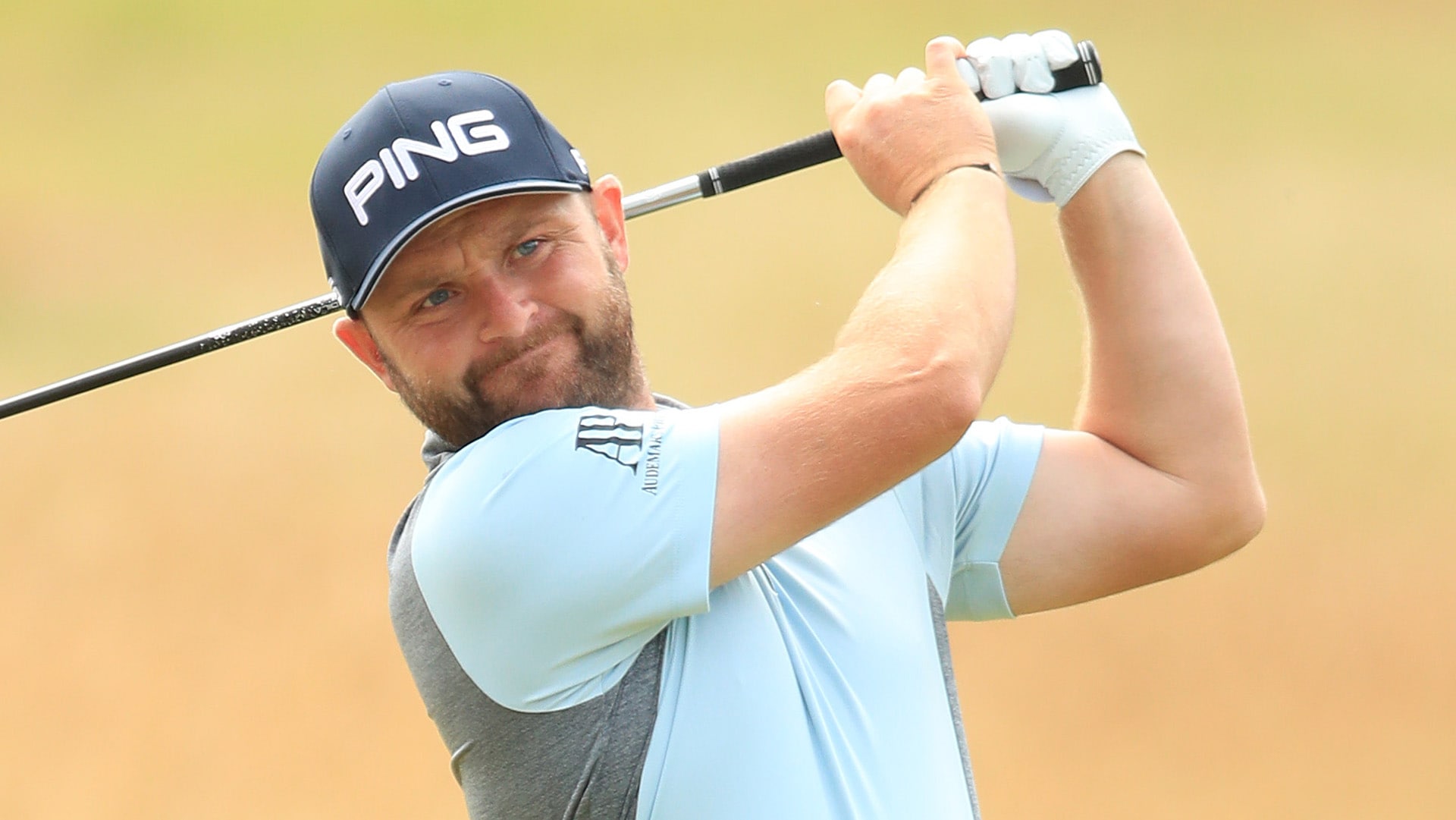 Need some longshots to wager on for this week’s Open Championship? Here are a few players listed at 100-1 or worse by Westgate Las Vegas SuperBook to put some each-way bets on:

Sullivan had slipped to No. 178 in the world before climbing back to No. 106 this week. He has made five straight cuts, including tying for second two weeks ago at the Irish Open. He has played four straight leading into The Open, but he’s as on form as anyone at 100-1 or worse.

For as long as Italy waited for a major champion, how crazy would it be for the country to get back-to-back Open champs? Pavan missed two straight cuts after winning the BMW International Open, but he was T-4 last week in Scotland and at this price he’s very hard to pass up.

Wu tied for 35th at last month’s U.S. Open before becoming the first amateur since Joe Carr in 1967 to qualify for both Opens in the same summer. He medaled at his qualifier for The Open and at four-digit odds he’s worth the risk. Not many players, pro or amateur, are on as hot of a streak right now.