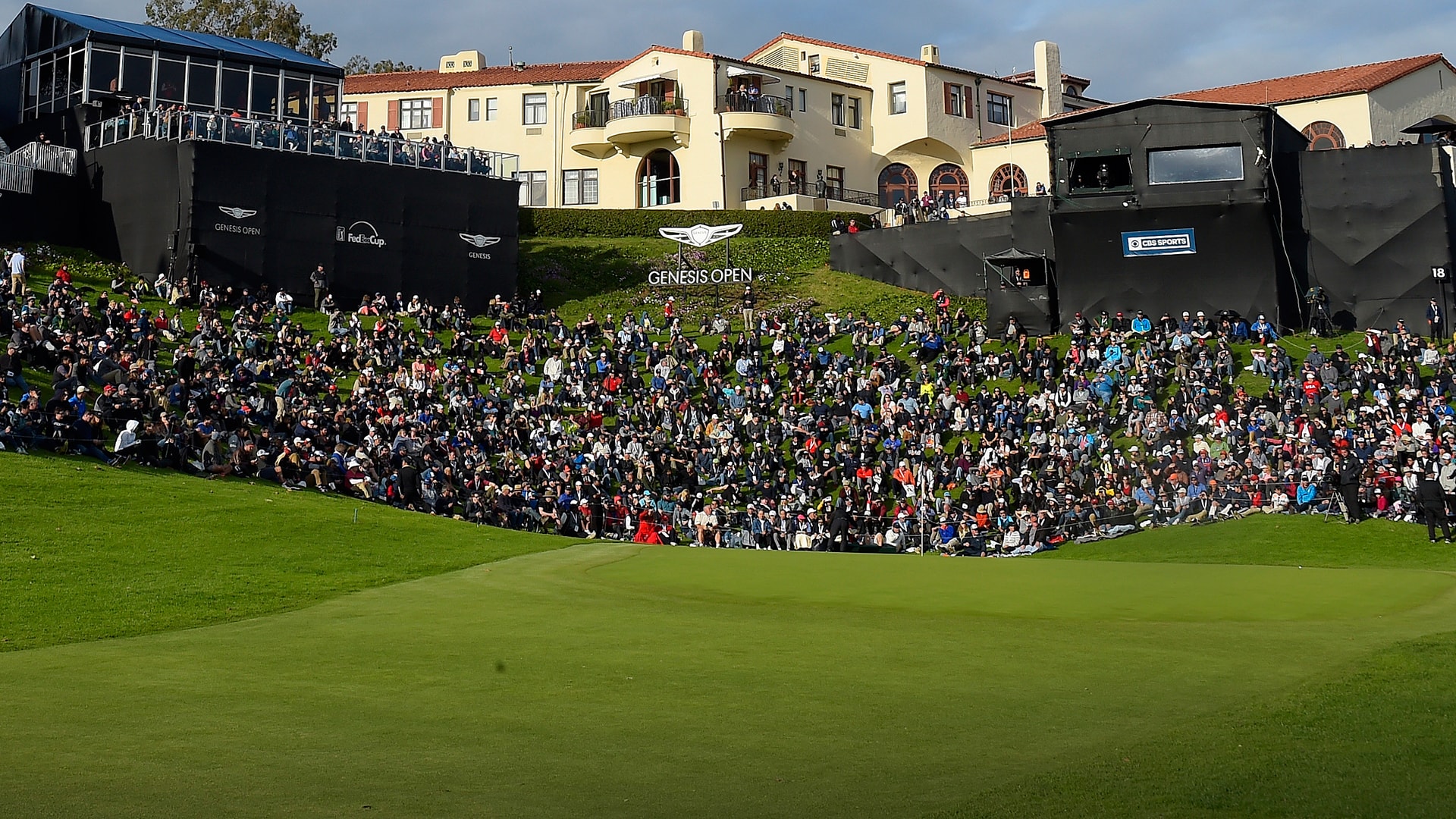 The PGA Tour completes the West Coast swing with a trip to Riviera - and, yes, Tiger Woods is in the field. Here are the key stats and information for the Genesis Open. Click here for full-field tee times.