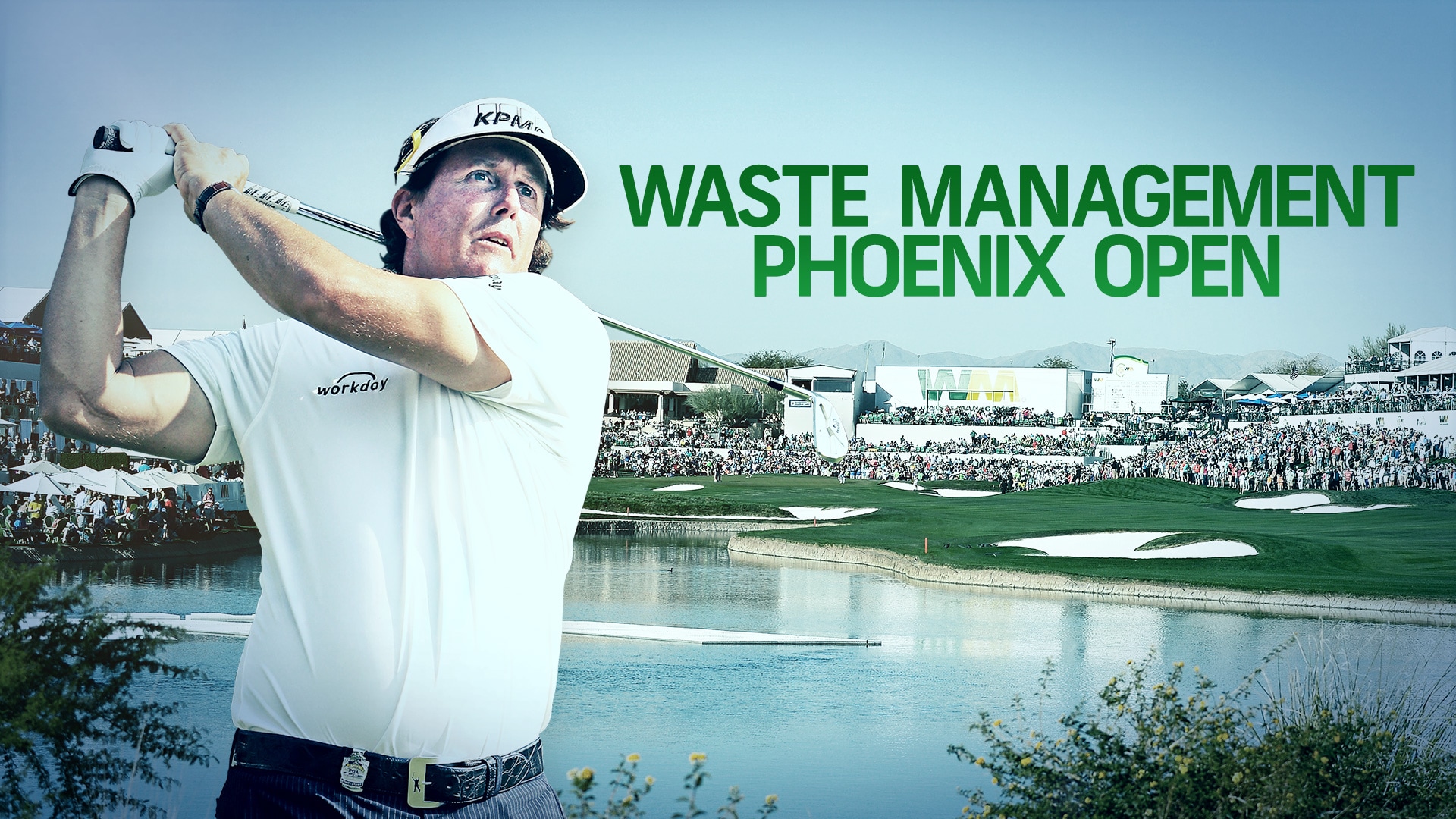 Ready to party? The 2019 edition of the Waste Management Phoenix Open, the Greatest Show on Grass, begins Thursday January 31.  Cheers and jeers are in the forecast for TPC Scottsdale’s infamous 16th hole.

TPC Scottsdale is the place to be at the Waste Management Phoenix Open (WMPO)! Gary Woodland will look to defend his title against a field that includes 20 top-50 golfers in the Official World Golf Ranking including Matt Kuchar, Justin Thomas, Xander Schauffele, Jon Rahm, Tony Finau, Rickie Fowler, Phil Mickelson and a host of other big names.  The field will consist of 132 players who will vie for the $7.1 million purse, with first-place taking home $1,278,000 and 500 FedExCup points.

If you can’t be on the scene in Arizona, we’ve got your back! Watch all four rounds LIVE on Golf Channel and NBC, as well as via streaming. Don't forget to join in on the social media conversation by following Golf Channel on Facebook, Twitter and Instagram and using #WMPO #GreenestShow