Another fast start - 66 - for Hossler 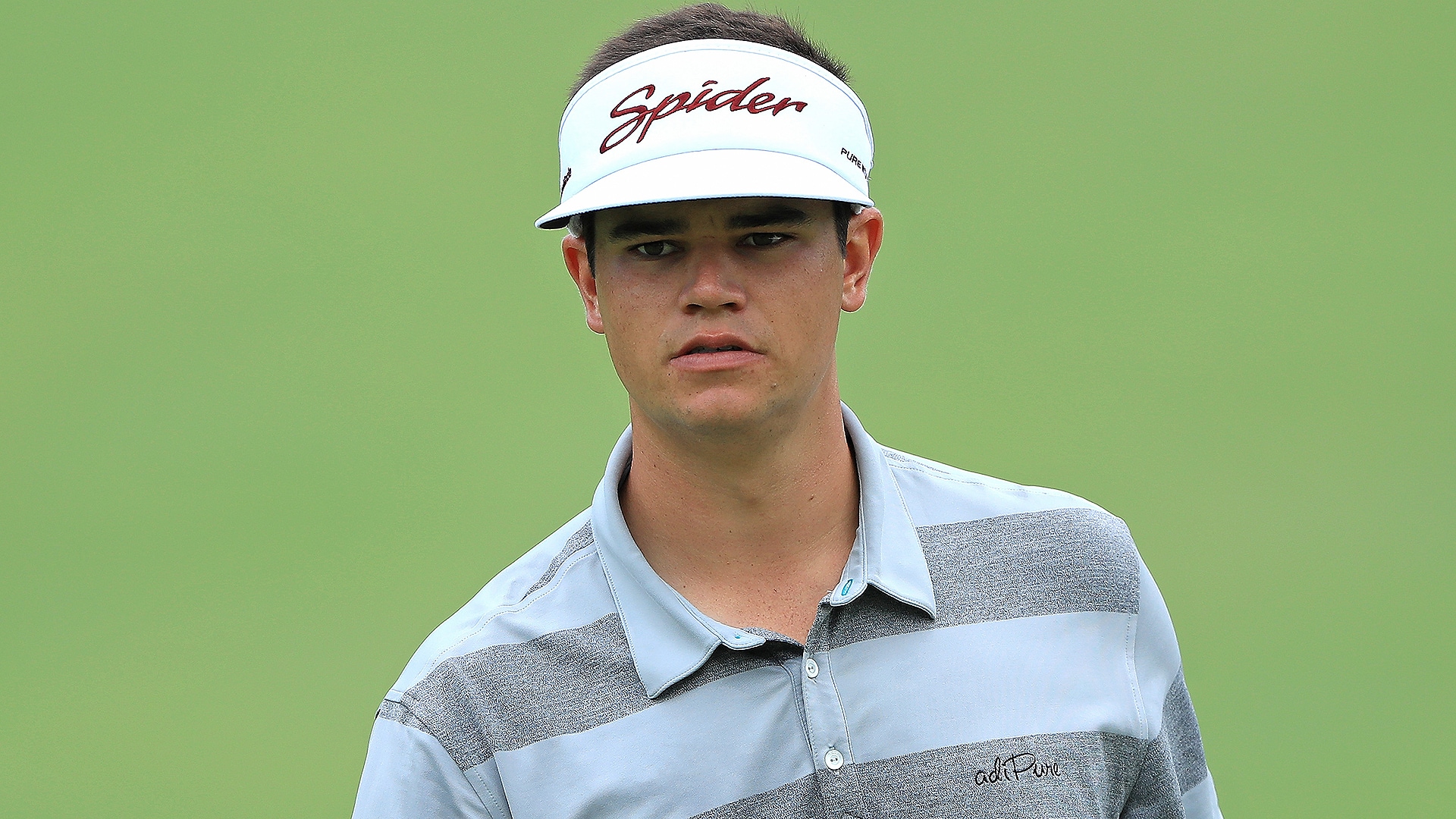 DUBLIN, Ohio – Beau Hossler has Thursday figured out. Now he hopes to piece together the rest of the puzzle.

For the second straight week, Hossler started a PGA Tour event with a 6-under score in the opening round. Last week was a sizzling 64 at Colonial, while this time he carved up Muirfield Village Golf Club for a 66 that left him one shot off the early pace at the Memorial Tournament.

In fact, it’s the fifth time this year that the 23-year-old has opened a tournament with 66 or better. But outside of a playoff loss to Ian Poulter at the Houston Open, the results have tapered off following the hot starts: a T-20 finish at the CareerBuilder Challenge, T-43 at Pebble Beach and T-64 last week in Fort Worth when he didn’t shoot better than 71 over the next three rounds.

“I feel like this year has been a lot of up and down. I’ve had some really low scores, I’ve had some really high scores, and that’s kind of uncharacteristic for me,” Hossler said. “But in fairness, I think the PGA Tour golf courses won’t allow you to play poor and score well. That’s why we’re out here.”

Still in search of his first win on Tour, Hossler looks back to Houston as a source of inspiration. After taking a one-shot lead to the 72nd tee, he made par on the difficult finishing hole at Golf Club of Houston but could only watch as Poulter poured in a closing birdie and then beat him in overtime.

He’ll have another chance to reverse his scoring trends this week on one of the Tour’s more demanding layouts, and the former Texas standout remains confident that his breakthrough is not a matter of if, but when.

“I know how to win. It’s just a matter of doing it,” he said. “Just because you know how to win doesn’t mean you’re going to win every time, or close out every tournament. But the reality is I feel comfortable in those moments.” 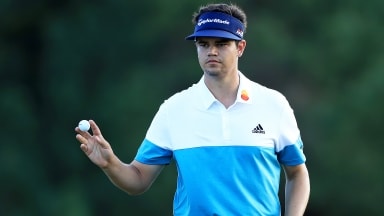 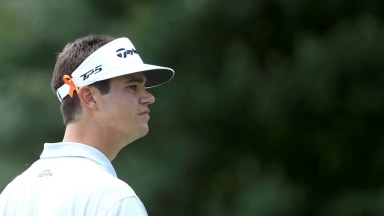 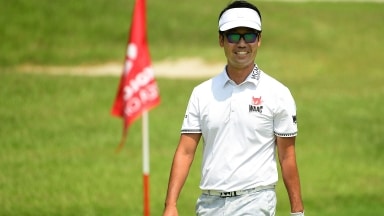