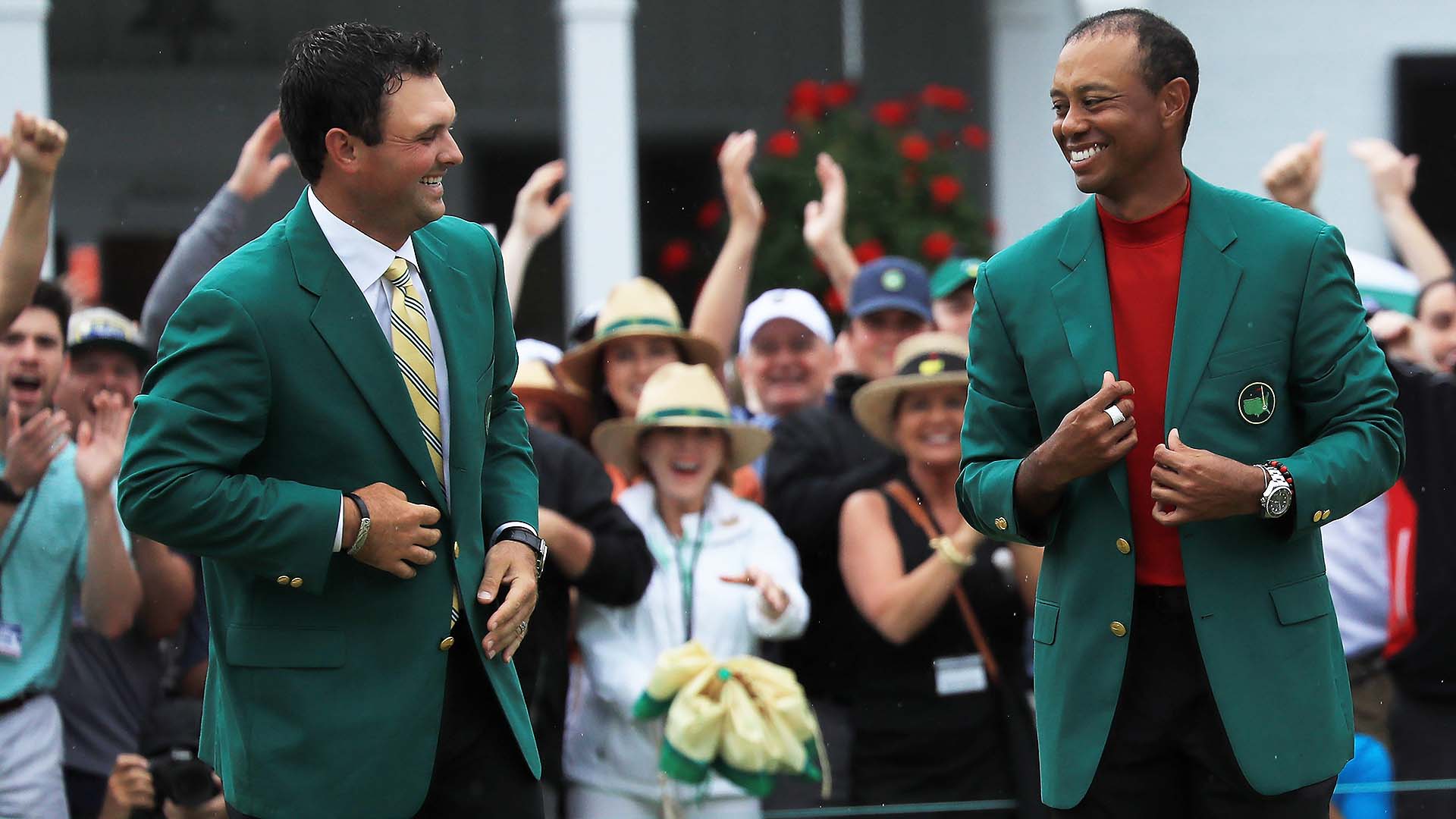 Tiger Woods' return to major championship glory was cheered by the golf masses, but the folks accepting wagers on the Masters have had better days.

Plenty of sportsbooks and fantasy sports gambling websites reported huge losses after Woods slipped on his fifth green jacket, but none bigger than William Hill U.S.

According to ESPN, one gambler placed an $85,000 bet at 14-1 odds on Woods to win the Masters early last week at a William Hill U.S. sportsbook at SLS Casino in Las Vegas, and is now in line to collect $1.19 million, the largest single golf ticket in the company's history in the U.S.

“It’s great to see Tiger back,” Nick Bogdanovich, director of trading for William Hill U.S. said in a release. “It’s a painful day for William Hill — our biggest loss ever — but a great day for golf.”

The Action Network's Darren Rovell is reporting that the lucky winner will be flying to Vegas to pick up his check on Monday:

JUST IN: William Hill will present the largest single golf payout in its US history to bettor who won $1.19 million on an $85,000 bet on Tiger to win the Masters. Bettor flying into Vegas, will be given check where he placed the bet — the @SLSLasVegas in person at 5pm ET. pic.twitter.com/t5NfD8ISNx

As Rovell points out for context, that is a larger payday than every Masters contestant not named Tiger Woods received on Sunday.