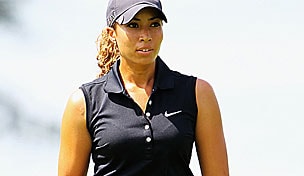 Michelle Wie also advanced to the weekend, making her the only player from her star-studded grouping to make the cut. Yani Tseng and Lexi Thompson, who played the first two rounds with Wie, both missed the cut.

Woods, niece to Tiger Woods, shot a 3-under-par 69 to move into a tie for 18th place at 4-under 140. She is playing on a sponsor exemption. Her first two starts, the Wegmans LPGA Championship and the U.S. Women's Open, were majors. 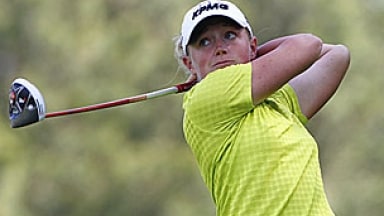 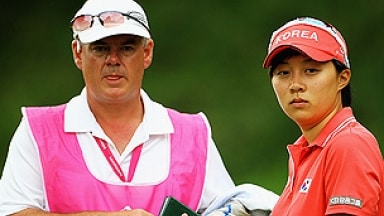 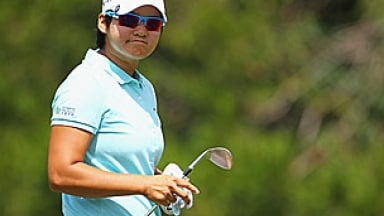 Yani Tseng ended her run of 12 consecutive rounds without breaking par Friday at the Evian Masters, but she still missed the cut.