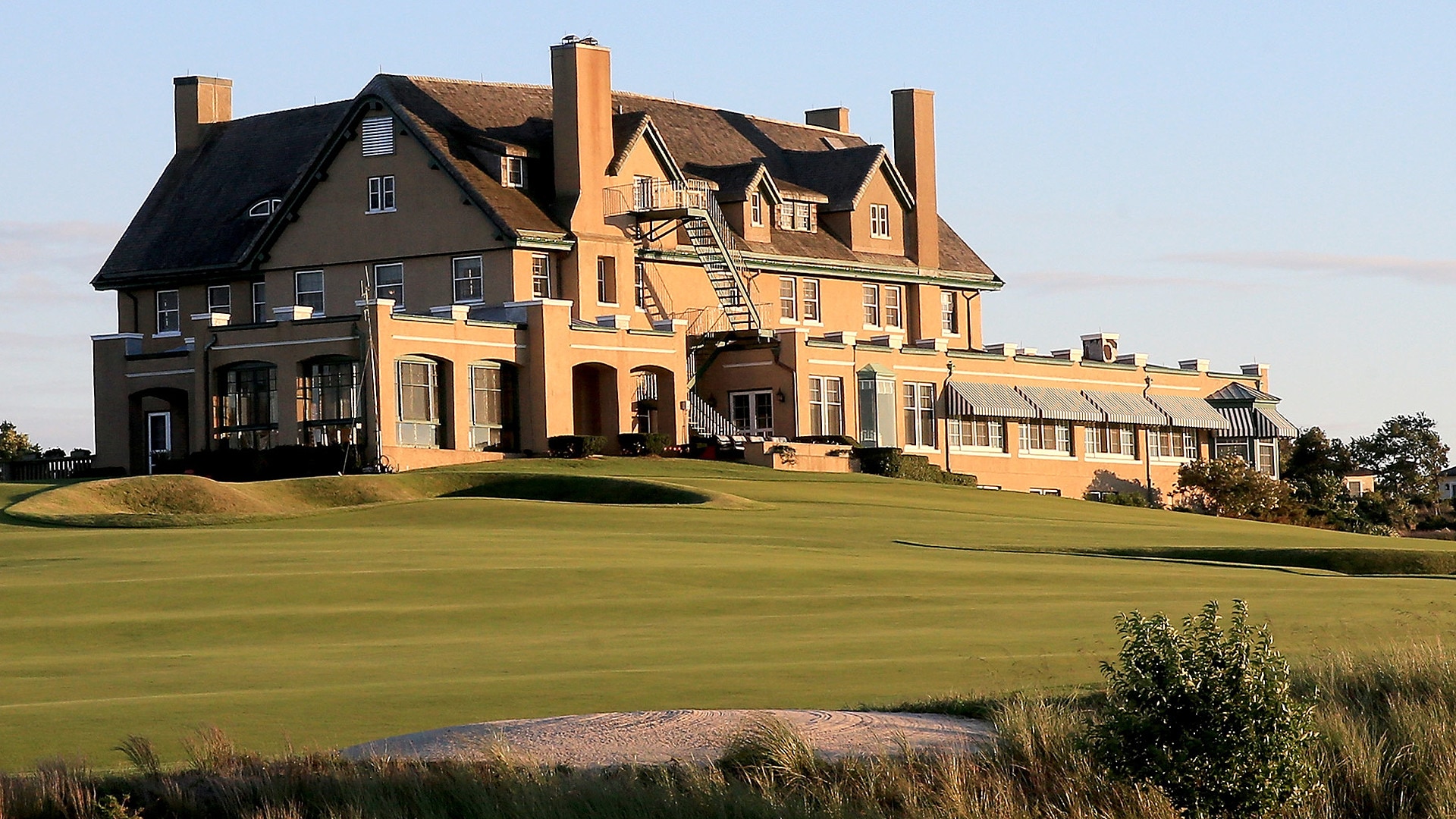 A fire broke out Wednesday at National Golf Links of America in Southampton, N.Y., causing "extensive damage" to a portion of the historic course's clubhouse.

According to a 27East.com report, an initial call was made to the Southampton police department about a fire on the roof of the clubhouse at 11:34 a.m. With the club's gates too narrow to fit a fire truck through, more than 100 firefighters from various departments helped douse the flames by transporting water up a hill to the east side of the clubhouse.

The fire was reportedly extinguished by 2:30 p.m., with no injuries requiring medical attention. According to a Golf Digest report, the club was undergoing construction on its outdoor eating area known as "the Birdcage" and that most of the club's historical documents reside on the opposite end of the clubhouse from where the fire broke out and was contained.

Opened in 1911, National Golf Links of America was designed by C.B. MacDonald and hosted the inaugural Walker Cup in 1922. The biennial matches returned in 2013 to NGLA, which is often rated among the top courses in the U.S. and sits adjacent to Shinnecock Hills, site of this summer's U.S. Open. 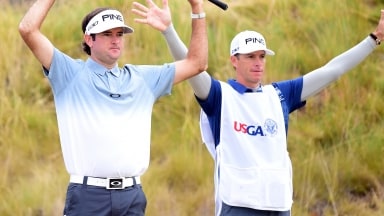 Bubba Watson's caddie put up golf version's of the Bat Signal, attempting to crowdsource a tee time at any club that will have him.