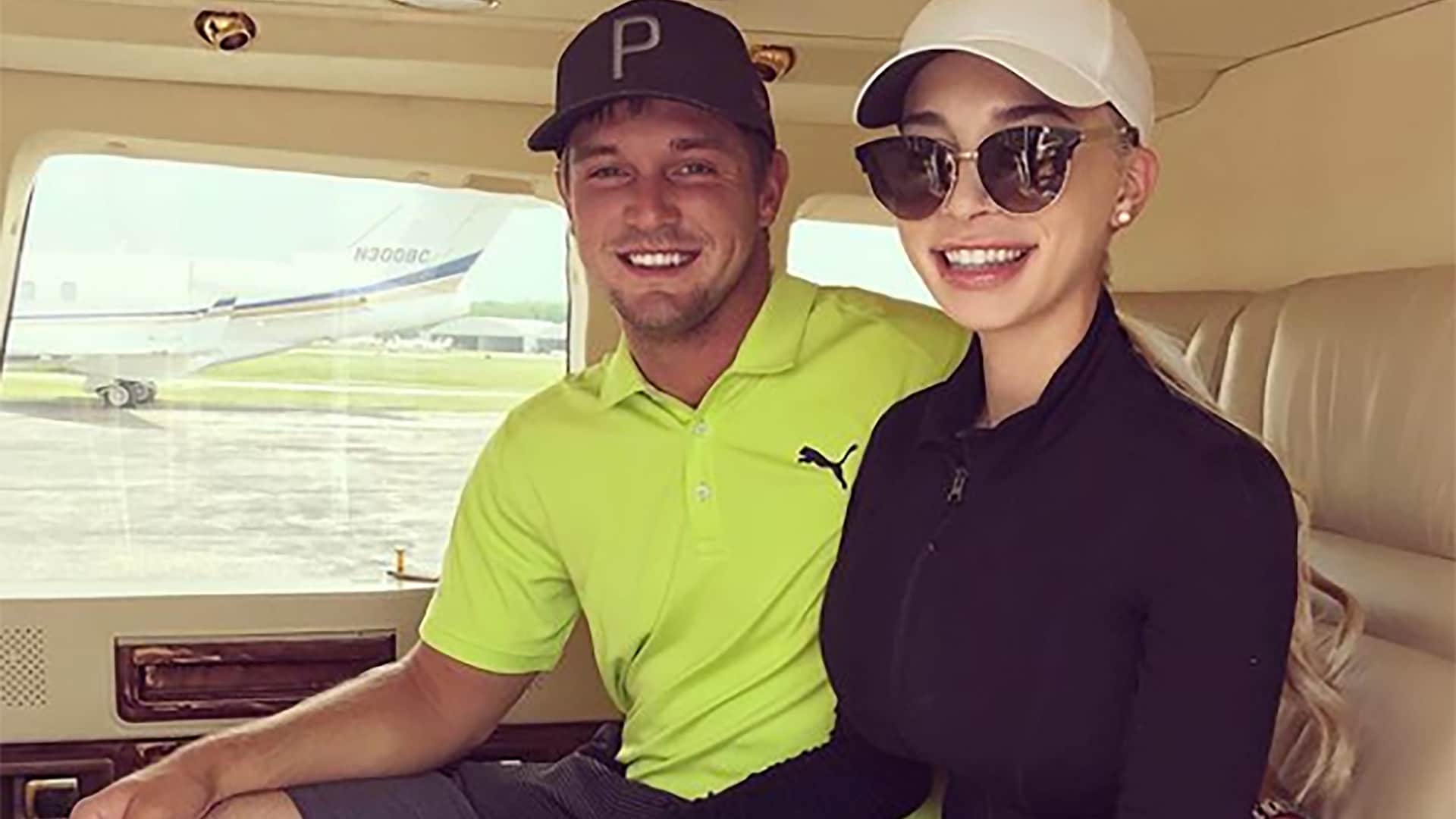 Bertolami, an Instagram model, posted a photo to her account of her and DeChambeau together for what appeared to be a sight-seeing flight over the Hamptons.

DeChambeau is one of the favorites this week at Shinnecock Hills, having won two weeks ago at the Memorial Tournament.

Bertolami, meanwhile, is a favorite of over 55,000 followers on Instagram. You can check out her account here.