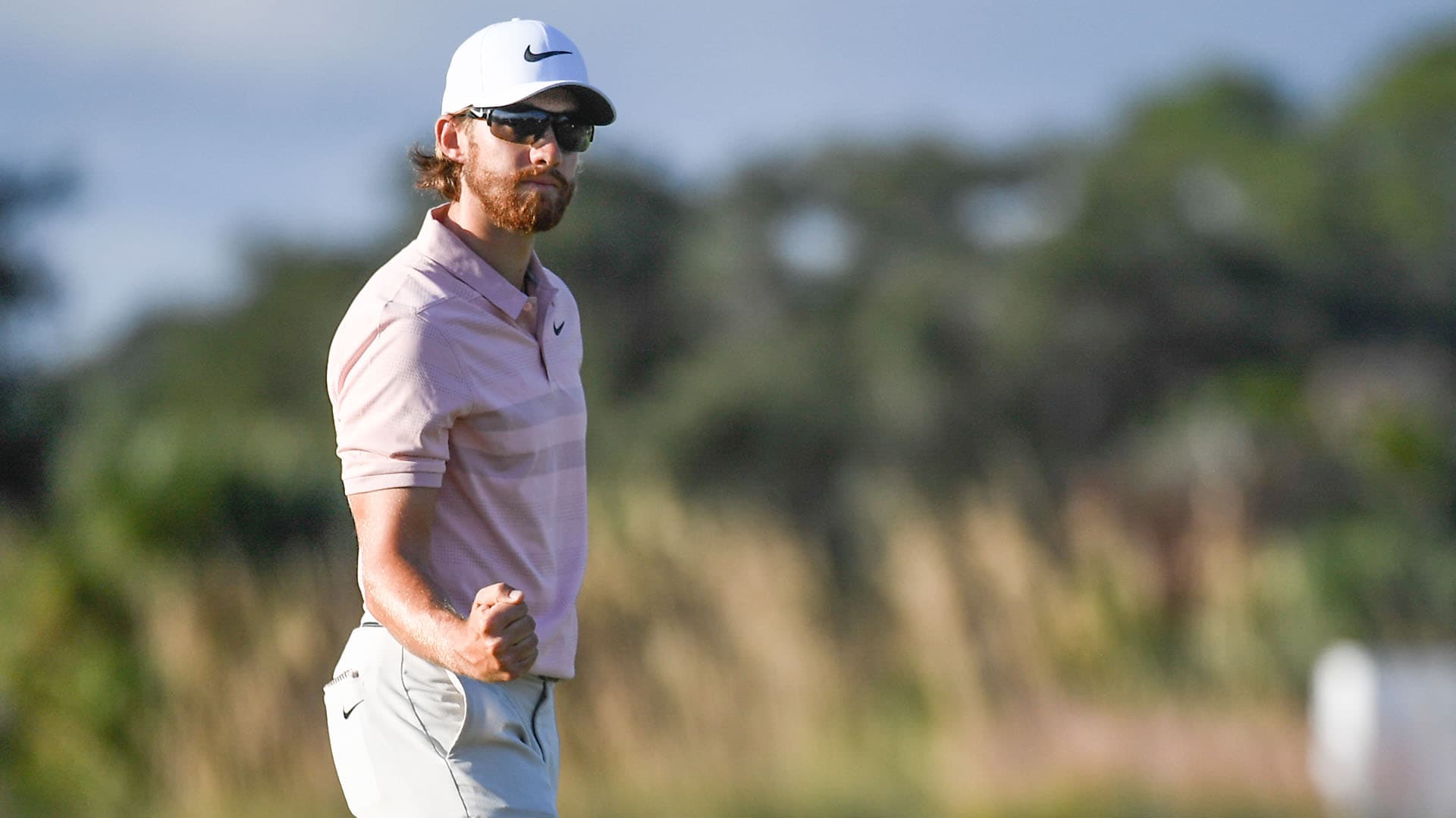 While Justin Thomas and Rickie Fowler have the best odds to win this week’s Honda Classic, who are some sleeper picks to contend at PGA National?

Yes, he’s missed his last two cuts, but it wasn’t long ago that he finished fourth at the Desert Classic and T-3 at Farmers, two courses that reward great ballstriking. Gooch ranks 17th on Tour in strokes gained: tee-to-green and is one of the best on Tour with his irons. He did go 70-77 to miss the cut in his Honda debut last year, but should fare much better in Year 2.

He’s striking the ball better than he did the last couple of seasons and remains one of the better putters on Tour. He is coming off a T-15 showing at Riviera, which snapped a five-event missed-cut streak to start the new year. He’s played in four Honda Classics, making two cuts and tying for 33rd last year.

Like Rodgers, Kraft started the new year with four straight missed cuts before having success at Riviera, where he shared ninth. More importantly, Kraft turned in a top-25 performance in strokes gained: tee-to-green at Genesis while also ranking 11th in strokes gained: putting that week. Kraft had a nice outing at Honda last year, too, tying for eighth and firing a third-round 66 that week.