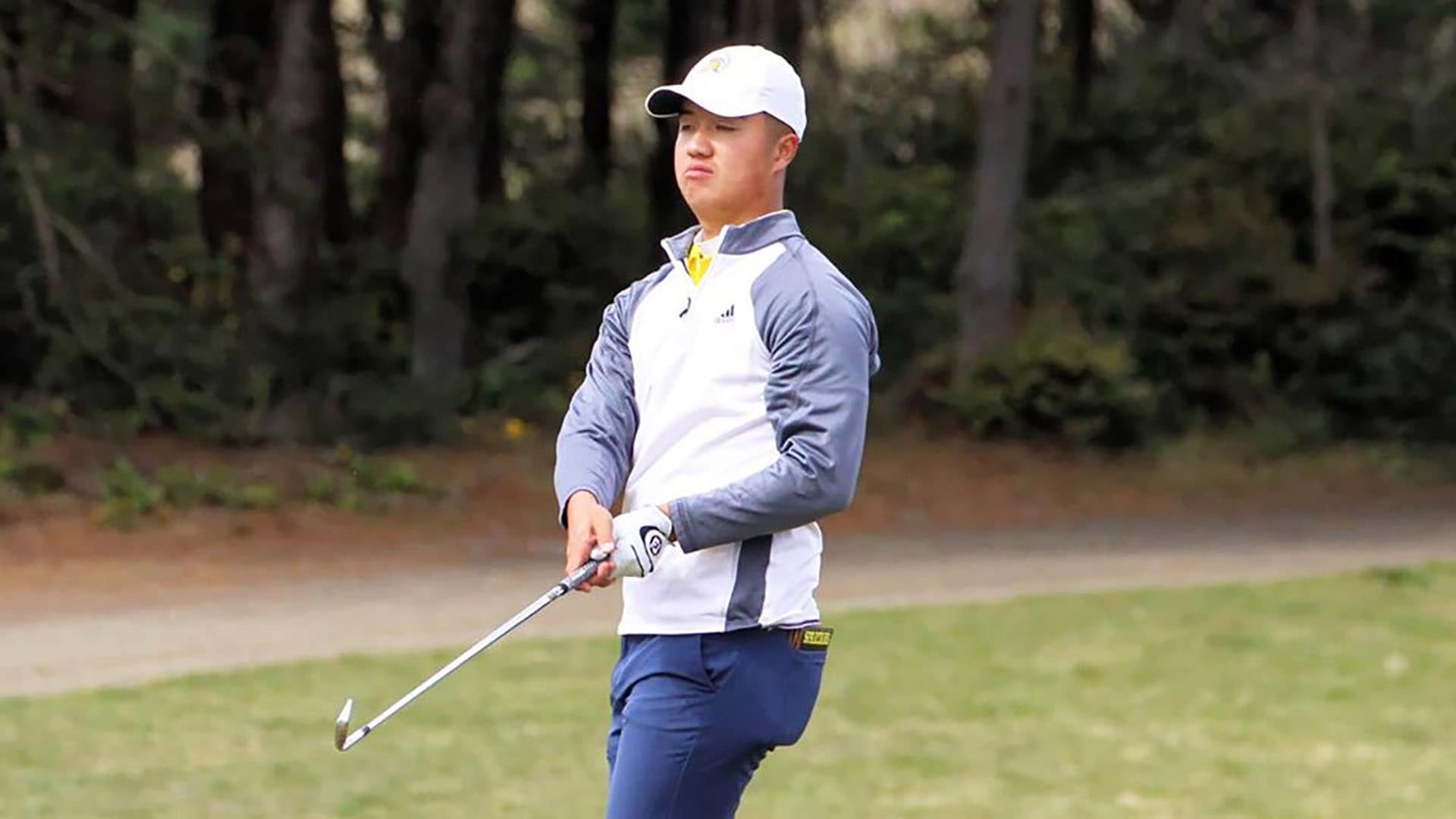 Two more rounds like the one the Spartans put together Monday at Pasatiempo Golf Club should move them further inside the cutoff, which is projected to fall somewhere in the mid-60s.

But that is the macro look at things. The micro perspective shows San Jose State leading its final regular-season tournament by two shots over national powers, USC and Oregon. The Spartans shot 4-under 346, which was eight better than two other top-16 programs, Cal and Stanford.

“It’s definitely big for us,” said sophomore Sean Yu, who is tied for the individual lead. “I don’t think that many people notice us.”

They might after Wednesday. San Jose State hasn’t finished better than third this season and is coming off a 13th-place finish at Stanford’s home event, The Goodwin. But the Spartans are leading one of college golf’s most prestigious tournaments for the first time in 10-plus years as they chase their first Western title since 1994.

“I’m very proud of these guys,” San Jose State head coach John Kennaday. “They’ve been through the gauntlet. I think you need to learn how to lose before you learn how to win. We’ve been learning.”

Naysayers will chalk up San Jose State’s strong opening performance to home-course advantage. Kennaday even admitted being able to practice on the tricky Alister Mackenzie layout weekly gives his team an edge.

But whatever leg up the Spartans have on their competition, it’s minimal. USC’s Justin Suh won this event two years ago. Stanford’s Isaiah Salinda grew up in the Bay Area. And many of these teams have competed multiple times at the Western.

No, San Jose just wanted it more than everyone on Monday.

“Energy. You’ve got to have energy,” Kennaday said, “because this golf course can take it out of you. It can very easily break your heart very quickly. You have to keep your energy and optimism up and have a can-do attitude.”

Right now, the Spartans have a can-win attitude. 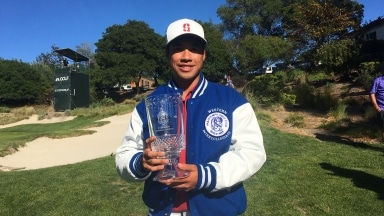 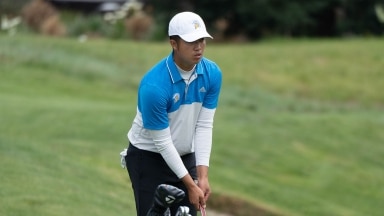 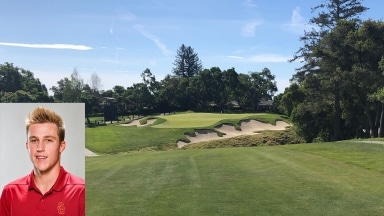