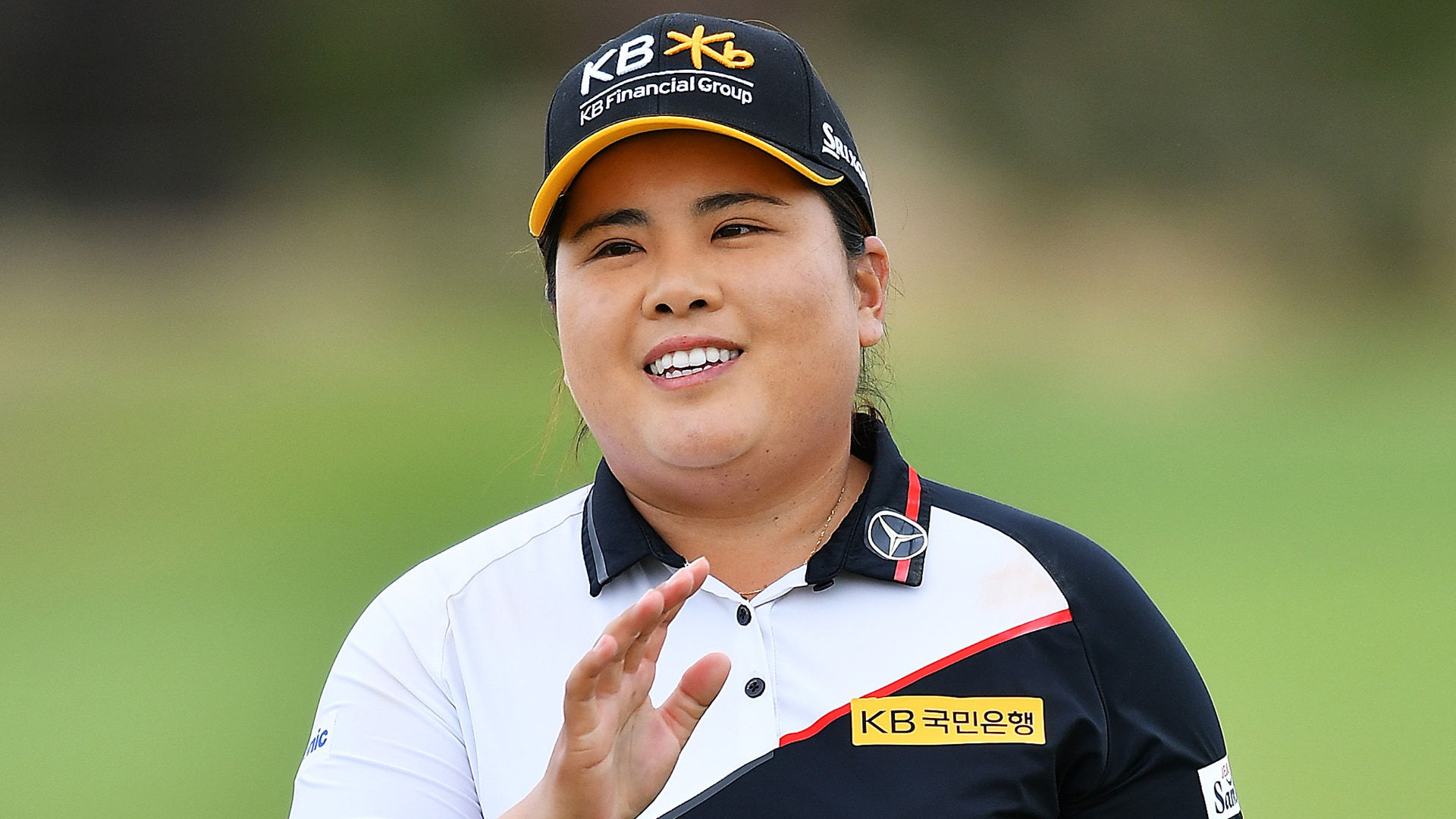 She might well be adding Australia soon to that total in the Asia-Pacific region.

Park took a three-stroke lead at the ISPS Handa Women's Australian Open on Saturday after a 5-under 68, including a 40-foot birdie putt on the 18th at Royal Adelaide. She had a 54-hole total of 15-under 204.

Nineteen-year-old Ayeon Cho will play in the final group with her fellow South Korean. Cho shot 69 on Saturday and was alone in second. American Marina Alex was in third at 11-under after a 70, four strokes behind.

''I had similar putts yesterday which didn't go in, but they did today,'' Park said. ''I will play under a lot of pressure tomorrow, but it should be a fun day, I love the golf course. I will love the atmosphere.''

''It has been a while since I played in Australia, My caddie and physio are Australians, so I hope to be partying with them tomorrow. The last three days have been quite consistent in putting.''

Cho, last year's LPGA rookie of the year, closed her round with back-to-back-birdies. She led going into the final round of last week's Vic Open in Australia but shot a 9-over 81 to fall into a tie for 16th.

''I think I was in a rush in some situations that my shots were not good,'' said Cho. ''I will not try to rush in many moments and I will do step by step for any shots.''

Park last won on the LPGA Tour at the Bank of Hope Founders Cup in mid-March 2018. That will be the next tournament stop on the 2020 tour - in Phoenix from March 19-22 - following the cancellation of tournaments in Thailand (where Park won in 2013), in Singapore (where Park won the HSBC Women's Champions in 2015 and 2017) and in China.

Those tournaments were cut from the schedule due to a viral outbreak that began in China that has infected more than 67,000 people globally. The World Health Organization has named the illness COVID-19, referring to its origin late last year and the coronavirus that causes it. 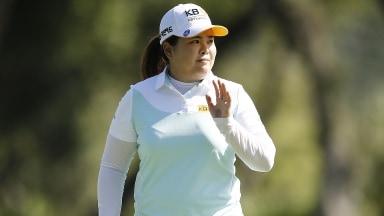 Inbee Park holed her second shot of the day for an eagle and trails leader Jodi Ewart Shadoff by one shot at the Women's Australian Open.