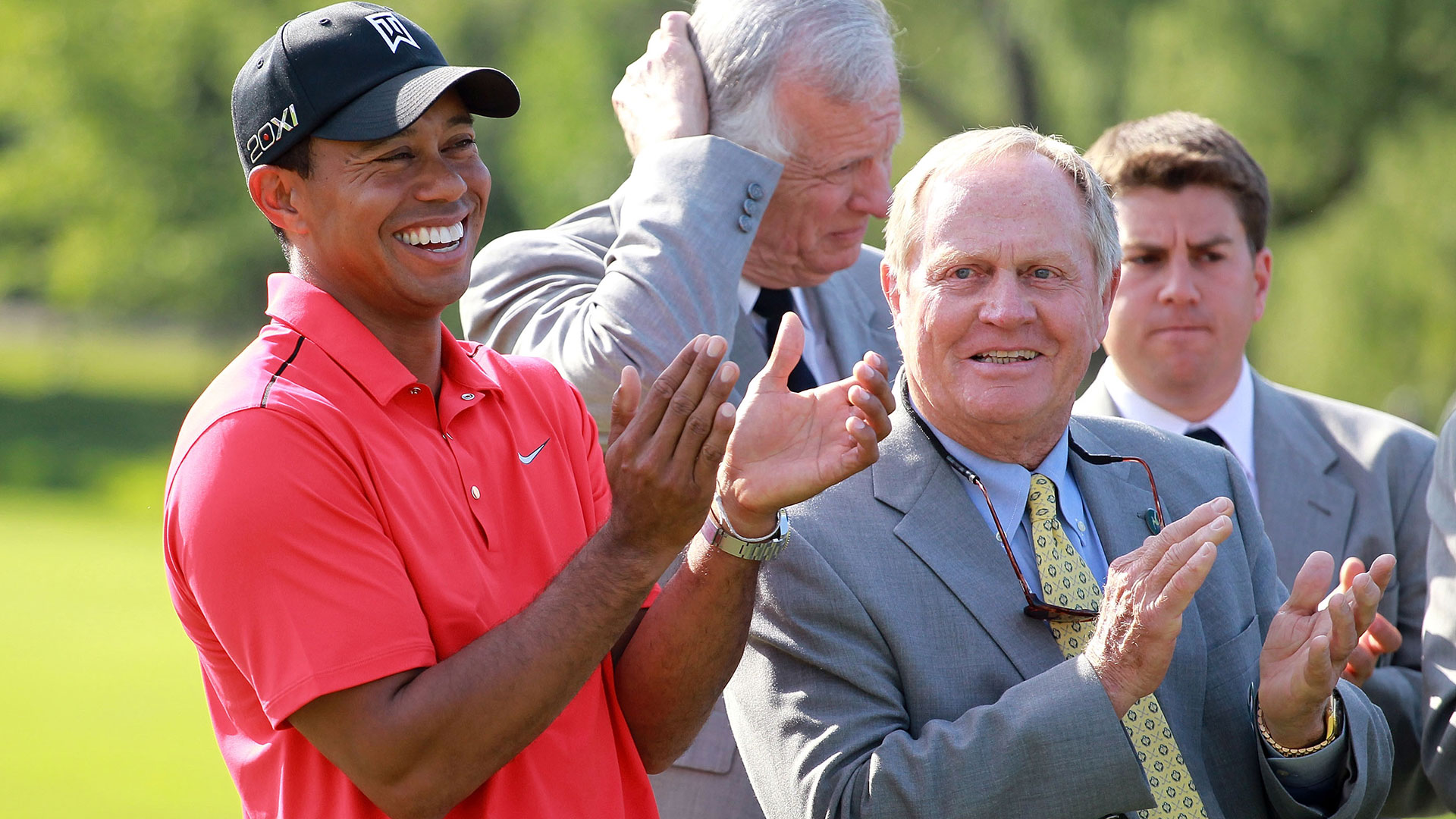 Speaking to Golfweek prior to the PNC Father/Son Challenge in Orlando, Fla., Nicklaus said he didn't think the 42-year-old Woods, who had a back fusion in April 2017, would ever play golf at the level that he played this year.

Woods made 18 starts on the PGA Tour last season, notching seven finishes of T-6 or better. He was runner-up at the PGA Championship and capped his season with a victory at the Tour Championship, his first on Tour since 2013.

“I think his swing is much better now than it ever was," Nicklaus told Golfweek. "The reason for that is Tiger was very much up and down with his head and I think that put a lot of pressure on his back. The fusion that he had, obviously was something he didn’t want but it was something he needed. … I didn’t think he would ever play golf as well as he’s playing.