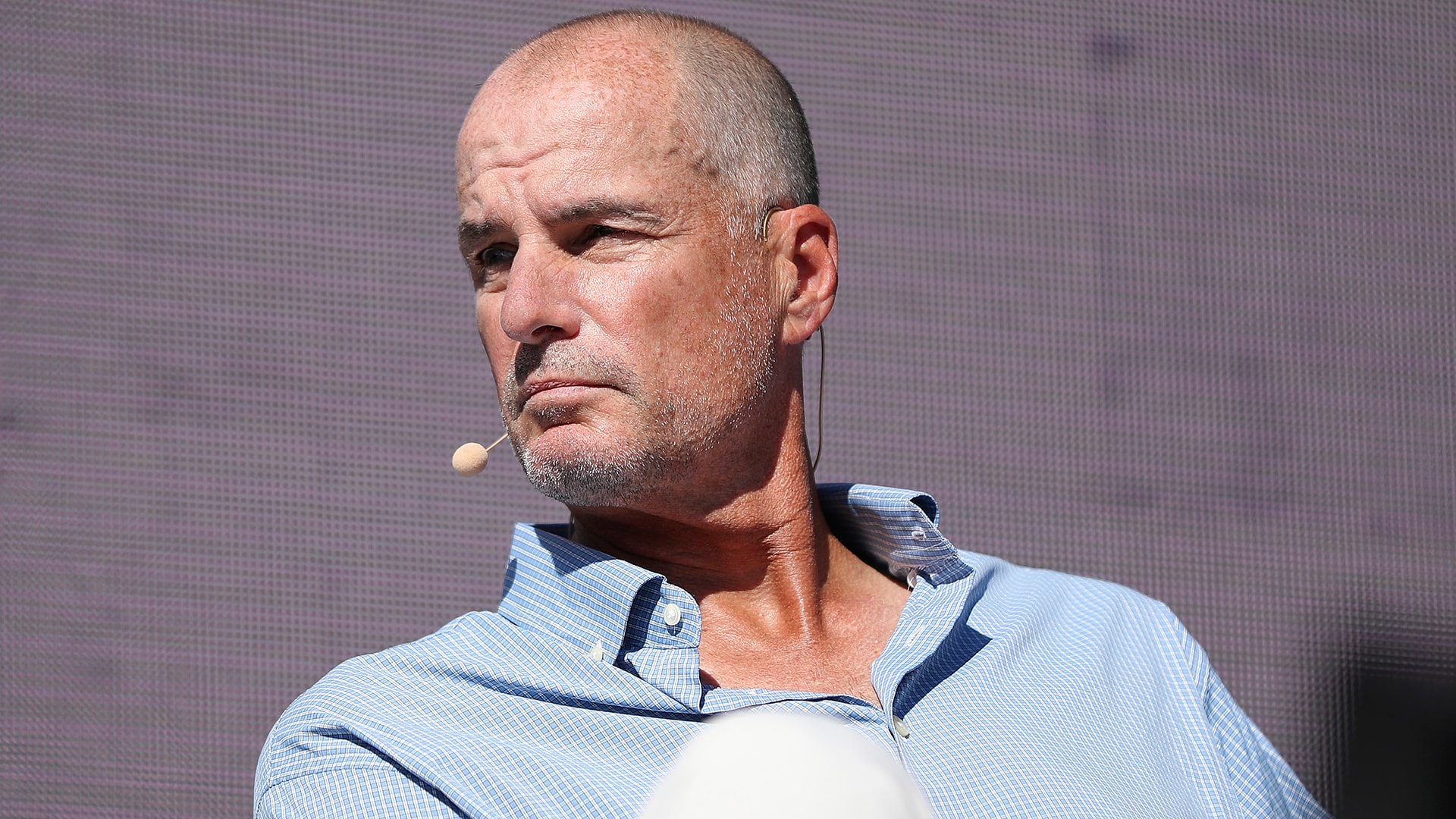 In the latest episode of the Beyond the Fairway podcast with Doug Smith and Will Lowery, ESPN college basketball analyst Jay Bilas provided his thoughts on the recent decision by the R&A and USGA.

“I think it’s fantastic and it’s the way I think the world should be, both in golf and other sports,” Bilas said. “Amateurism is nothing more than an exclusionary practice. … It’s sort of like the idea of an unpaid internship. Who can afford an unpaid internship and work for free? People who already have means.”

Bilas went on to argue that amateur golfers are already sponsored by and “darlings” of equipment companies, noting that he once went to visit an equipment manufacturer to get fit and was “tripping over college players” who “weren’t paying for anything.”

“I don’t think athletes that are used to meritocracies are going to sit and go, ‘Wait a minute, Collin Morikawa’s got an apparel or equipment deal and I’m barely in the rotation, why don’t I get that?’” Bilas said. “People don’t seem to have a problem with that when some people get a scholarship and some people don’t.”

Bilas added: “Getting rid of that idea that love of the game has to do with whether you accept money or not, I think it’s a good thing and I applaud the R&A and the USGA for taking these steps.”

Bilas also addressed golf’s other problems with inclusivity and diversity, and he revealed who would be in his golf foursome of rappers. 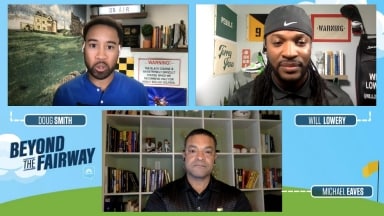 Beyond the Fairway: ESPN's Eaves on covering Masters, playing ANGC

Doug Smith and Will Lowery go "Beyond the Fairway" with ESPN anchor Michael Eaves, who covered the Masters Tournament. 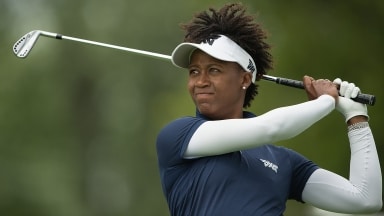 Beyond the Fairway: Parks on bringing diversity to the game

This week on Beyond the Fairway, Doug Smith and Will Lowery are joined by Sadena Parks, who discusses being a Black female on the LPGA Tour.