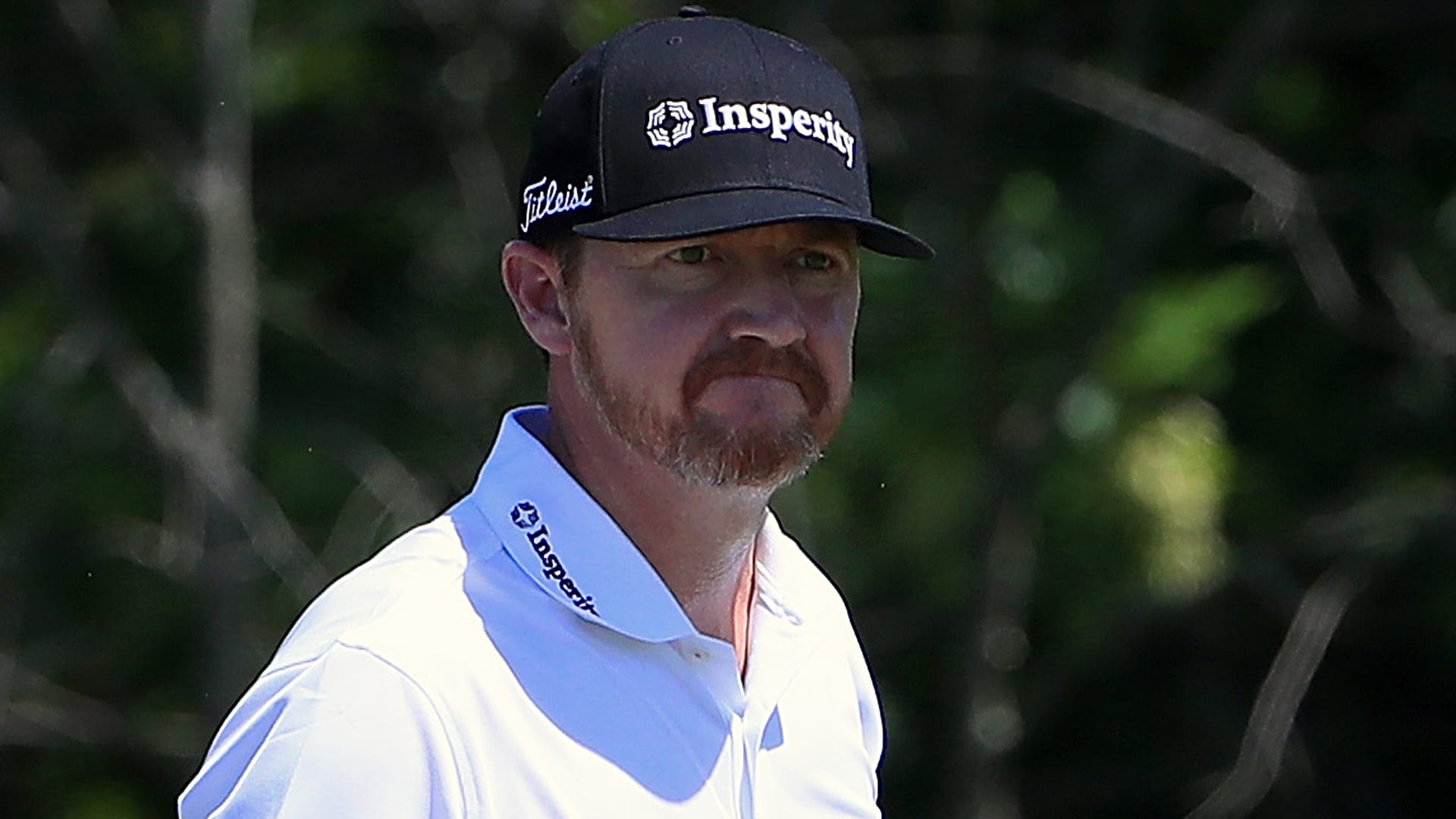 DALLAS – With his game and health both trending in a similarly positive direction, Jimmy Walker has plenty of reason to smile.

The 2016 PGA champ struggled for much of last season in the wake of his Lyme disease diagnosis, betrayed by his body and zapped of energy on a regular basis. But Walker’s health has started to improve in recent weeks, so it’s no surprise that his turnaround has also yielded benefits inside the ropes.

Fresh off a runner-up finish at The Players Championship, Walker built on his burgeoning momentum with a 7-under 64 during the opening round of the AT&T Byron Nelson, earning a tie for second behind Marc Leishman’s 10-under 61.

“It’s a huge factor. I feel good,” Walker said. “It’s a hard enough game as it is. You don’t want to feel bad when you’re out playing golf, or feel sick or injured or weak. And that’s just kind of how I was.”

Walker began to turn things around with a T-20 at the Masters, and he finished fourth at the Valero Texas Open a few miles from his home. After closing out last week with a final-round 67 at TPC Sawgrass, Walker circled five birdies and an eagle during his first competitive round at Trinity Forest while playing alongside crowd favorite Jordan Spieth.

“Last week was great. A big week for me, especially with what’s been going on,” Walker said. “I feel a lot better now. Golf game seems like it’s coming back. Last week was huge, a big week. Lots of smiles.” 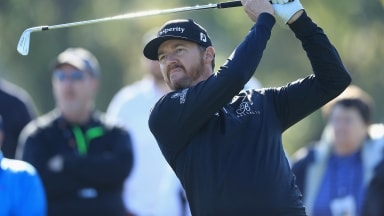 Jimmy Walker closed his opening round Thursday at Bay Hill with a bang, holing out for eagle to shoot 67 and jump into the mix.