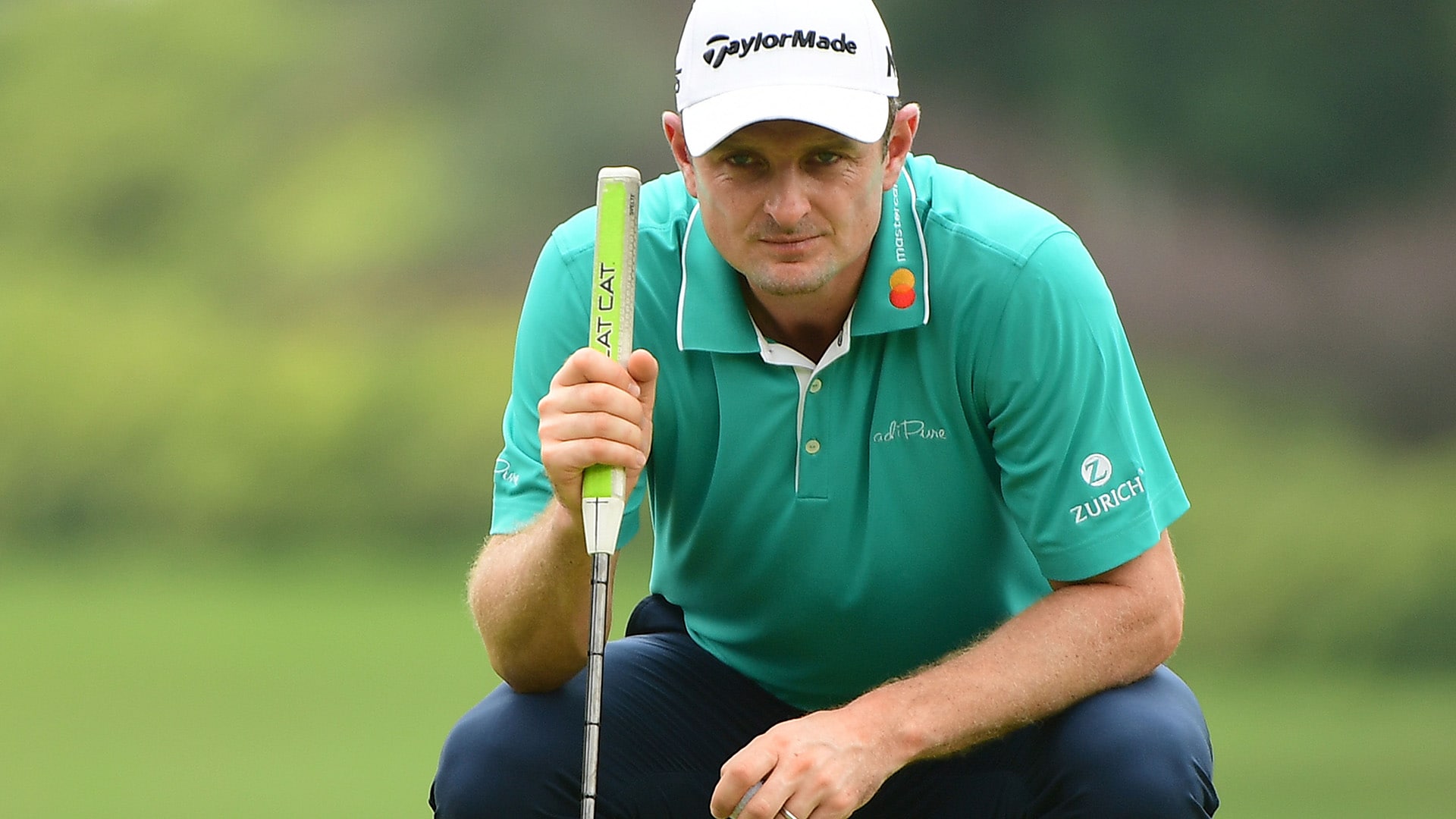 JAKARTA, Indonesia - Justin Rose held a three-stroke lead after eight holes of the third round Saturday when play was suspended for the day due to bad weather at the Indonesian Masters.

Rose was 3-under on the day and led his playing partners Kiradech Aphibarnrat and Scott Vincent. The Englishman led both players by a stroke after the second round was completed Saturday morning due to weather delays on Friday.

Brandt Snedeker withdrew with apparent heat exhaustion on Friday on the 11th hole of the second round. Ranked 51st in the world, he flew to Jakarta looking to move inside the top 50 by the end of the year and ensure a spot in next year's Masters.