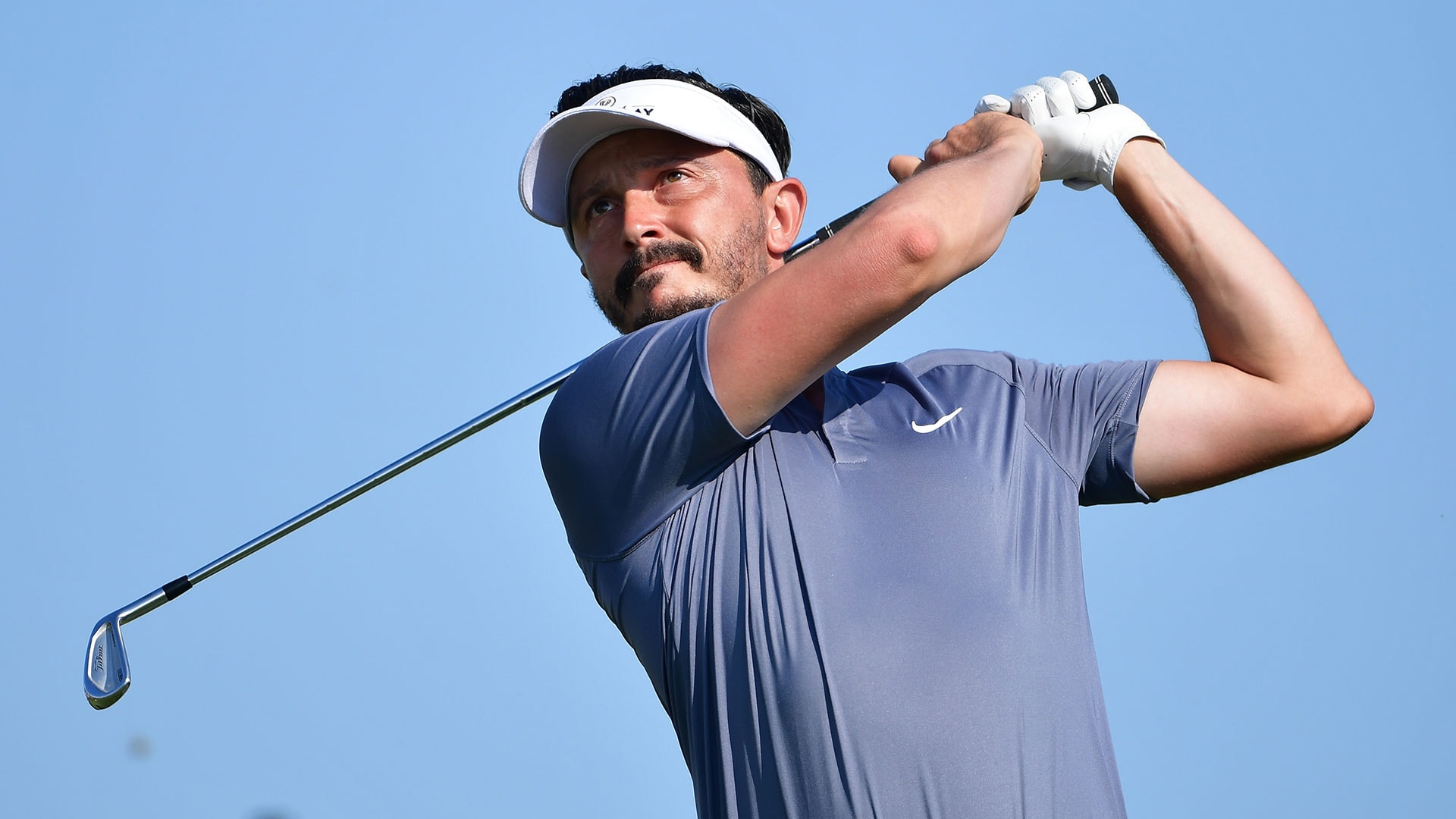 SCIACCA, Sicily – Mike Lorenzo-Vera of France fired a stunning 8-under-par 63 to take a two-shot lead into the final round of the Sicilian Open on Saturday.

Lorenzo-Vera shot an impressive 64 in high winds on Friday and he went one better, making eight birdies - including three in a row - to reach 15 under and put himself in pole position for a first European Tour title.

Countryman Julien Guerrier, who led overnight with Lucas Bjerregaard of Denmark, signed for a 67 to slip two shots behind along with Joakim Lagergren of Sweden, who also carded a 63.

Bjerregaard was one shot further back after starting his third round at Verdura Golf Club with a double bogey but fighting back to produce a 68.