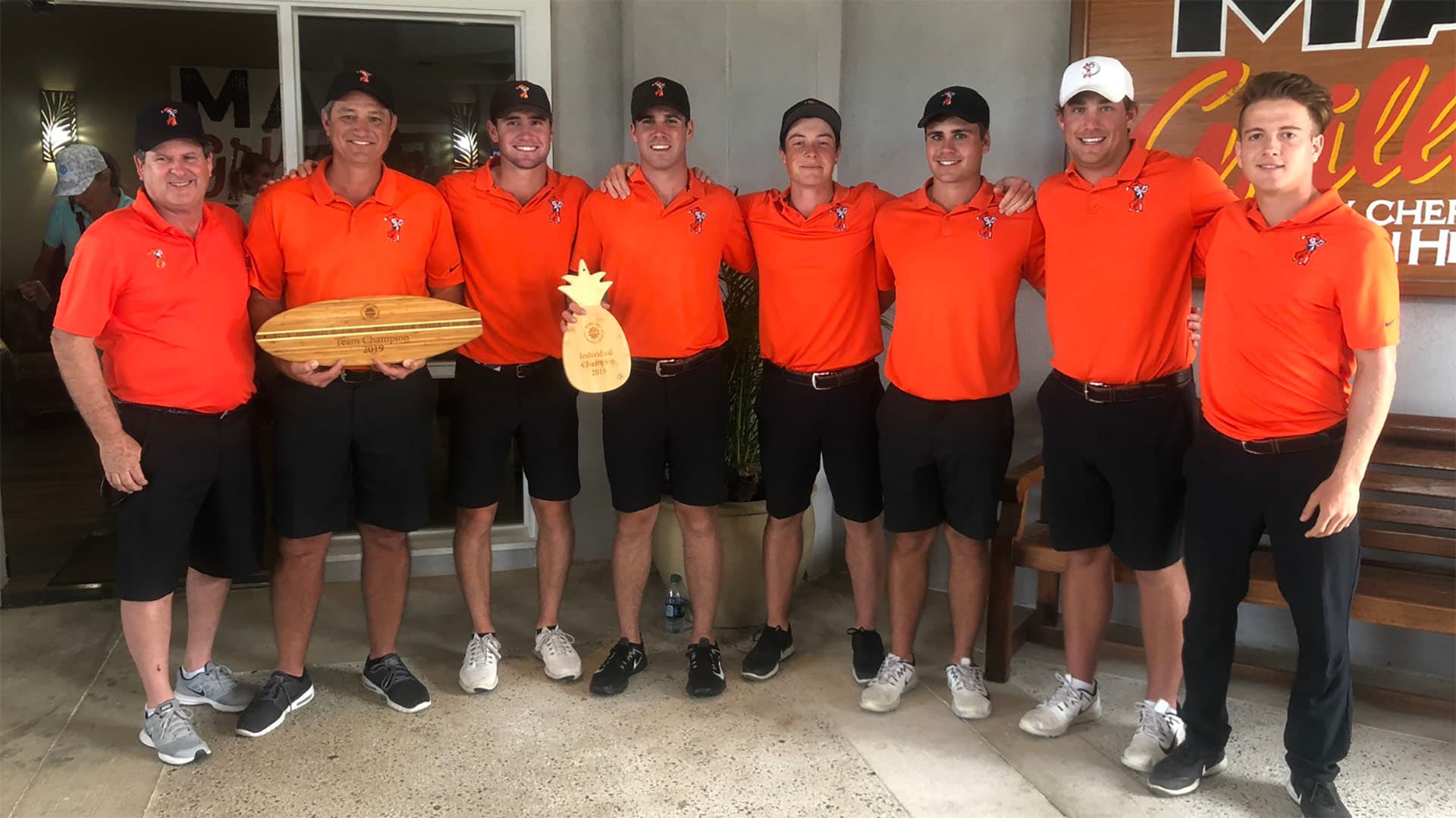 While his Oklahoma State teammates were enjoying a few days in Hawaii before their spring opener at the Amer Ari Invitational, Matthew Wolff was in the Arizona desert making his PGA Tour debut. After tying for 50th at the Waste Management Phoenix Open, Wolff hopped on a plane for the Big Island and picked up right where he left off.

Wolff, who won all three of Oklahoma State's stroke-play tournaments in the fall, added a fourth individual title Saturday at Waikoloa Beach Resort's Kings Course. The Cowboys sophomore shot 15 under in the final two days of the 54-hole competition, including a final-round 65, to finish at 18 under and win by three shots.

It was another impressive performance for Wolff, the top-ranked player in the country per Golfstat, who took down an impressive list of challengers. Oregon senior Edwin Yi and Wolff's teammate Zach Bauchou tied for second at 15 under while USC senior Justin Suh and Texas freshman Cole Hammer were two more shots back.

Viktor Hovland, the reigning U.S. Amateur champion and third-ranked player in the nation, was the third Oklahoma State player in the top 10, finishing solo eighth at 11 under.

Oklahoma State also captured the team title for the second straight year, again finishing at 47 under. Auburn was runner-up, 10 shots back, while Texas placed third at 35 under.

The No. 1-ranked Cowboys, also the defending NCAA champs, now have three victories this season, which is the same amount they had last season at this point. Of course, Oklahoma State went on to win seven of their final nine events, including the NCAA Championship at Karsten Creek.

As for Wolff, he is four victories shy of the NCAA single-season record of eight shared by Tiger Woods and Matt Hill. 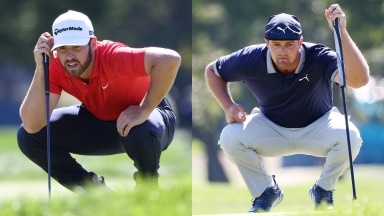 Matthew Wolff shot a third-round 65 and will carry a one-shot lead over Bryson DeChamebeau into the final round as he looks to win the U.S. Open in his debut appearance.