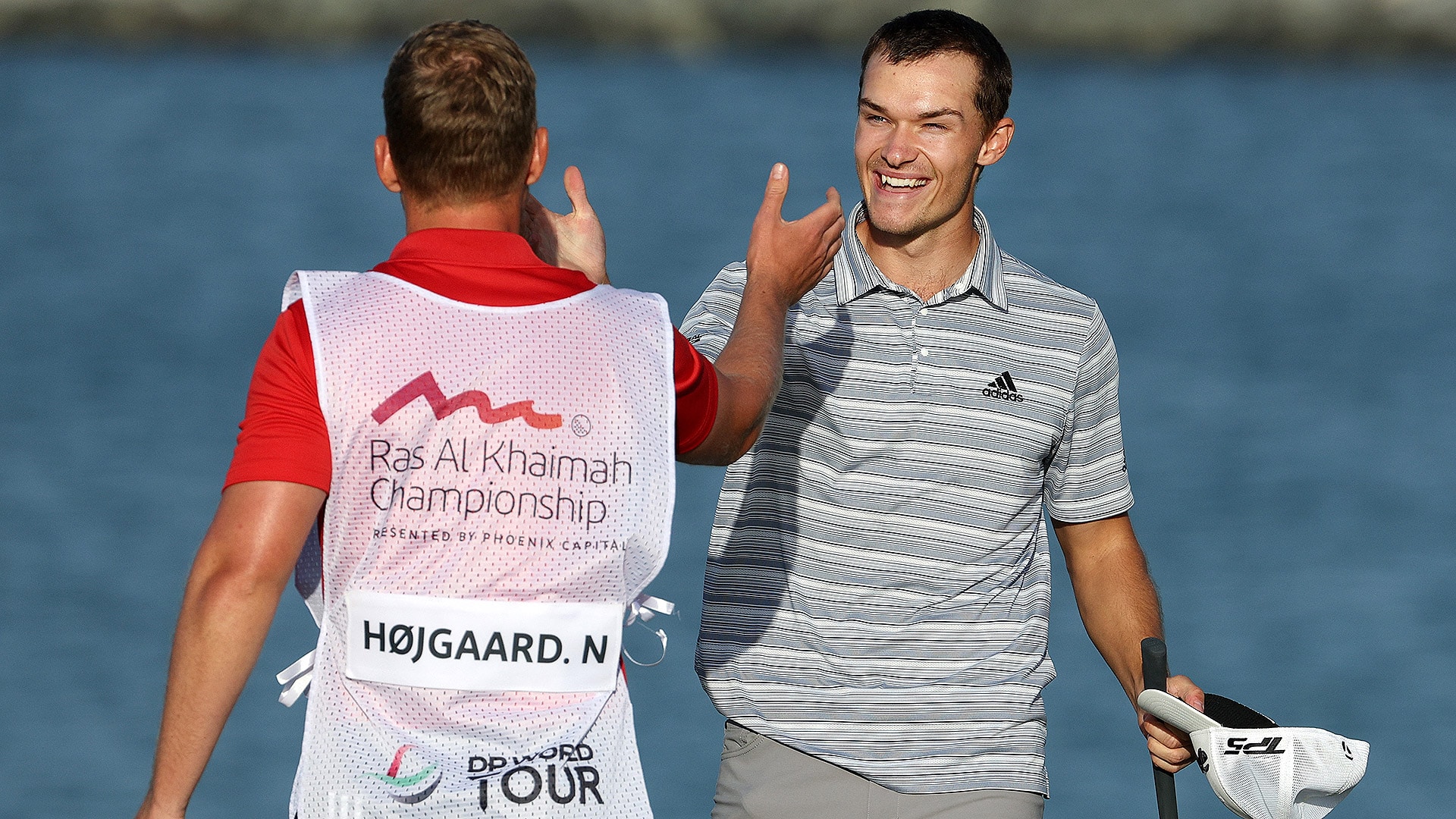 The 20-year-old had led by three shots overnight, but a mid-round wobble on Sunday left him trailing Jordan Smith by two on the back nine after a double-bogey and bogey in the space of four holes.

A great recovery from the Dane saw him bounce back with a birdie and eagle before closing out the victory with two birdies.

Hojgaard's final round of 68 gave him a 24-under-par total for the tournament, four shots clear of England's Jordan Smith who closed with a 66.

The best round of the day came from China's Li Haotong; his 63 secured him a share of third place alongside Lukas Nemecz, Matthieu Pavon and Adrian Otaegui.

Hojgaard's first win came at last year's Italian Open. He and twin brother Rasmus now have five titles between them on the DP World Tour, formerly called the European Tour 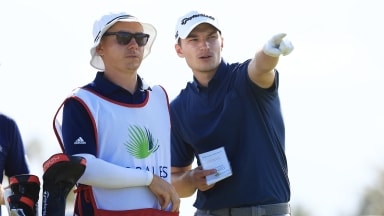