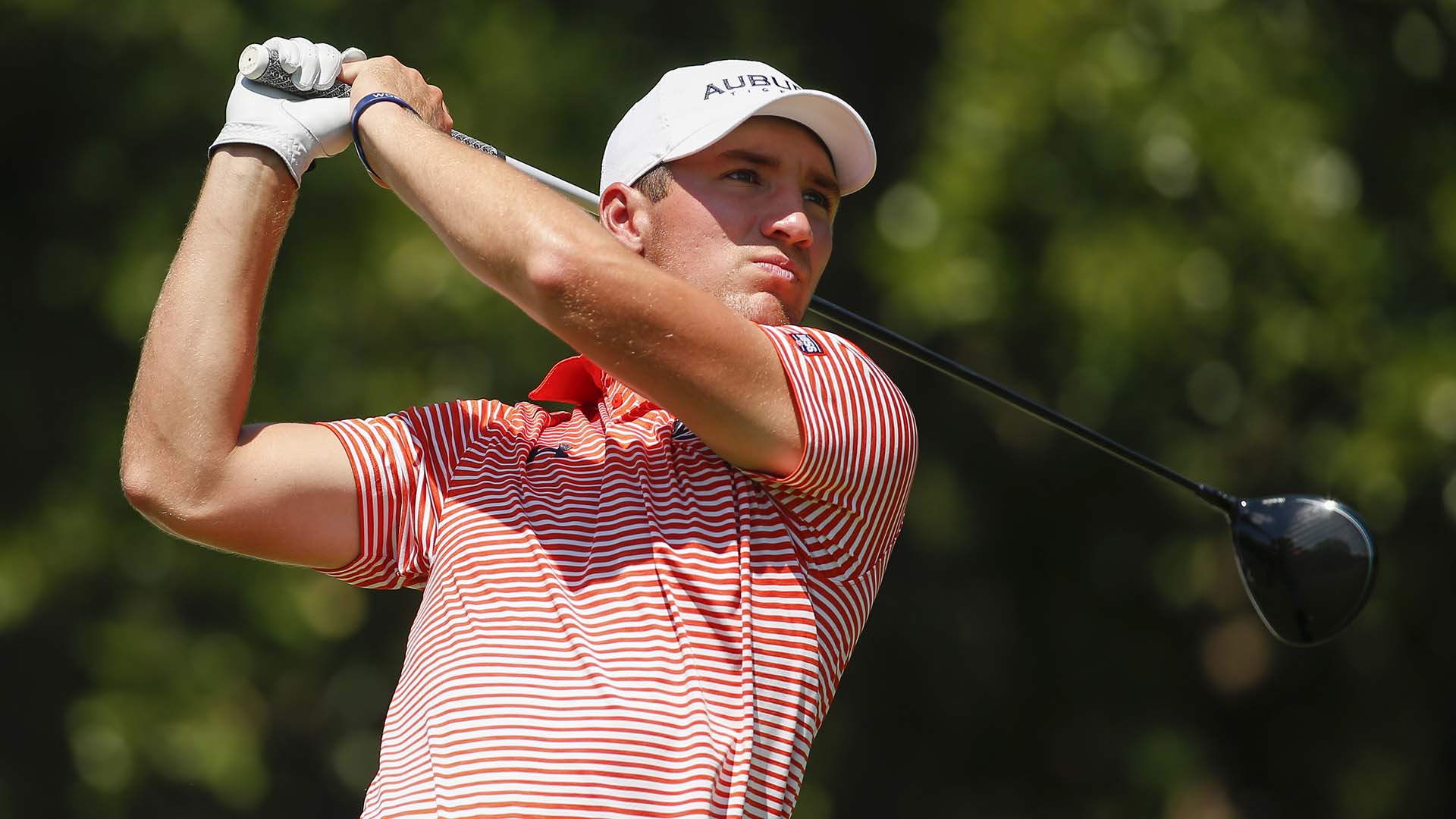 Brandon Mancheno, the individual runner-up at the 2018 NCAA Championship, has transferred to North Florida.

The former Auburn standout, who is from the Jacksonville, Florida, area, officially signed with the Ospreys on Tuesday, UNF head coach Scott Schroeder told GolfChannel.com.

“We welcome him back to his hometown of Jacksonville,” Schroeder said. “His experience and expectations for himself are a great fit for our program. We have a young and talented roster that just got better with his addition. I was excited about playing this spring before adding him, and this only raises the bar more for what we can do as a team.”

Mancheno was a second-team All-American and SEC Freshman of the Year during the 2017-18 season, which culminated in Mancheno losing to Augusta’s Broc Everett in a playoff for the 2018 NCAA individual title. He also reached as high as No. 40 in the World Amateur Golf Ranking less than two years ago.

The junior has since slipped to No. 205 in the world and didn’t qualify for any of Auburn’s three tournaments in the spring. But he now joins a young North Florida team that didn’t compete in the fall, though the Ospreys are still one of the contenders in the Atlantic Sun along with Liberty and upstart Florida Gulf Coast.