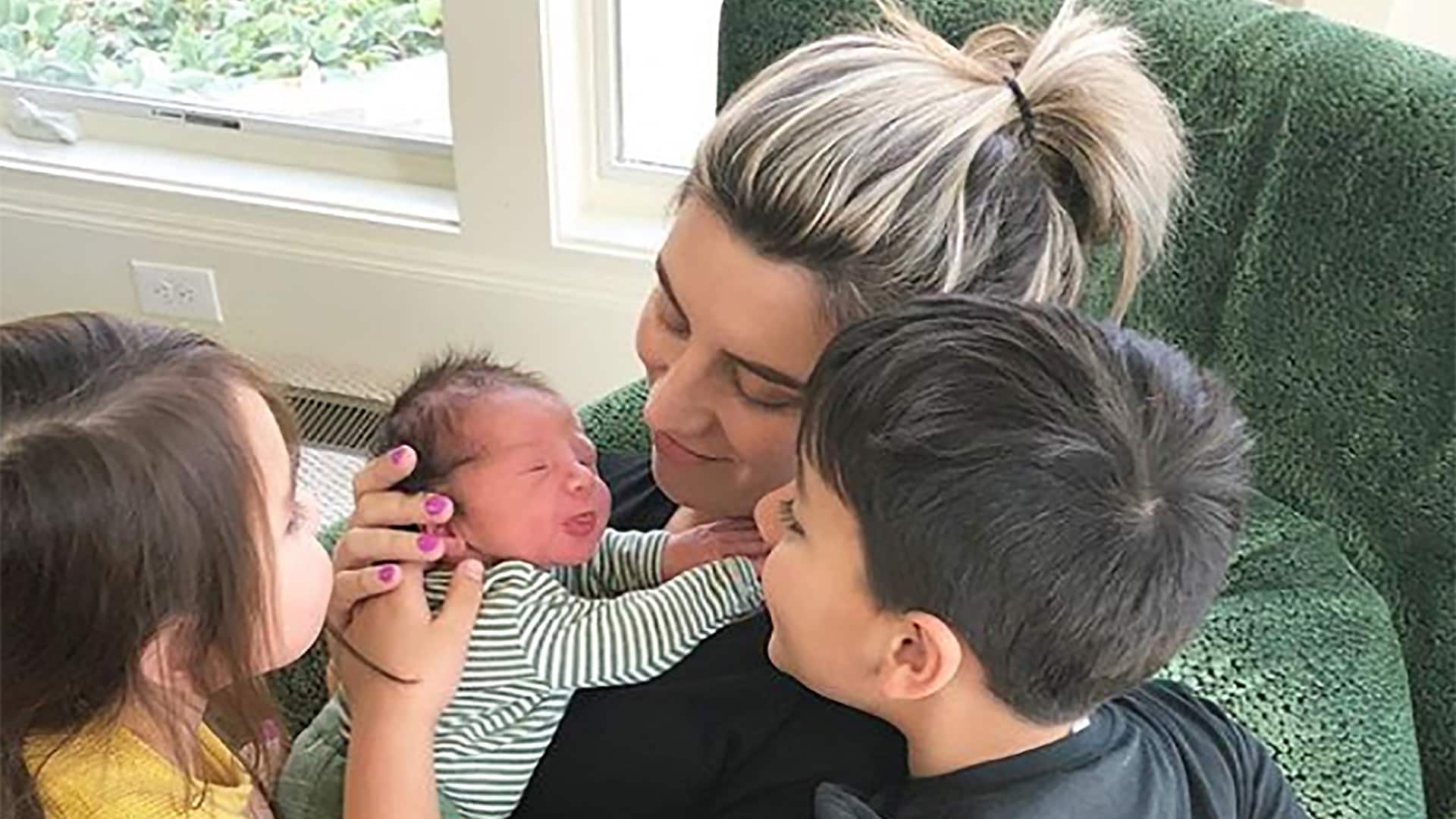 The Days are officially a fivesome.

Jason and Ellie Day shared the arrival of their third child on social media over the weekend, an adorable baby boy named Arrow Joseph Day.

The newest addition to the family comes nearly a year after Ellie publicly shared her emotional struggle after having a miscarriage in an effort to help others who have suffered similar heartbreak.

SWIPE ➡️ for pics of our last couple days! Arrow Joseph made his sweet debut yesterday at 7:26am, 2.5 weeks early. I am so exhausted but oh, my heart is so full. As soon as I saw the name Arrow I wanted it if he was a boy. I thought of this verse in Psalms and couldn’t get it out of my head. It is such an important job to raise your babies. And I am so grateful for the chance to be with them and raise them with purpose much bigger than themselves. Oh, Arrow. You are a little dream. We are smitten. #baby3 #itsaboy #rainbowbaby #raisingarrows #joyjoyjoy

Day, who finished T-11 last week at the WGC-HSBC Champions in China, is often joined by his family on while on Tour.

Ellie and the couple's other two children, Dash, 6, and Lucy, 2, celebrated with Jason on the 18th green after his two wins this year.