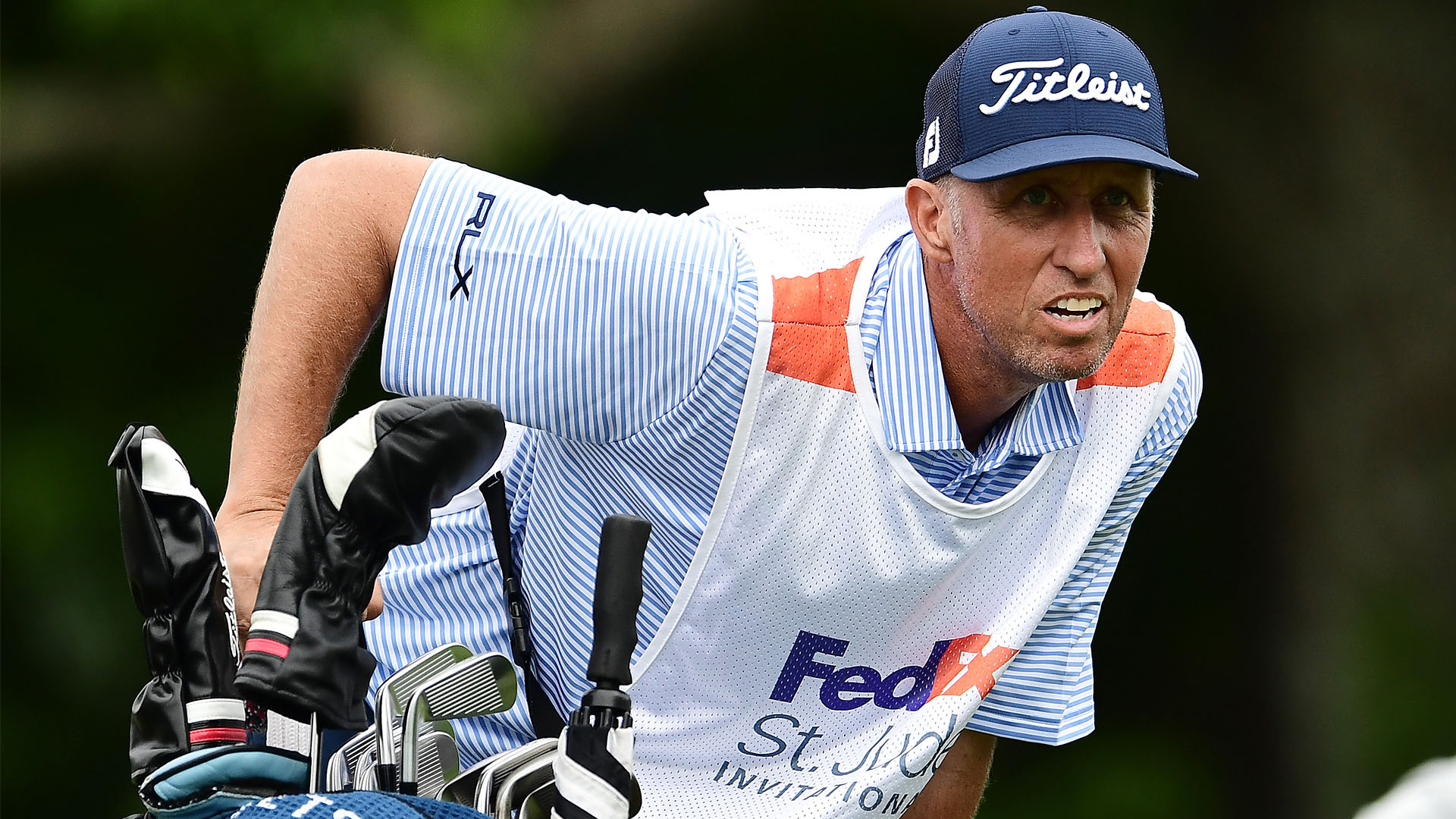 When Phil Mickelson tees off in Sunday’s final round of the WGC-FedEx St. Jude Invitational, he will have a familiar face joining him on the tee box.

Jim “Bones” Mackay, Mickelson’s former caddie of 25 years, will be on the bag for Mickelson’s playing competitor in the third-to-final pairing, Justin Thomas.

It will mark the first time that Mickelson has competed in a group in which Bones was caddying since the two parted ways in June 2017. Coincidentally, the last tournament that Mickelson played with Bones on his bag was the FedEx St. Jude Classic at TPC Southwind, which is now in its second season of hosting a WGC. Mickelson placed ninth that week. 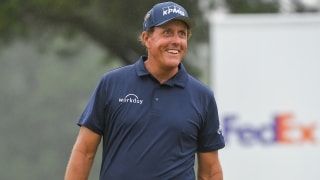 What golden years? Phil still 'having so much fun'

Phil Mickelson is a reluctant senior, wanting no part of the PGA Tour Champions for the most part. Why would he? He's still enjoying the competition against the young generation.

Mackay is filling in for Thomas’ regular caddie, Jimmy Johnson, who will also take next week’s PGA Championship off after becoming overheated during the third round of the Memorial two weeks ago. Johnson, according to Thomas, is still undergoing some tests to determine what is causing his lightheadedness.

“The big thing is he's fine when he's inside and not in the severe heat like that,” Thomas said Saturday after shooting 66 to move to 8 under, four shots back of leader Brendon Todd. “The big thing is we're just trying to figure out what it is or if there's something in particular, whether it's some medicine he takes. More often than not, it's not something crazy major.”

Mackay, who previously looped for Thomas at the 2018 Sony Open, also subbed in as Matthew Fitzpatrick’s caddie for this year’s doubleheader at Muirfield Village. He was on the bag for 41 of Mickelson’s PGA Tour victories and all five of Mickelson’s major wins.

Mickelson, who is five shots back, is looking for his first victory since the 2019 AT&T Pebble Beach Pro-Am. He has won just twice since splitting with Mackay. 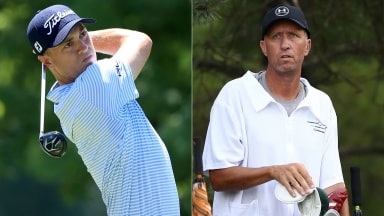 With caddie still ill, JT to have 'Bones' on bag

For the second consecutive tournament Justin Thomas will need a replacement caddie. This week at the WGC-FedEx St. Jude Invitational, he is turning to Jim "Bones" Mackay. 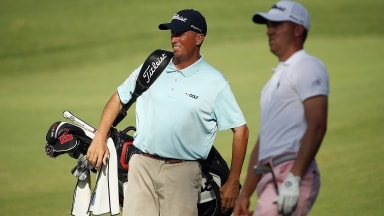 Defending champion Justin Thomas has that season-opening sensation at the Sony, but he has Jim 'Bones' Mackay filling in on the bag this week.