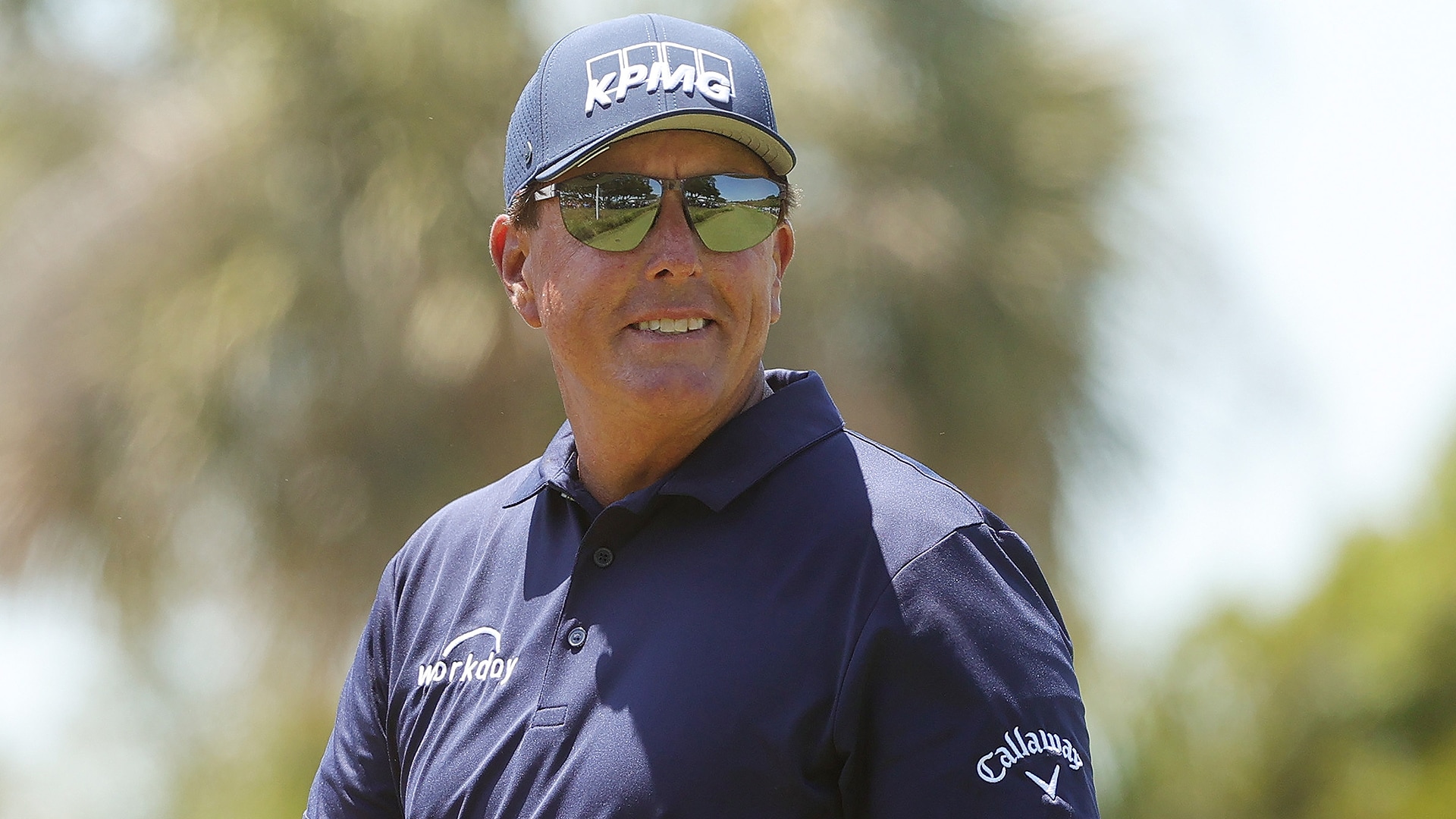 He briefly ducked back in last summer, following a runner-up showing in Memphis, but promptly fell back and eventually drifted outside the top 100 – where he hadn’t been since 1993.

He was at No. 115 entering this past week’s PGA Championship, but following Sunday’s improbable victory he’s up to 32nd in the world, his highest ranking in nearly two years.

Co-runner-up Brooks Koepka moved back into the top 10, from 13th to seventh. Louis Oosthuizen, who also finished T-2 at Kiawah Island, picked up 11 spots to No. 20.

Harry Higgs and Padraig Harrington were part of a group who tied for fourth at the PGA. Higgs made a huge jump, from 154th to 93rd. Harrington’s was even greater, from 257th to 141st. 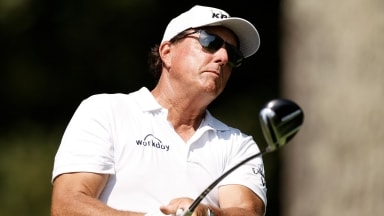