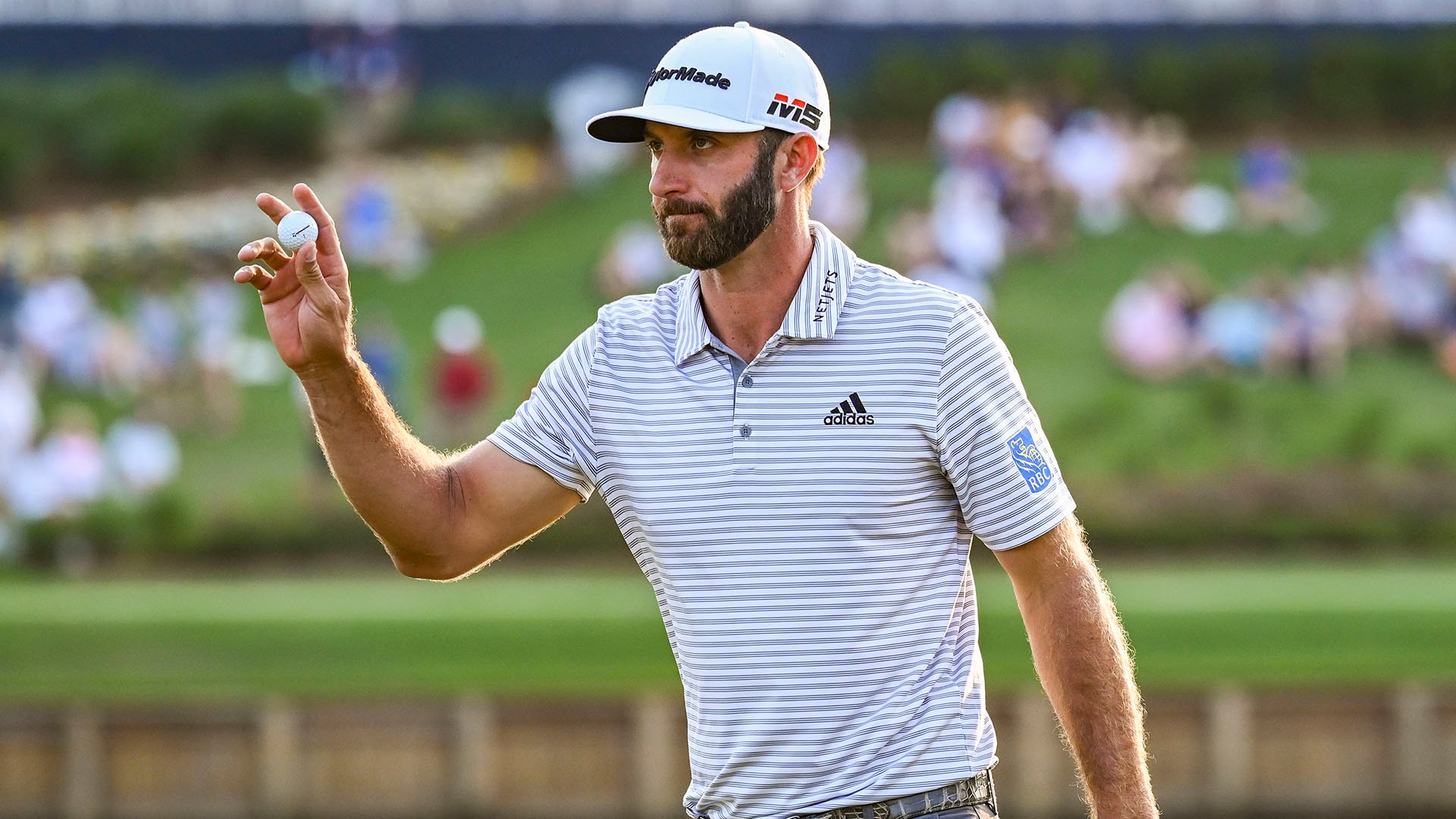 The contests continues this week with the Valspar Championship at Innisbrook Resort’s Copperhead Course. Here’s a look at some of the top players you should consider when making picks:

1. Dustin Johnson: The world No. 1 is teeing it up at Innisbrook for the first time since 2010, when he missed the cut. (He also failed to make the weekend in his debut, in 2008.) But don’t put too much stock into that as the Copperhead underwent an extensive renovation three years ago, and Johnson’s tee-to-green game should play well here. DJ is coming off a T-5 showing at The Players and has two wins in his past five worldwide starts.

2. Sergio Garcia: His fourth-place finish last year included a final-round 65. It was also his second straight top 10 and fourth straight finish of T-16 or better here. He leads the Tour in strokes gained: approach-the-green and had two straight top 10s before his T-22 at Players.

3. Jon Rahm: He’s making his Valspar debut, but he’s no doubt one of the hottest players in the field, notching 11 top 25s in his past 12 starts. He’s coming off a strong ballstriking performance at Players, too, and is nearly inside the top 50 in strokes gained: approach-the-green.

4. Jim Furyk: His near-win at The Players continued a strong stretch of resurgent play. The 48-year-old won here in 2010 and has three other top 10s in 10 total starts, including a solo seventh last year. Not surprising, considering Furyk excels at hitting fairways and greens. Keep riding the veteran.

5. Jason Day: The injury bug is always a concern, and you’d like to see him rank better than T-119 in strokes gained: approach-the-green and have a better record than just one top 20 in six trips. But Day hasn’t finished worse than T-11 all season and maybe returning to Palm Harbor for the first time since 2013 will spark a new Valspar trend.

6. Webb Simpson: He wrapped up a solid title defense at TPC Sawgraas, finishing T-16. In fact, he’s been solid yet unspectacular all season with two top 10s and five top 25s. His T-8 showing last year was his fifth top 20 in nine trips to Innisbrook and he typically is a consistent horse-for-course guy.

7. Patrick Reed: He’s cracked the top 25 in five of eight starts this year but has no top 10s. Still, Reed has some good history here. In five starts, he’s twice shared runner-up honors and has three top 10s.

8. Brandt Snedeker: He’s made eight of nine weekends here with two top 10s, including a solo fourth in 2011. And he’s trending at the right time, tying for fifth last week at The Players. We know he can putt, but he was able to hit quite a few fairways and greens at TPC Sawgrass.

9. Paul Casey: Defending champ hadn’t finished better than T-37 in four Valspar starts before win last year. And though he missed the cut last week at TPC Sawgrass, he had cracked the top 3 in two of three previous starts this year. Bet on his ballstriking returning to form after an off week.

10. Lucas Glover: He's played this track 15 times, yet only has one top 10. Plus, he didn't make the weekend at The Players. But three straight top 10s before that and a reputation for stellar iron play means you can't rule him out this week.