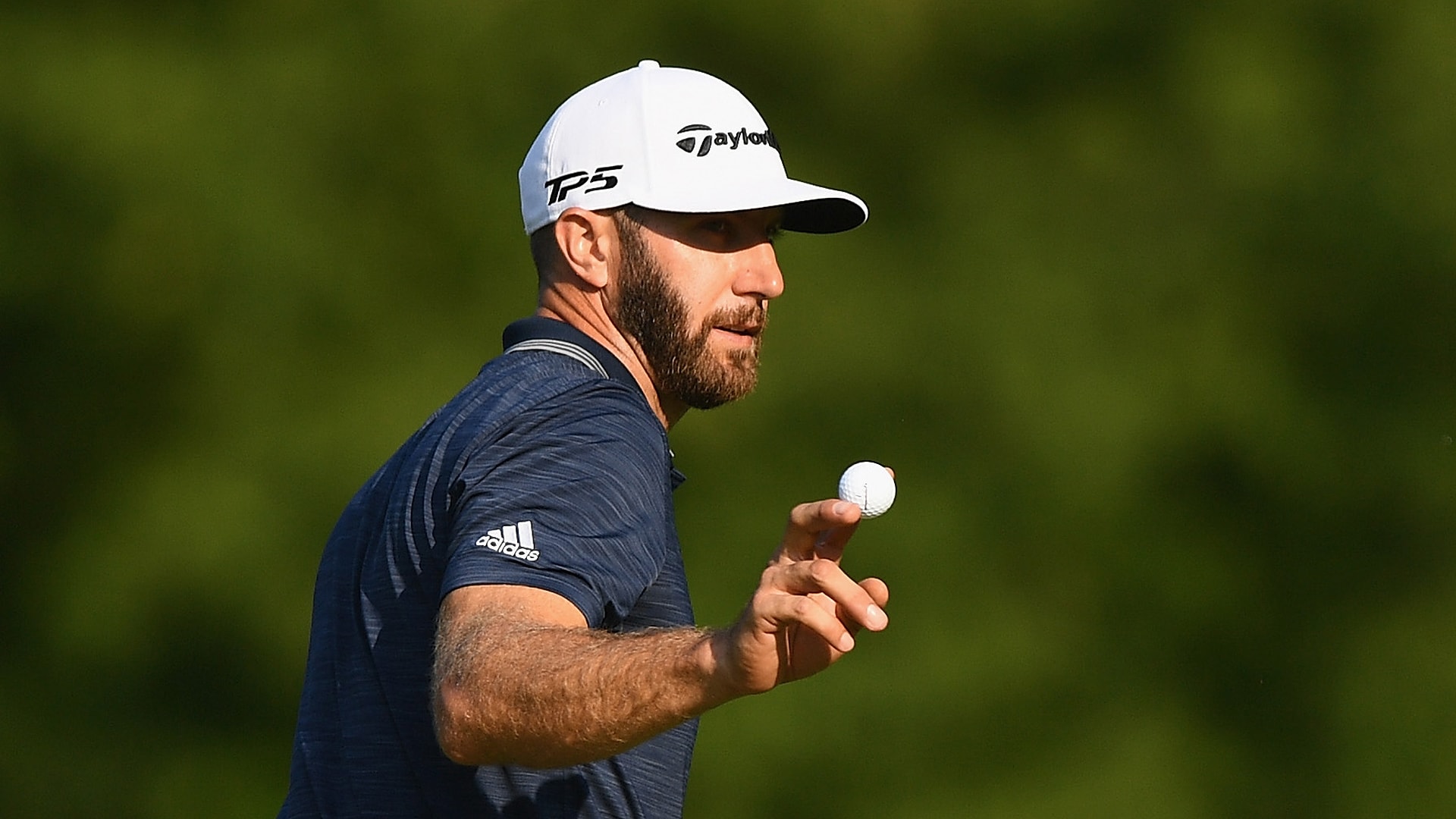 Dustin Johnson claimed his third PGA Tour victory of the season at the RBC Canadian Open. He now has more than $6.75 million in official earnings this season and leapfrogged Justin Thomas and Justin Rose for the top spot on the Tour's money list. Here's how the purse was paid out in Canada: