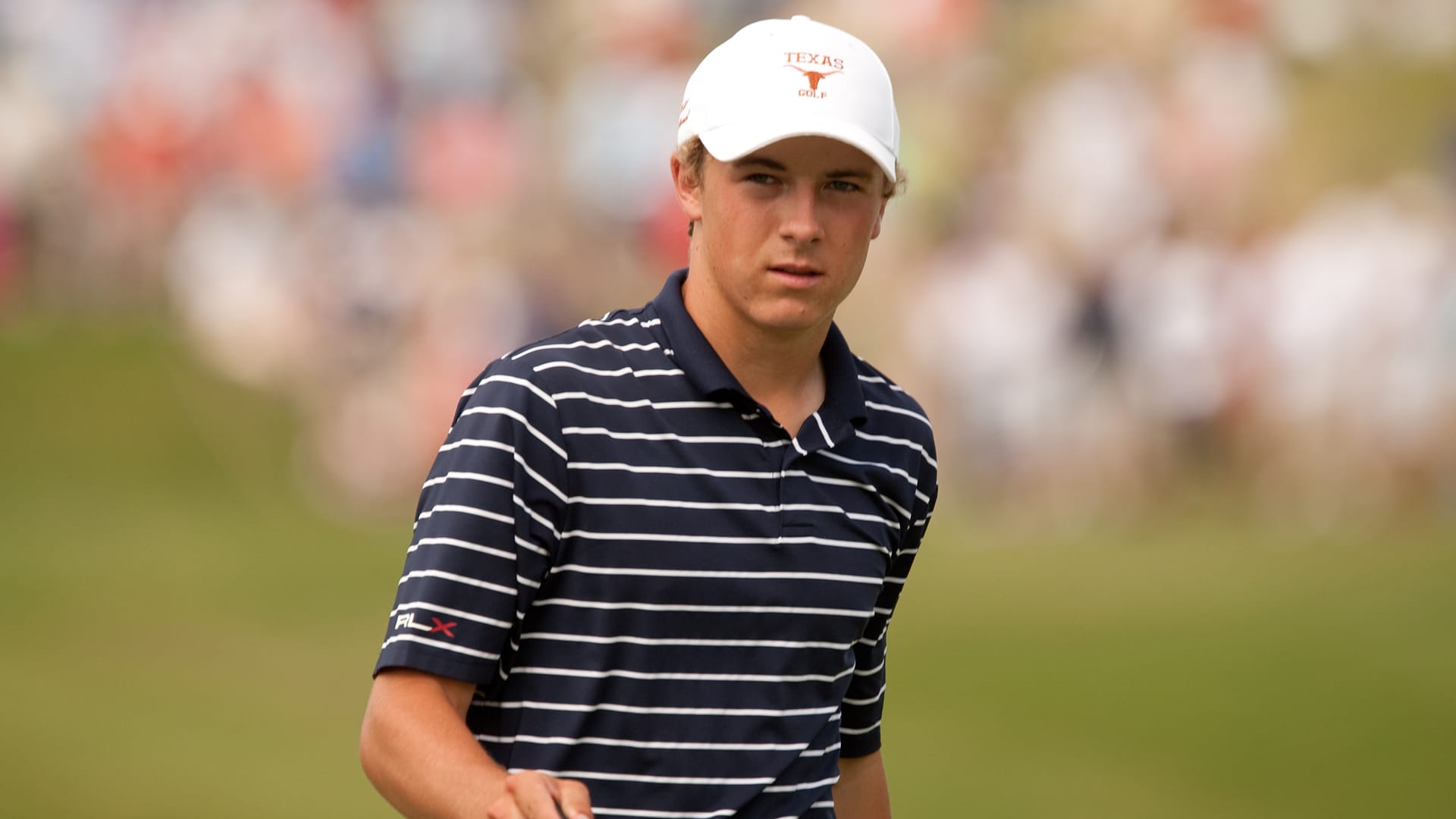 In 2018, Jordan Spieth is a three-time major winner, an 11-time PGA Tour victor and a FexExCup champion.

But back in 2010, he was just a 16-year-old junior golfer angling for a sponsor's invite into his hometown event, and a convincing one, at that.

The PGA Tour on Monday released this letter that the 16-year-old Spieth wrote to Byron Nelson tournament chairman George Conant, asking for an exemption that, of course, would be granted. 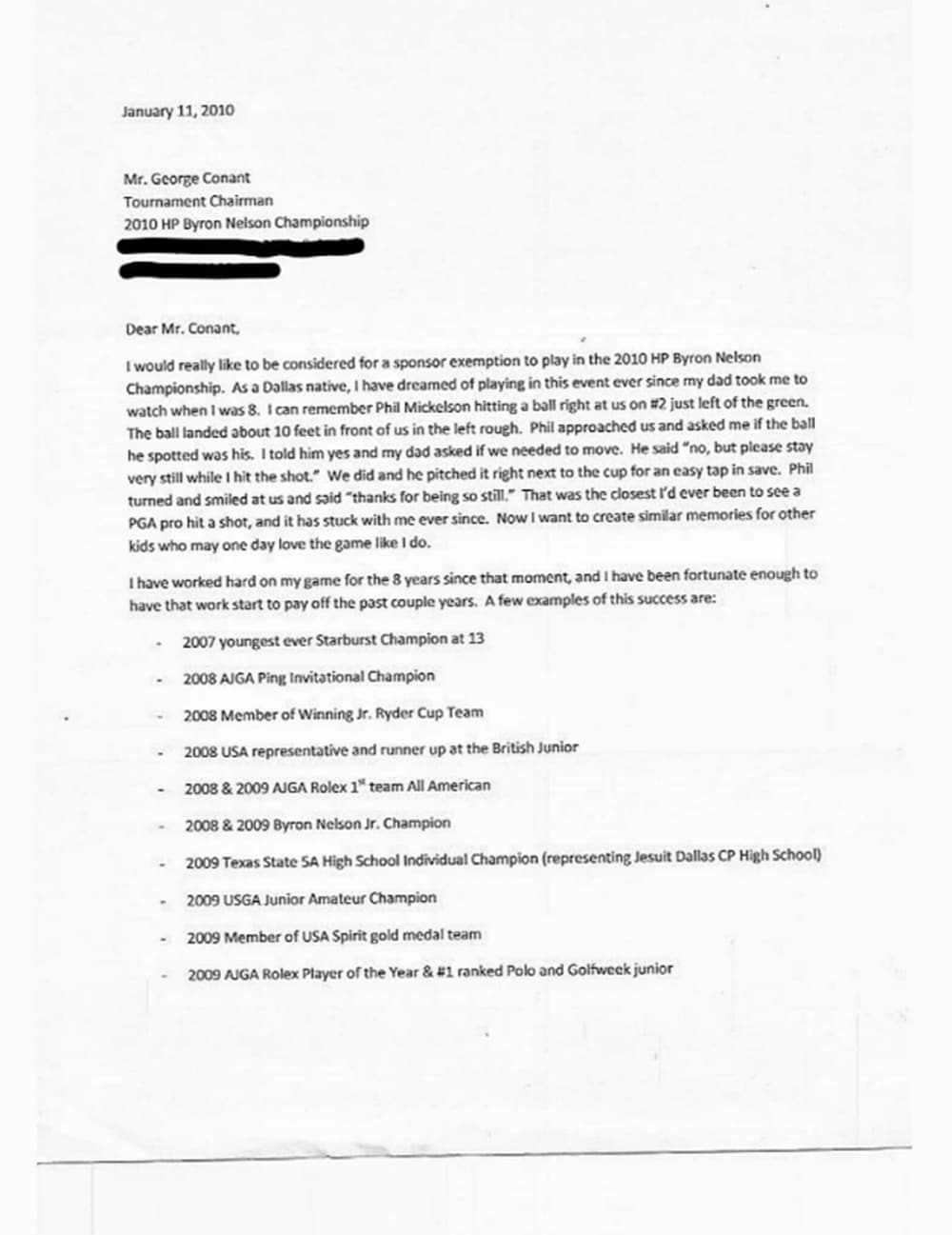 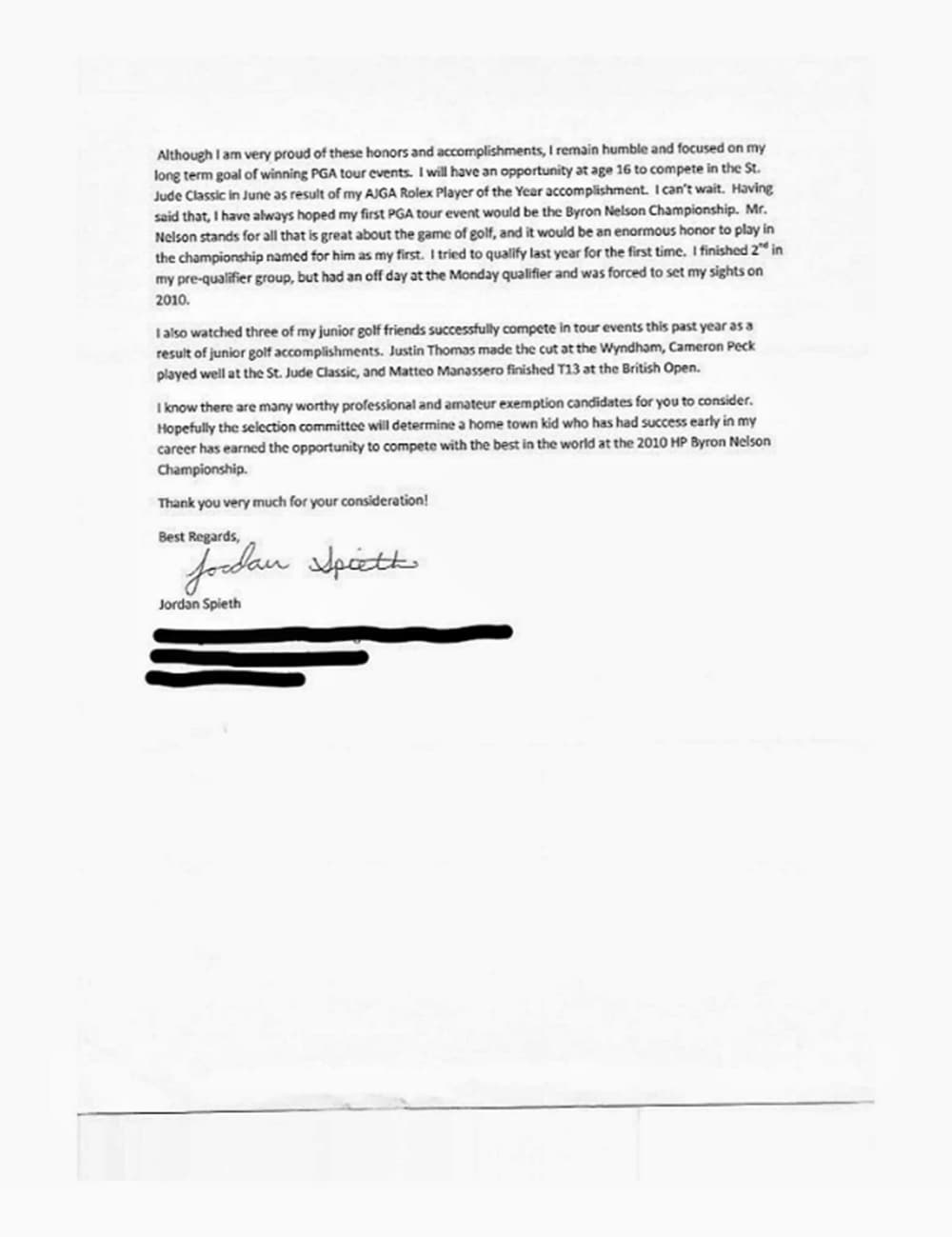 The 16-year-old Spieth would (appropriately) go on to finish T-16 and the rest is, you know, actual golf history.