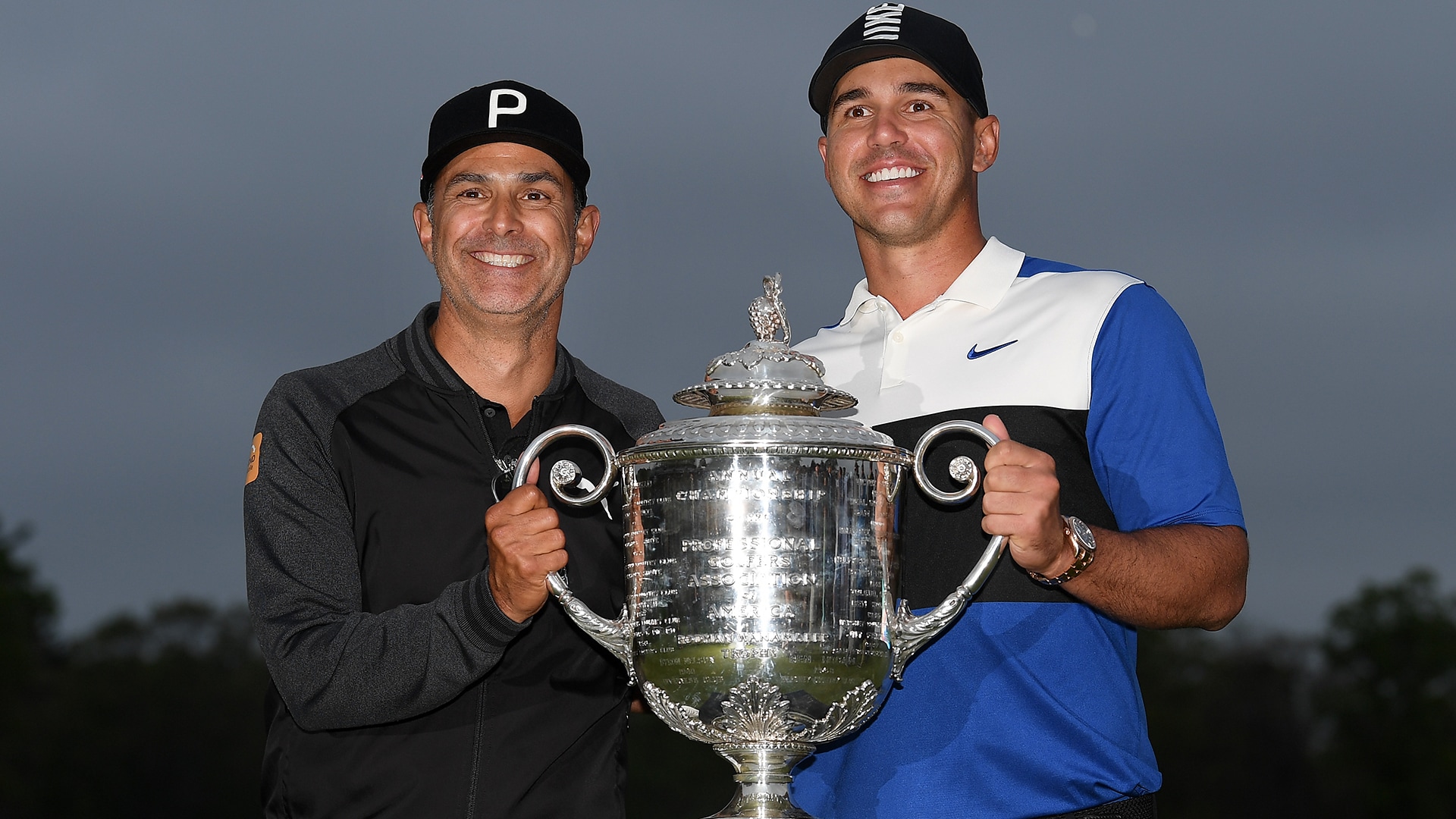 First reported by Golfweek's Eamon Lynch, Koepka met with Harmon in person the Wednesday after last fall’s Masters, which was won by another Harmon client, Dustin Johnson. During that meeting at The Floridian in Palm City, Florida, where Harmon teaches, Harmon said that Koepka “wanted to go in a different direction.”

Koepka and Harmon have worked together since 2013, shortly after Koepka turned pro out of Florida State. During their time together, Koepka won four majors and reached No. 1 in the world.

“I love Claude, we had a great run and he’s still family to me," Koepka told Golfweek, "but unfortunately we’re not working together anymore."