Fowler could use another dramatic Sunday rally 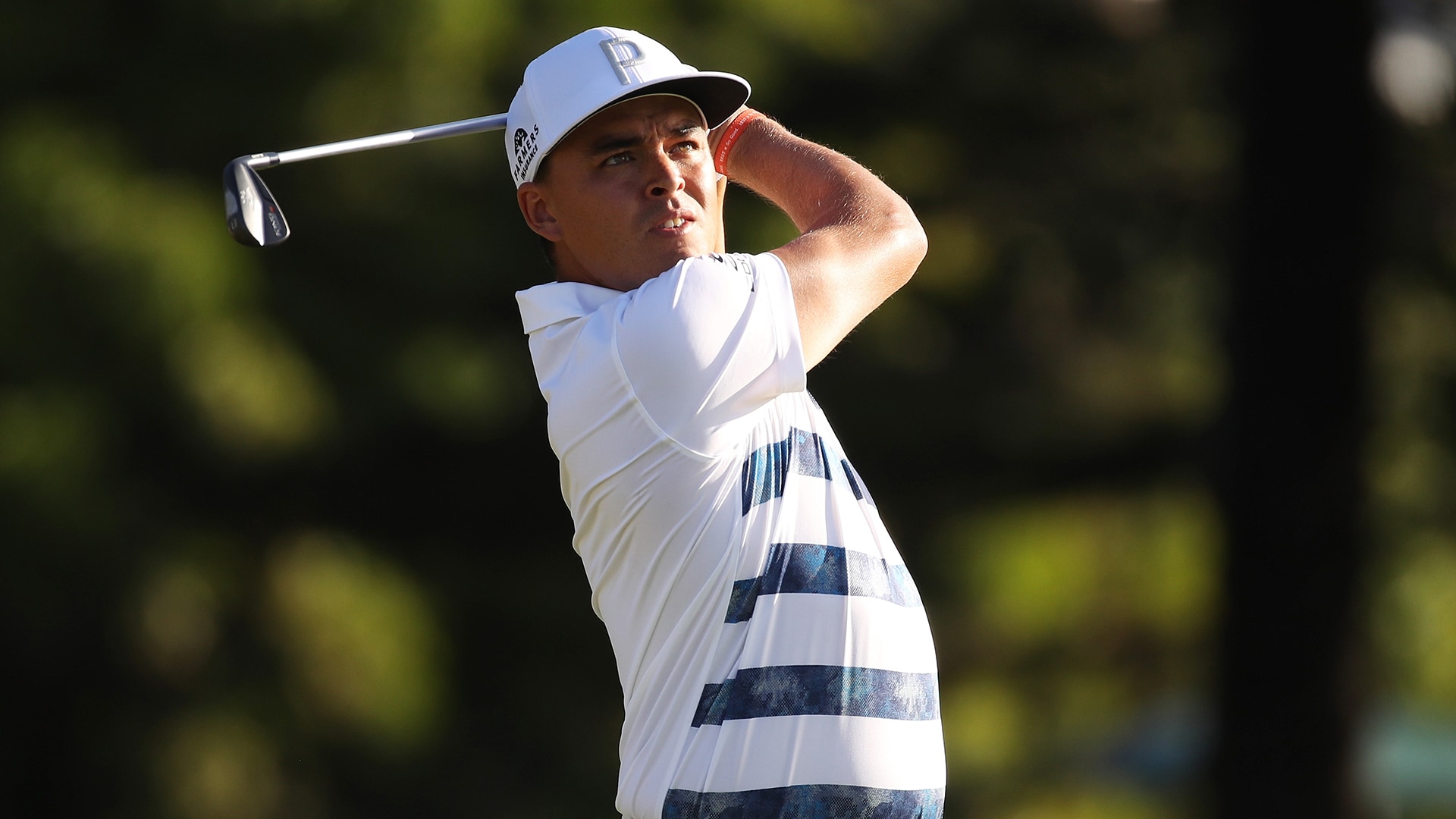 He will start another Sunday on a picturesque island against a limited field looking to rally, but that’s where the similarities end.

In the Bahamas, Fowler began the final round seven strokes off the lead held by Charley Hoffman before closing with a 61 for a four-stroke victory. In Maui, however, he’ll set out on Sunday five strokes behind world No. 1 Dustin Johnson.

“A 60 will be tough here,” he conceded after his third-round 68. “We gave ourselves a shot going into Sunday, and any tournament you go to, that's the position you want to be in, to have a chance to win on Sunday.”

Fowler – who works with Butch Harmon, just like Johnson – doesn’t expect Johnson to give up ground the way Hoffman did at the Hero, when he closed with an even-par 72.

“He's obviously the No. 1 player in the world and that doesn't happen by chance,” Fowler said. “He’s not someone that typically will come back, very rarely, in a 54-hole situation does he ever throw one away.”

One thing does seem certain; Fowler won’t be rolling out another island-inspired shirt like the one he wore untucked for Round 1 at Kapalua.

“I don't think there's any floral. There will definitely be some orange though,” he said.