Fowler once again trying to check major box in 2018 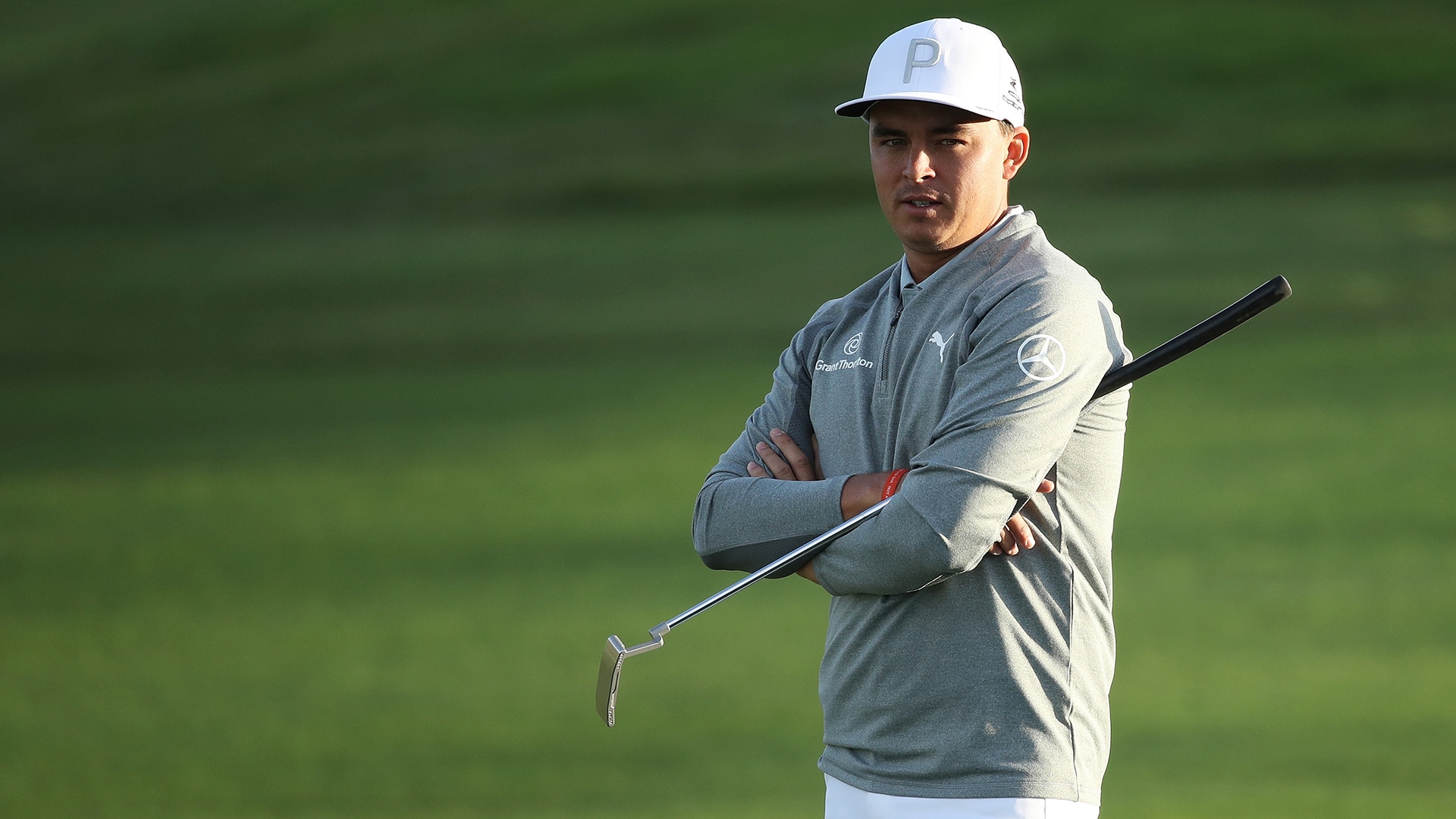 KAPALUA, Hawaii – The 2016-17 season was Rickie Fowler’s most consistent on the PGA Tour.

Fowler missed just three cuts in 21 starts, won the Honda Classic, and posted 10 top-10 finishes. And although it wasn't an official Tour victory, he did wrap up the year with a win at the Hero World Challenge.

But on Wednesday at the Sentry Tournament of Champions, he was the first to acknowledge the major elephant in the room.

“The biggest [goal] and main one is [to] get a major,” Fowler said. “We did a good job last year of putting myself in contention multiple times, but there needs to be some better weekends to make sure that we're on top come Sunday afternoon.”

With four Tour victories since he joined the circuit in 2010, Fowler knows the most glaring absence from his resume a major championship, but he still took solace in his 2017 performance.

Despite not being able to clear the major hurdle, the 29-year-old said his game has steadily improved over the years. He pointed to his improved bunker play in recent seasons as a reason to be optimistic. For Fowler, making incremental improvements in specific areas of his game is the best way to reach his major goal.

“One of the areas I feel like we have seen that can use some of the most improvement could be around 100 to 150 yards, wedges to pitching wedge, 9-iron, an area that I'm not necessarily bad at but statistically I can be better,” he said. “Last year was statistically one of my best years. Not that we're going to live off statistics, but if we can check all the boxes in there and be prepared, then we can be ready to go win golf tournaments.”