Fowler on OSU: 'Have our own place in college golf history' 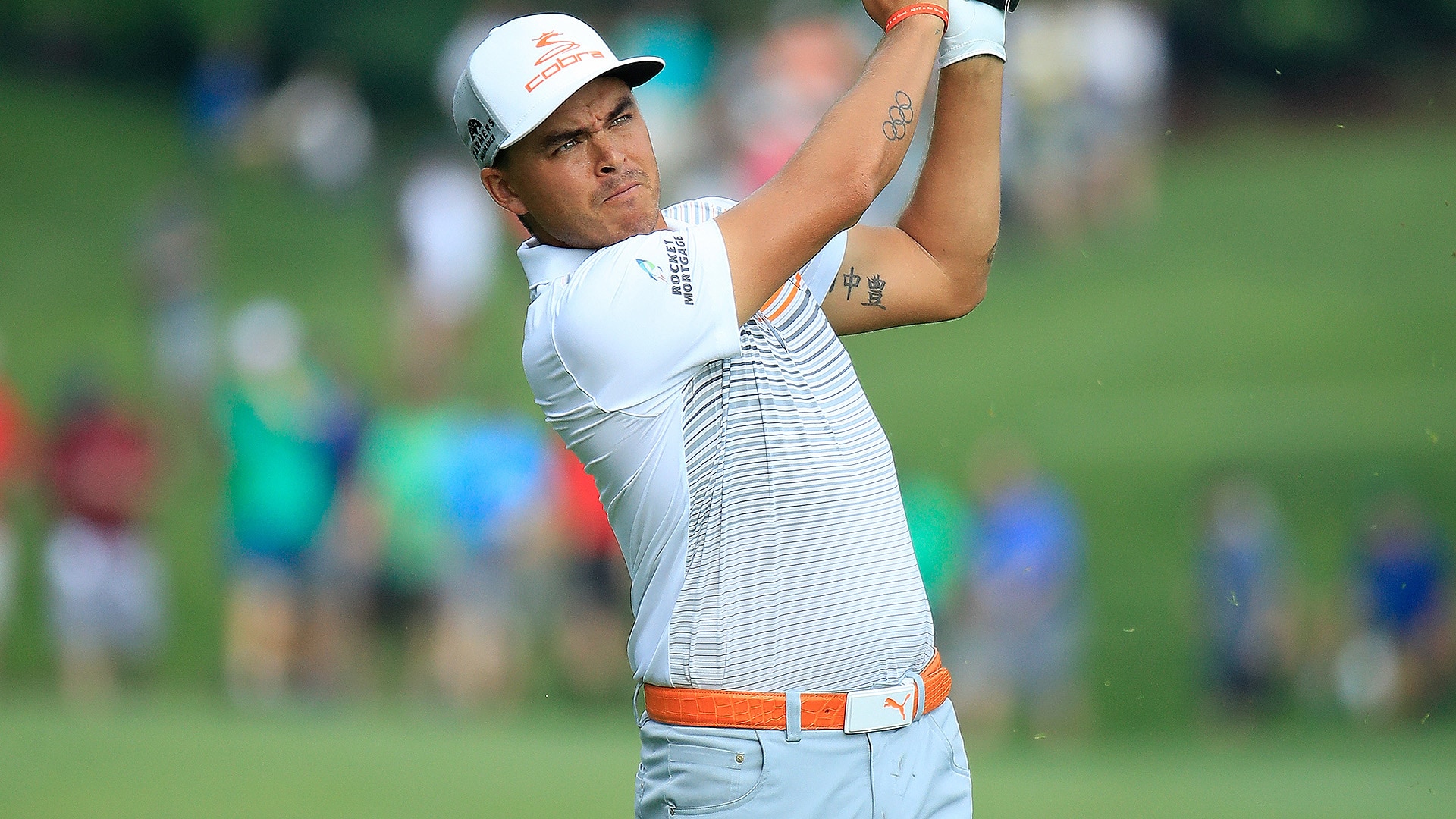 DUBLIN, Ohio – Rickie Fowler’s week got off to a good start before he even hit a shot at the Memorial Tournament.

Fowler wore an orange-and-white outfit during an even-par 72 Thursday as a nod to his alma mater in the wake of their win. While Oklahoma State was clearly the better team during the final matches, he came away impressed by the play on both sides.

“It was cool to watch,” Fowler said. “I was very impressed by Alabama, the swings on all the guys across the board. Obviously we have some that are a little, not your normal-looking swings or textbook, but there is some good golf being played in college golf right now.”

Fowler took some friendly fire before the championship from friend and former Alabama standout Justin Thomas, who claimed that Fowler was “probably not as crazy of a fan” of the Cowboys as Thomas is of the Crimson Tide. While Fowler ceded the high ground to Thomas when it comes to their respective football teams, he said Thomas and Alabama alums “can’t even start to touch” the depth of the golf network coming out of Stillwater, following the program’s 11th national title.

“I don’t like to say fraternity, but the OSU golf family is, I feel like, bigger and closer than any other college golf family or team aspect there is out there,” Fowler said. “You don’t see the crowds that came out at college golf like they did yesterday. It’s a special place, Oklahoma State golf is. We have our own place in college golf history.”