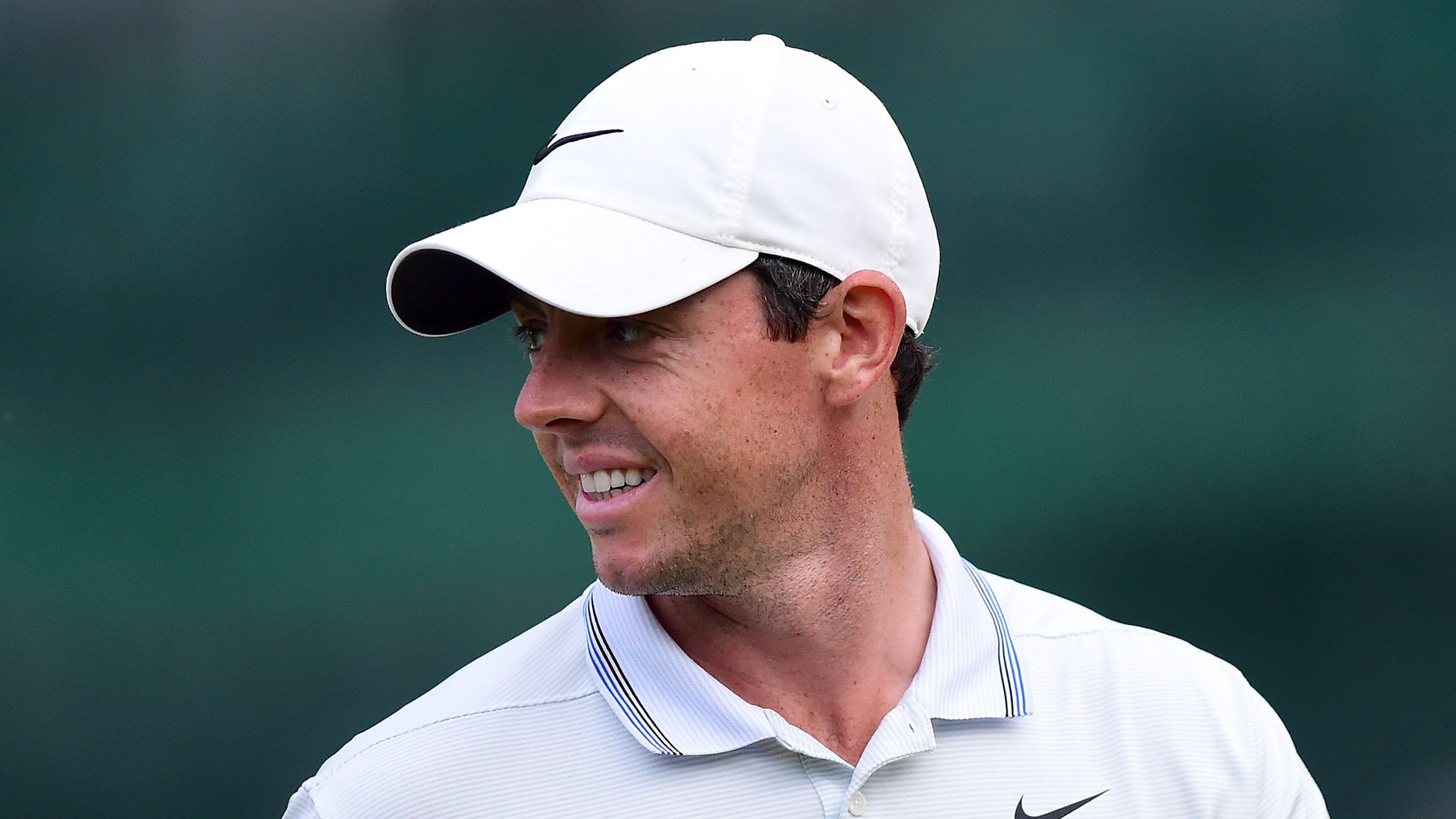 After three rounds of the Wells Fargo Championship, three players – Max Homa, Jason Dufner and Joel Dahmen – share the lead while Rory McIlroy is just two shots back entering Sunday at Quail Hollow. Here’s all that unfolded on Moving Day in Charlotte, N.C.:

What it means: The top of the leaderboard at Quail Hollow is packed with a trio of players looking for a breakthrough. Homa and Dahmen are each searching for their first PGA Tour victory while Dufner is trying to end a lengthy slump that has included just one top-10 finish since Dufner’s 2017 Memorial victory. None of the three co-leaders had particularly strong rounds on Saturday. Dahmen made four birdies and an eagle, but also carded three bogeys and a double. Dufner needed birdies on Nos. 14 and 15 just to shoot even par. Homa played his first 10 holes in 3 under and built a multi-shot lead but dropped two shots coming in to shoot 70.

Round of the day: Sergio Garcia birdied six of his first 10 holes to go from 11 shots back entering Saturday to just five heading into Sunday. Garcia hasn’t finished in the top 10 at Wells Fargo since 2005.

Best of the rest: Perez, Paul Casey and Rickie Fowler all shot 66 to move inside the top 10. Casey is 7 under and Fowler is 6 under. Also, 2017 U.S. Amateur champion Doc Redman shot 67 to move into a share of ninth.

Biggest disappointment: Jason Day began the day in contention, but the defending champion shot 3-over 74 Saturday to plummet down the leaderboard. At 2 under, he’s nine shots back.

Main storyline entering Sunday: There may be three players tied for the lead, but all eyes will be on two players just two and three shots back, respectively. McIlroy is a two-time winner at Quail Hollow and is just a couple of shots off the lead after a third-round 68. Rose is another shot behind after a 68 of his own.