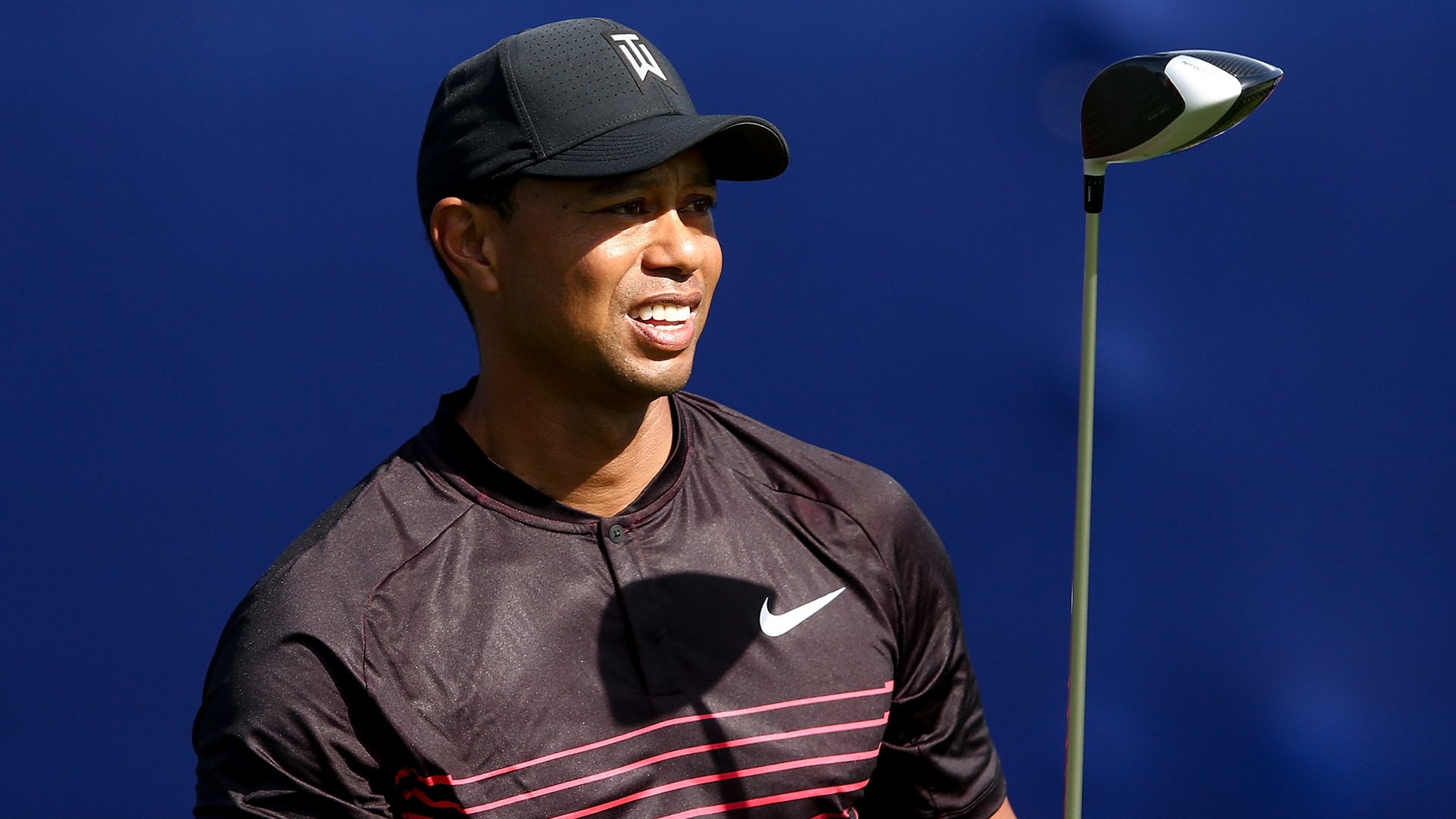 SAN DIEGO – The most anticipated round of the young PGA Tour season got off to an inexplicably familiar start, with Tiger Woods opening his day with a bogey at the par-4 first hole on the Torrey Pines South Course.

It’s become a commonplace occurrence for Woods on the South Course, where he’s won eight times as a professional. Last year following a similar injury-induced layoff, he bogeyed the first hole on Thursday, and during the 2008 U.S. Open on the same seaside layout he was 5-over par on the 431-yard hole.

“Hopefully one day I’ll be able to play that first hole well,” said Woods, who finished with an even-par 72 and was tied for 84th place.

Woods will get a temporary reprieve on Friday, when he will play the North Course, and in his defense the field didn’t fare much better on the first hole on Day 1.