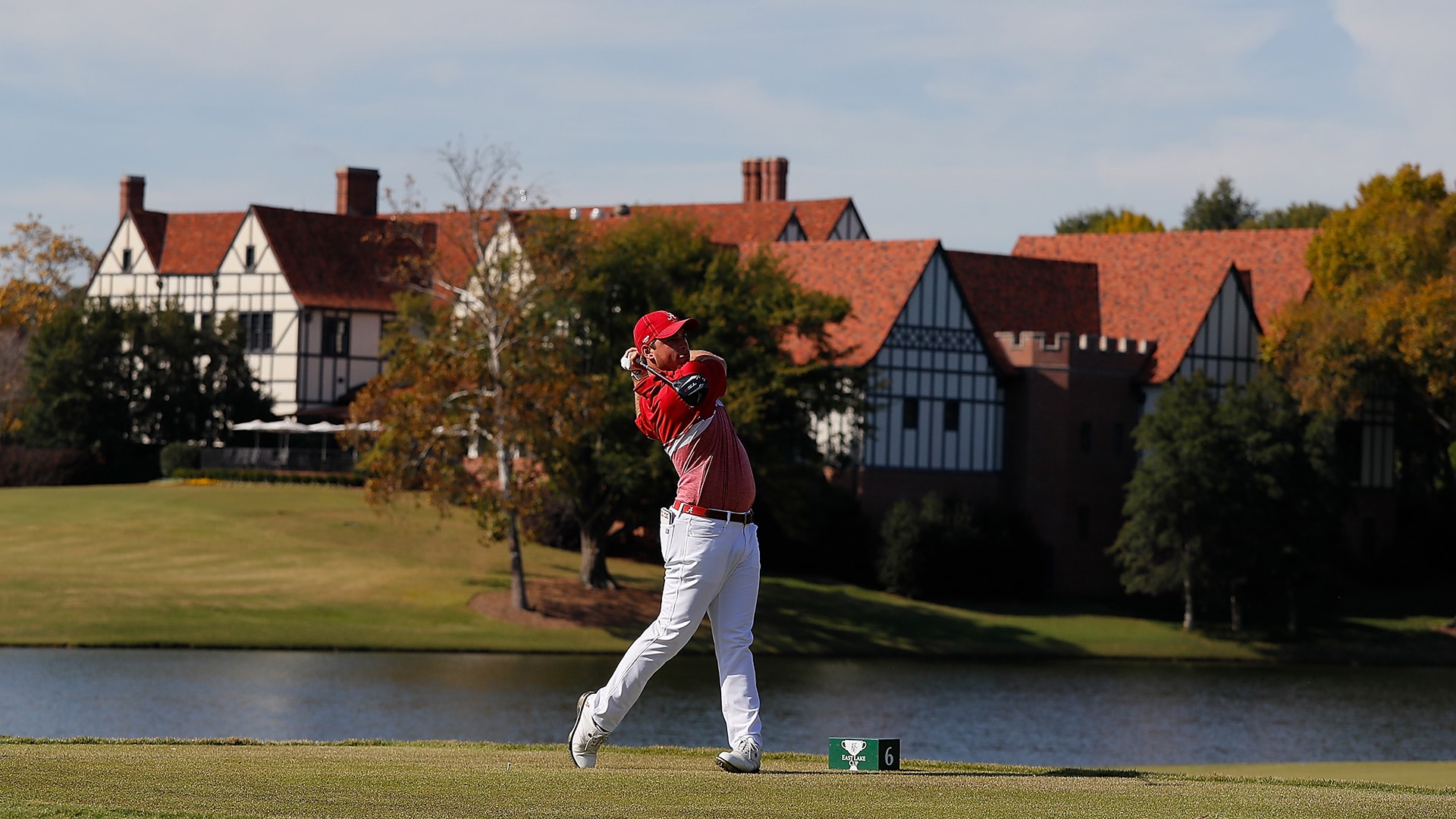 The Southeastern Conference appears to have finalized its spring plan for men’s and women’s golf.

In a document obtained by GolfChannel.com, the SEC laid out some parameters once the season resumes in February, including limiting its teams to playing tournaments within the conference’s footprint (states that contain at least one SEC school) and implementing a maximum of 15 competition days. It did not provide any details about SEC Championships in late April.

The SEC was among the few conferences that competed last fall, though teams were only able to play three tournaments that consisted of conference-only competition. (There were three exceptions on the women’s side, as Florida, Ole Miss and South Carolina were permitted to compete in the East Lake Cup.) This spring, however, SEC teams will be allowed to host non-conference opponents, a critical step in terms of getting a more complete and accurate ranking system come regional-selection time.

Programs, including those from outside the SEC, will still be required to comply with the conference’s COVID-19 protocols, which include testing within three days of tournaments.

Per the SEC, “institutions will have the discretion to schedule additional and/or alternative dates for events(s) that occur within the SEC footprint and comply with all SEC Medical Guidance Task Force recommendations.”

The NCAA Division I committee has already adjusted some of its requirements for postseason eligibility, reducing the minimum number of tournaments from eight to four with a minimum eight 18-hole rounds also required. That means SEC programs need just one more event to become eligible for regionals.

While the majority of the SEC programs have yet to released official spring schedules, Alabama recently unveiled its men’s spring slate. The Tide will play each of the four aforementioned tournaments along with the Shoal Creek Intercollegiate on April 5-7 in Birmingham, Alabama.

In speaking with non-SEC coaches, it appears as if other conferences will follow a similar, regionally focused model this spring. Louisville’s host event, the Moon Golf Invitational in Melbourne, Florida, retained its original dates (Feb. 14-16) and will features teams from the ACC, SEC, Big 12, Big Ten, American, Atlantic Sun and MEAC.