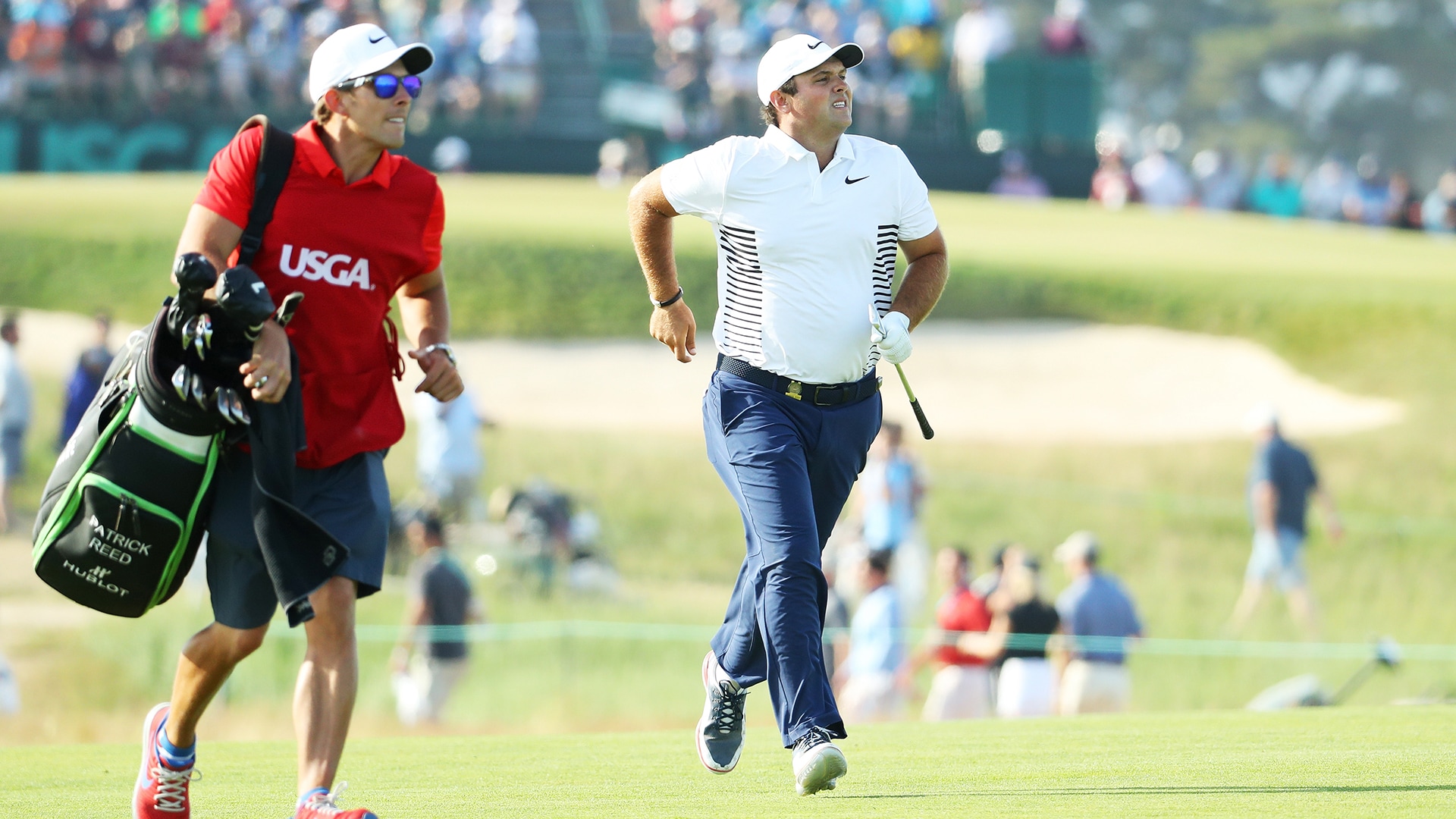 CROMWELL, Conn. – While many big names are just coming around to the notion that the Travelers Championship is worth adding to the schedule, Patrick Reed has been making TPC River Highlands one of his favorite haunts for years.

Reed will make his seventh straight appearance outside Hartford, where he tied for fifth last year and was T-11 the year before that. He is eager to get back to the grind after a stressful week at the U.S. Open, both because of his past success here and because it will offer him a chance to build on a near-miss at Shinnecock Hills.

Reed started the final round three shots off the lead, but he quickly stormed toward the top of the leaderboard and became one of Brooks Koepka’s chief threats after birdies on five of his first seven holes. Reed couldn’t maintain the momentum in the middle of the round, carding three subsequent bogeys, and ultimately tied for fourth.

It was a bittersweet result, but Reed is focusing on the positives after taking a couple days to reflect.

“If you would have told me that I had a chance to win coming down Sunday, I would have been pleased,” Reed said. “I felt like I just made too many careless mistakes towards the end, and because of that, you’re not going to win at any major making careless mistakes, especially on Sunday.”

Reed broke through for his first major title at the Masters, and he has now finished fourth or better in three straight majors dating back to a runner-up at the PGA last summer. With another chance to add to that record next month in Scotland, he hopes to carry the energy from last week’s close call into this week’s event on a course where he feels right at home.

“It just gives me confidence, more than anything,” Reed said. “Of course I would have loved to have closed it out and win, but it was a great week all in all, and there’s a lot of stuff I can take from it moving forward. That’s how I’m looking at it.”