TT Postscript: He made the secondary cut - yay 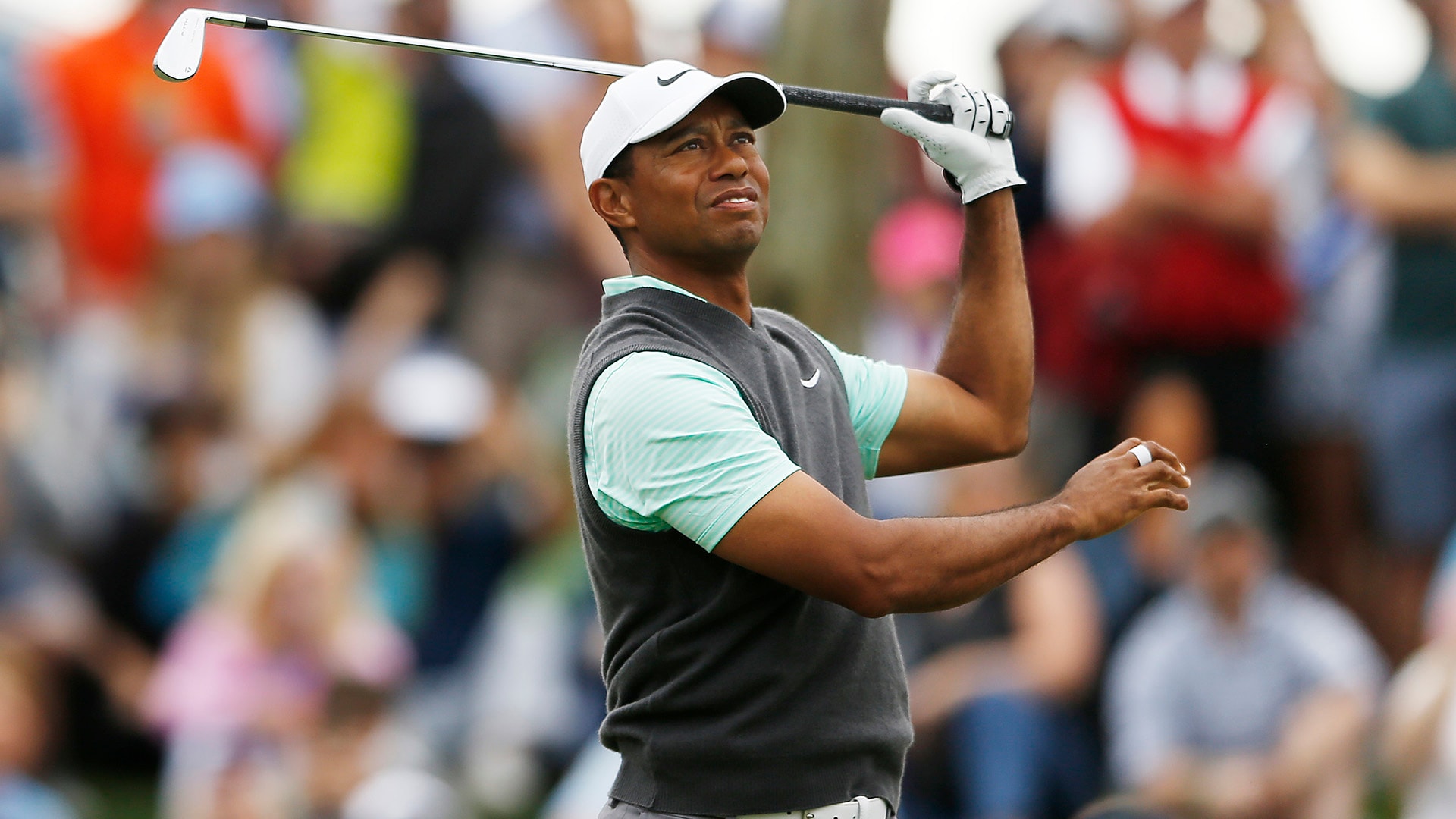 PONTE VEDRA BEACH, Fla. – Tiger Woods will not win this Players Championship, and he was fortunate just to stick around for the final round after a back-nine rally. Here are my thoughts after a disappointing 72 Saturday at TPC Sawgrass:

• No one was better in third rounds last season on Tour than Tiger. Been pretty good this year, too, averaging a shade under 69. That’s what was so surprising about his 72. He remained in neutral on Moving Day. Total letdown.

• Midway through his third round it looked like Woods could be in danger of missing the secondary cut, since more than 78 players survived the 36-hole cut. Three birdies on the back nine gave him some breathing room, and helped him salvage an even-par round, but it’ll mean an early start Sunday morning. Yay.

• New coach or not, his putting remains a work in progress. He missed six putts inside 15 feet over the first 10 holes Saturday. Overall, he lost nearly three strokes to the field and is outside the top 50 in putting.

• Tiger never truly recovered from his quadruple bogey-7 on 17 Friday. Making matters worse is that he could have dropped near the walkway and saved at least two shots. He knew the rule but didn’t know exactly where his ball crossed and that the drop was an option. What a kick in the groin.

• In the post-round scrum, he said that he’ll play the WGC-Match Play in two weeks. It’s interesting pre-Masters prep. Austin Country Club asks entirely different questions than Augusta, and if he plays well and reaches the finals – granted, a big if – then it’s seven rounds in five days.