Woods: 'It’s been really nice' to finally be healthy 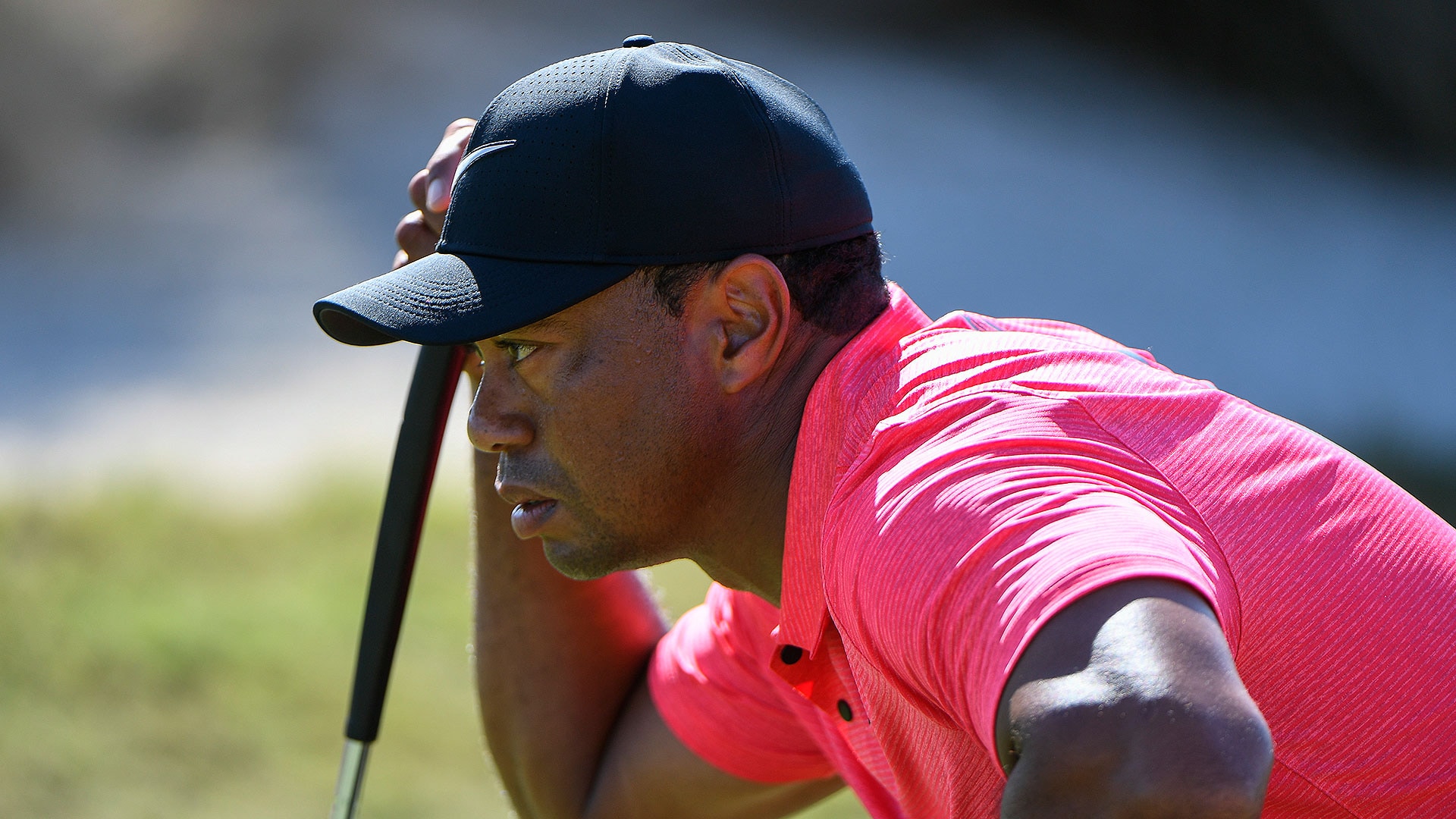 NASSAU, Bahamas – The well wishes for Tiger Woods have poured in from all over the world and from all walks of life.

Tennis legend Rafa Nadal walked all 18 holes of the final round of the Hero World Challenge to support Woods. Michael Phelps, Mike Trout, Niall Horan, Carson Daly are just some of the names from outside golf who have sent messages on social media. Inside the game, anyone you can imagine has done the same.

“I think it’s very flattering, very humbling that so many people really enjoyed what I’ve done throughout my first 20 years on Tour,” Woods said earlier in the week. “I put a few smiled and a few excitements into people’s lives, and as an athlete it’s very humbling.”

There was a time when Woods didn’t know if he’d ever play again. As recently as September, at the Presidents Cup, Woods said he couldn’t hit anything more than 60 yards and made it sound like his playing future was extremely uncertain.

In an interview with NBC Sports during the final holes of the Hero World Challenge at Albany, Woods explained the difference between being stuck at home with an ailing back and being back out on the golf course.

“When I was struggling with my back, the world seemed very small,” Woods said. “Day-to-day stuff was very difficult for me to do. Now I’m able to sit back and enjoy it a little bit, talk to more people, go out to more dinners and it’s been really nice."