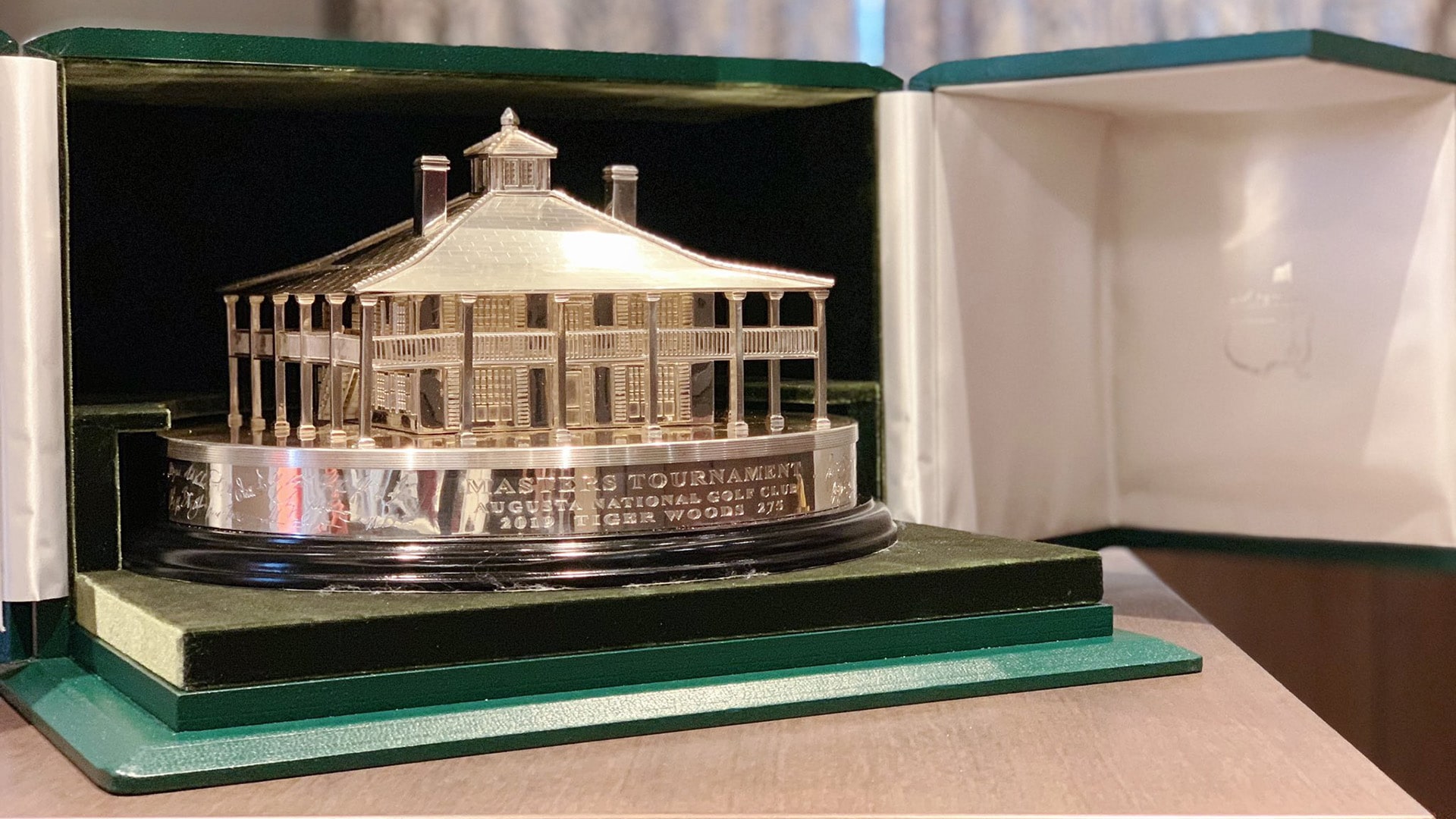 Woods, the 15-time major winner, snapped an 11-year major winless drought with his victory at Augusta National in April.

What does the post office or a shipping service do with a Masters trophy if the winner isn't home? You have to sign for that thing, right? Or is it just sitting on the front step? 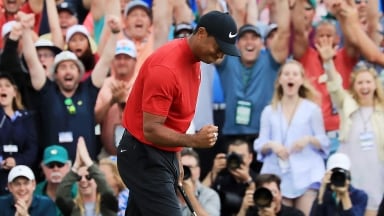 The man who won more than $1 million betting on Tiger Woods to win the Masters is back, and he could win $10 million if Woods wins all four majors this year.