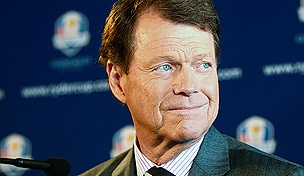 U.S. Ryder Cup captain Tom Watson will make a “major announcement” at 8 a.m. ET Wednesday, regarding the selection process for the 2014 matches at Gleneagles.

In 2008, Paul Azinger devised the current model of eight automatic spots and four captain’s picks. It proved very successful initially, with the Americans triumphing at Valhalla, but Europe has won close matches in 2010 and ’12.

Last week, Watson shed some light on how he would make his captain’s picks.

“The way I look at it, I want somebody on the upswing when they’re going to the Ryder Cup,” he said in a news conference at the Toshiba Classic. “They’re playing well, they’ve got some momentum. Are they on the upswing or downswing? That’s how I assess who I’m going to be playing, putting in there.”

Watson, 63, likely wouldn’t hold a news conference if he wasn’t altering this process. 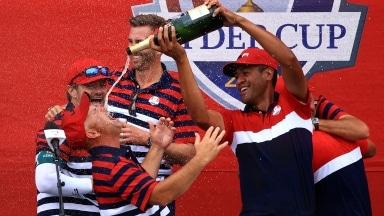 In this week’s Golf Central Podcast presented by Callaway Golf, Rex Hoggard and Ryan Lavner recap an eventful week at the Ryder Cup and debate whether this was a generational shift for Team USA. 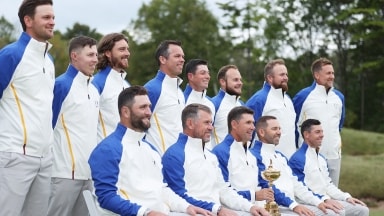 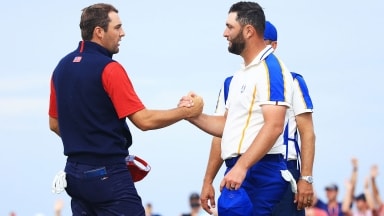