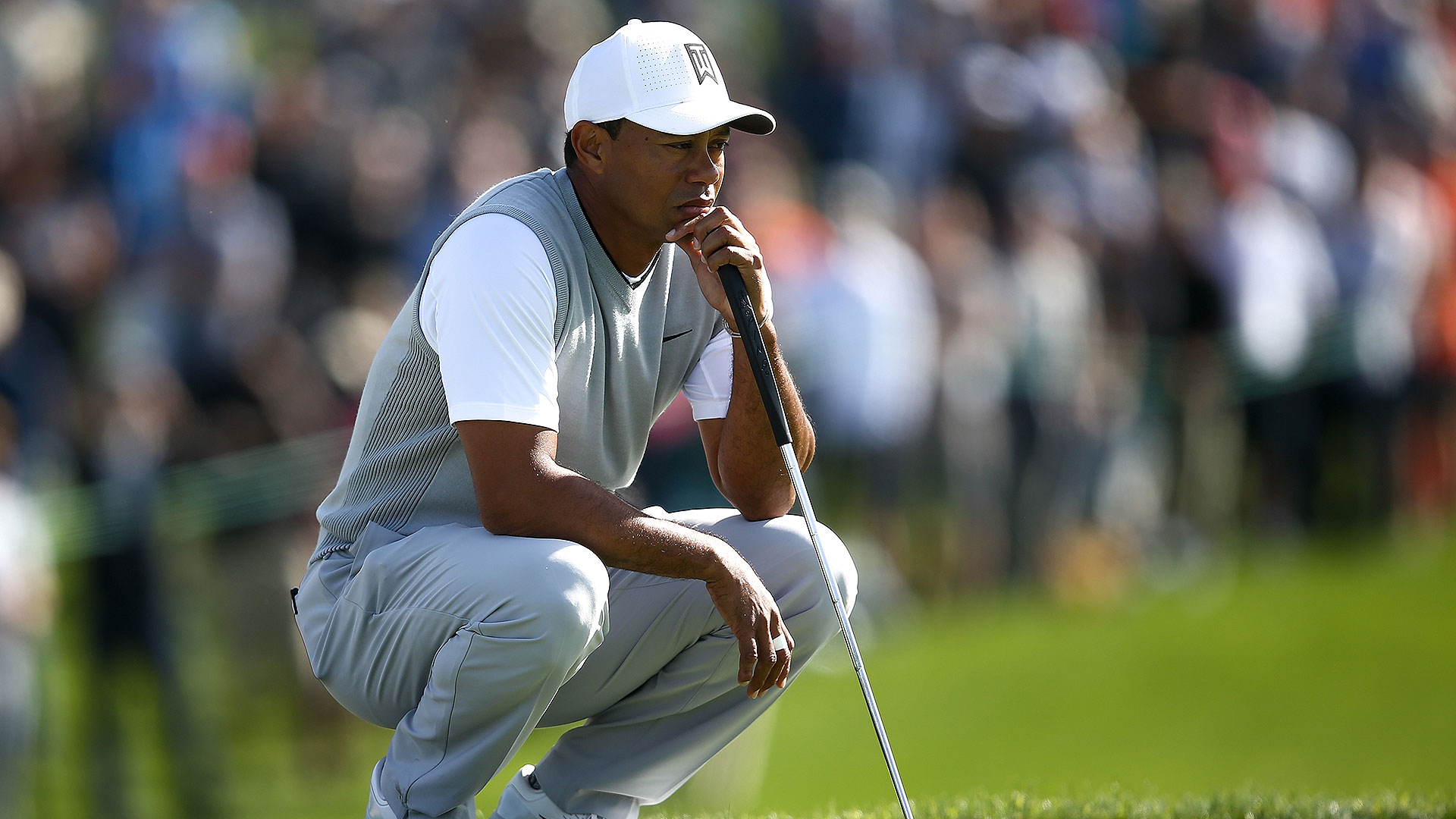 SAN DIEGO – Here are some things I think after Tiger Woods’ 2-under 70 Saturday at the Farmers Insurance Open:

• Another gritty round from Tiger. How else to explain how he was able to shoot under par, again, despite hitting just three fairways? Say what you want about the quality of Woods’ long game right now, but his heart cannot be questioned.

• So about that driving. It was awful. Again. Woods said he changed from the driver he was hitting in the Bahamas (TaylorMade M2) to the M3 because of his ever-changing “feels.” Well, I feel like he needs to do something differently, because some of these two-way misses are unspeakably bad.

• It’s not just his driver that is wayward, too. It’s trickled down to his iron play, which has been one of the worst in the field this week. In sum: His long game is a mess.

• Woods made the cut Friday because of a series of crazy up-and-downs. This time, it was his putter that bailed him out. He holed 91 feet worth of putts – or nearly triple his total on the same bumpy greens from Round 1 (34). Without his short game and hot putter, he said, he would have been “snowing.” Translation: In the 80s.

• After Saturday’s round, I think we can safely put the injury questions behind us (for now). A few times he took a mighty lash out of the thick rough, with no ill effects. “No pain,” he reported afterward.