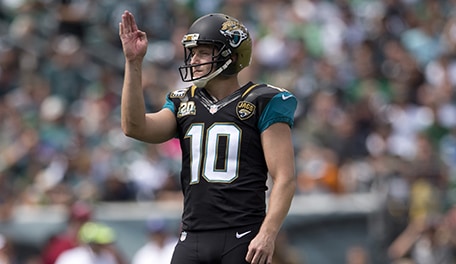 Scobee eagled the par-5 16th and had six birdies and two bogeys for a 6-under 66 at Edgewood Tahoe. He had 57 points after two rounds at Edgewood Tahoe in the modified Stableford event where players receive six points for eagle, three for birdie, one for par, none for bogey and minus-2 for double bogey or worse.

''Today was a great day for putting,'' Scobee said. ''My mindset was just to get inside 15 feet and give myself a chance. ''I rolled a bunch in today and kept myself out of trouble.''

Former pitcher Mark Mulder was second. He eagled the par-5 18th - hitting his approach to 6 inches - in a round of 70 for his second straight 26-point day.

''I just wanted to find my way into the final group and that eagle on 18 did it,'' Mulder said.

Former pitcher Eric Gagne was third after a 29-point round. He had six birdies and one bogey in a 67. Recently retired tennis player Mardy Fish was fourth at 49 after a 27-point round.

Charles Barkley, set for hip-replacement surgery next month, remained 90th in the 91-player field at minus-60. Kim Alexis was last at minus-66. They have both failed to make a par or birdie in 36 holes. 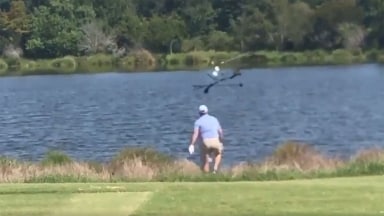 While live tweeting the Jags game on Sunday, Josh Scobee tweeted out this video of a "guy in our club championship this weekend" who had "had enough." 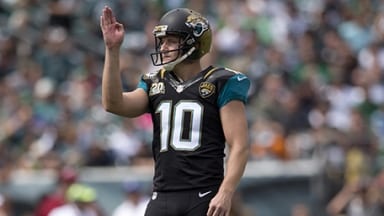 Josh Scobee called out Tiger Woods and then got called out by the rest of the world. We offer this tweet-by-tweet recap.