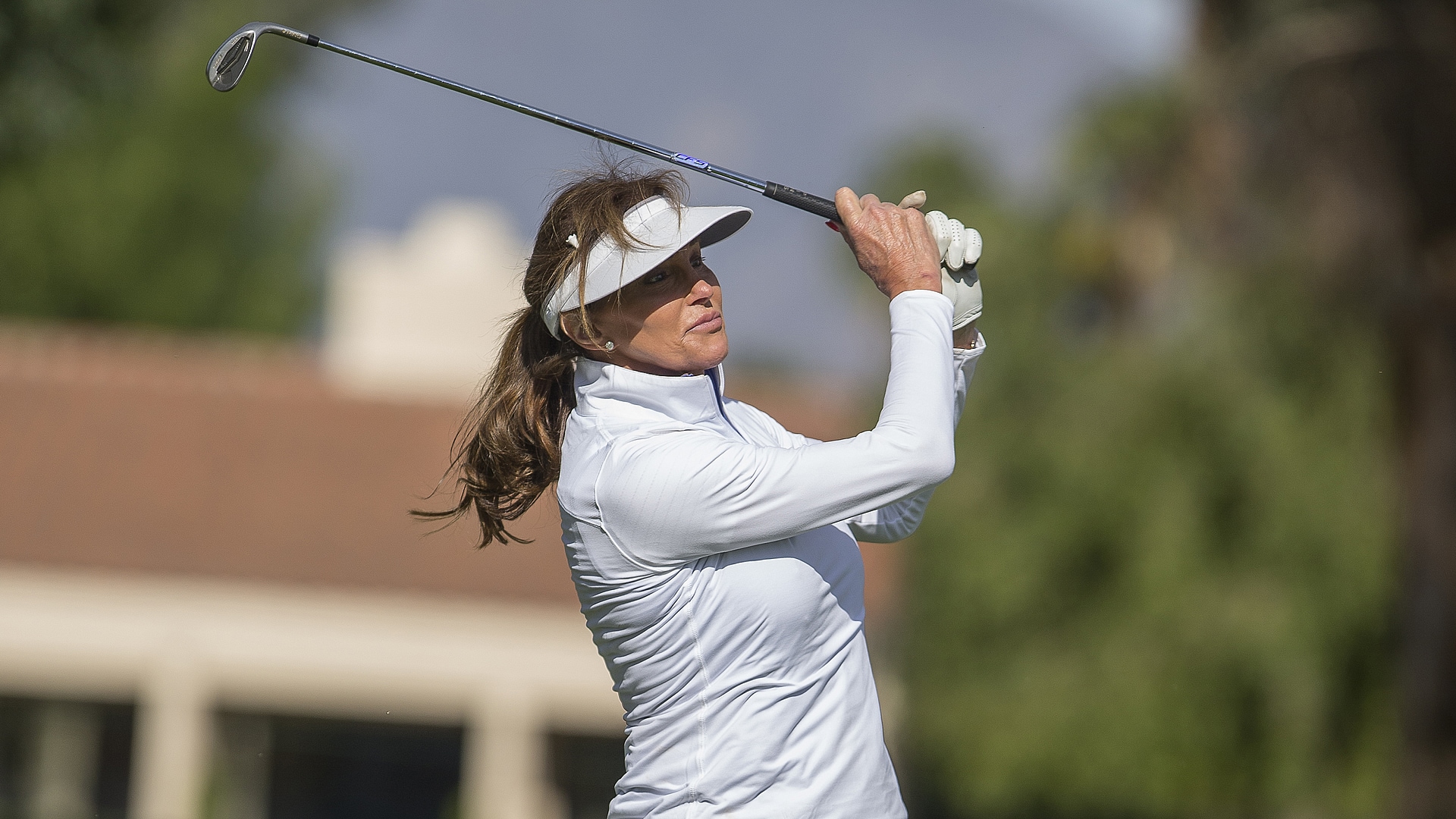 Caitlyn Jenner created quite a stir Wednesday during the pro-am for the ANA Inspiration when she holed out for eagle on the first hole at Mission Hills Country Club.

Jenner, 66, won the decathlon in the 1976 Olympics as Bruce Jenner and is a single-digit handicap, did not play from forward tees. She was highly visible during Tuesday’s pro-am party where several LPGA players made a point to get photos taken with her.

The group rode the eagle hole-out all the way to the winner's circle. Wambach posted a photo of the trophy on her Instagram: 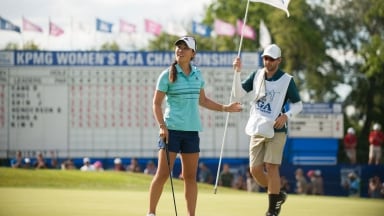 Kang trying to turn valuable advice into a major win

Danielle Kang has Wayne Gretzky telling her to win now. And yet, in her head, she's trying to stay patient, patient enough to win her first major. 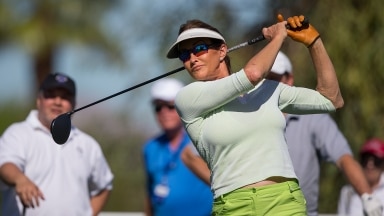 C. Jenner: Trump doesn't want to lose to me

Caitlyn Jenner appeared on 'Late Night with Seth Meyers' on Wednesday, and the topic of conversation inevitably turned to president Donald Trump. 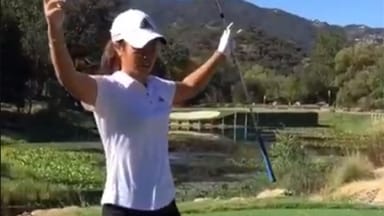 Kang bests Jenner in closest to pin at Sherwood

Caitlyn Jenner is not happy. In fact, she's pretty "ticked off." That said, there's no shame in losing to a pro like Danielle Kang.