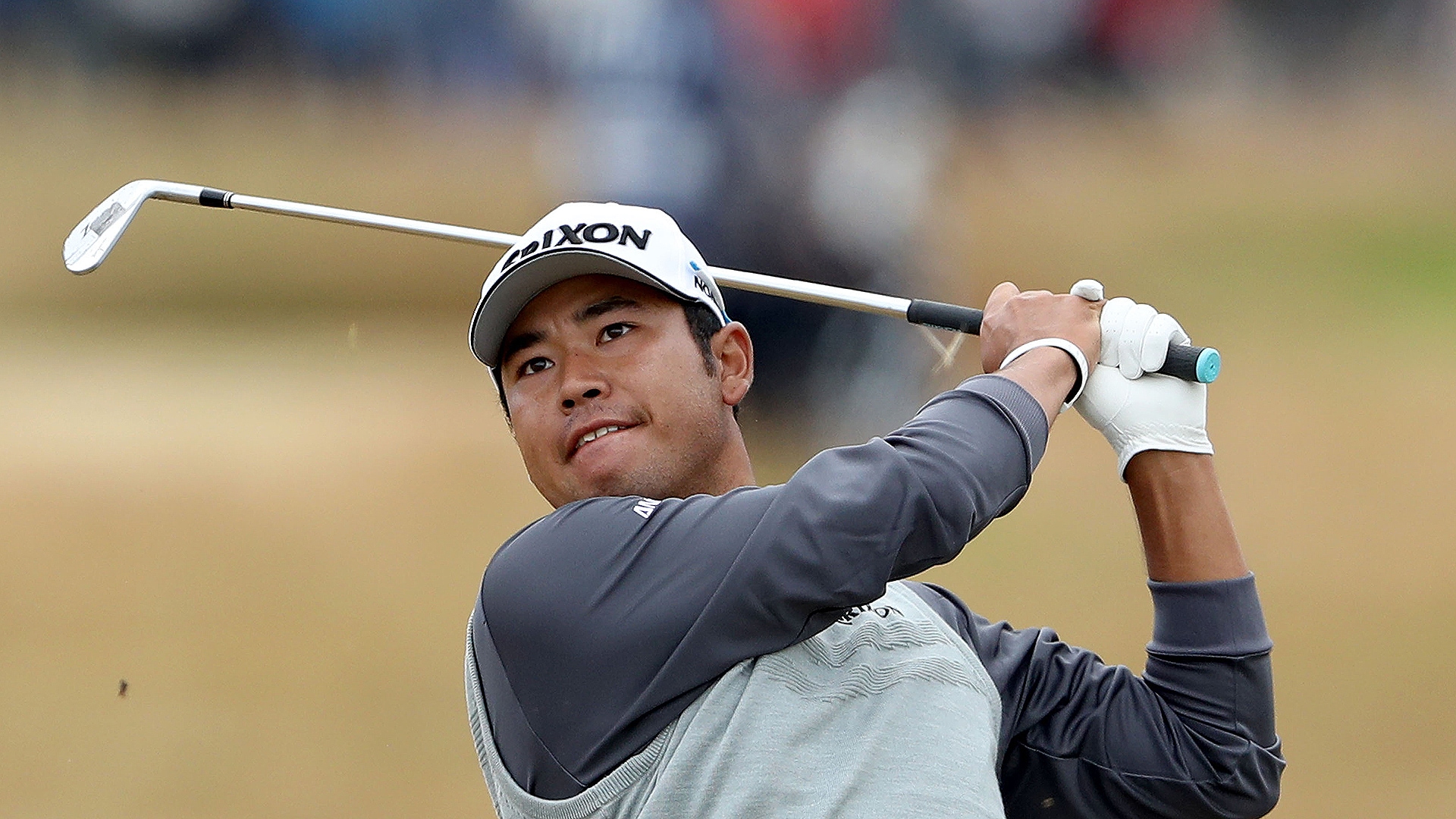 AKRON, Ohio – At this point last year Hideki Matsuyama seemed an unstoppable force in the game. He closed his Sunday round at the WGC-Bridgestone Invitational with three consecutive birdies on his way to a course-record-tying 61 and a five-stroke victory.

A year removed from that commanding performance, Matsuyama has just a single top-10 finish this year on the PGA Tour, a tie for fourth place at the limited-field Sentry Tournament of Champions, and is in danger of missing the Tour Championship for the first time since 2013.

“I have been watching my place in the FedEx [Cup] and I have some work to do,” said Matsuyama, who is currently 86th on the FedExCup points list. “I've never been in this position before and so I'm going to have to get on my game and play well these last couple of weeks.”

Matsuyama explained that his issue this season has been with his ball-striking, which has always been one of the strongest parts of his game. He’s slipped in nearly every statistical category, including strokes gained: off the tee, strokes gained: approach to the green and strokes gained: tee to green.

“I started out the new season and I really haven't played that well. I've been grinding and practicing hard,” he said. “Hopefully, this will be a week that I can catch the magic again and play well.” 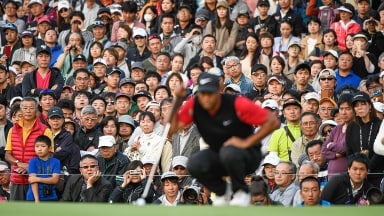 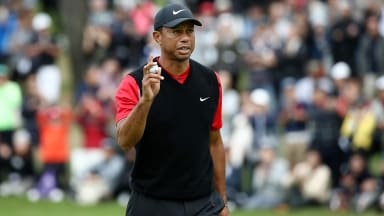 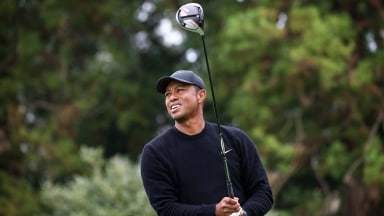