All you need to know about the International Crown 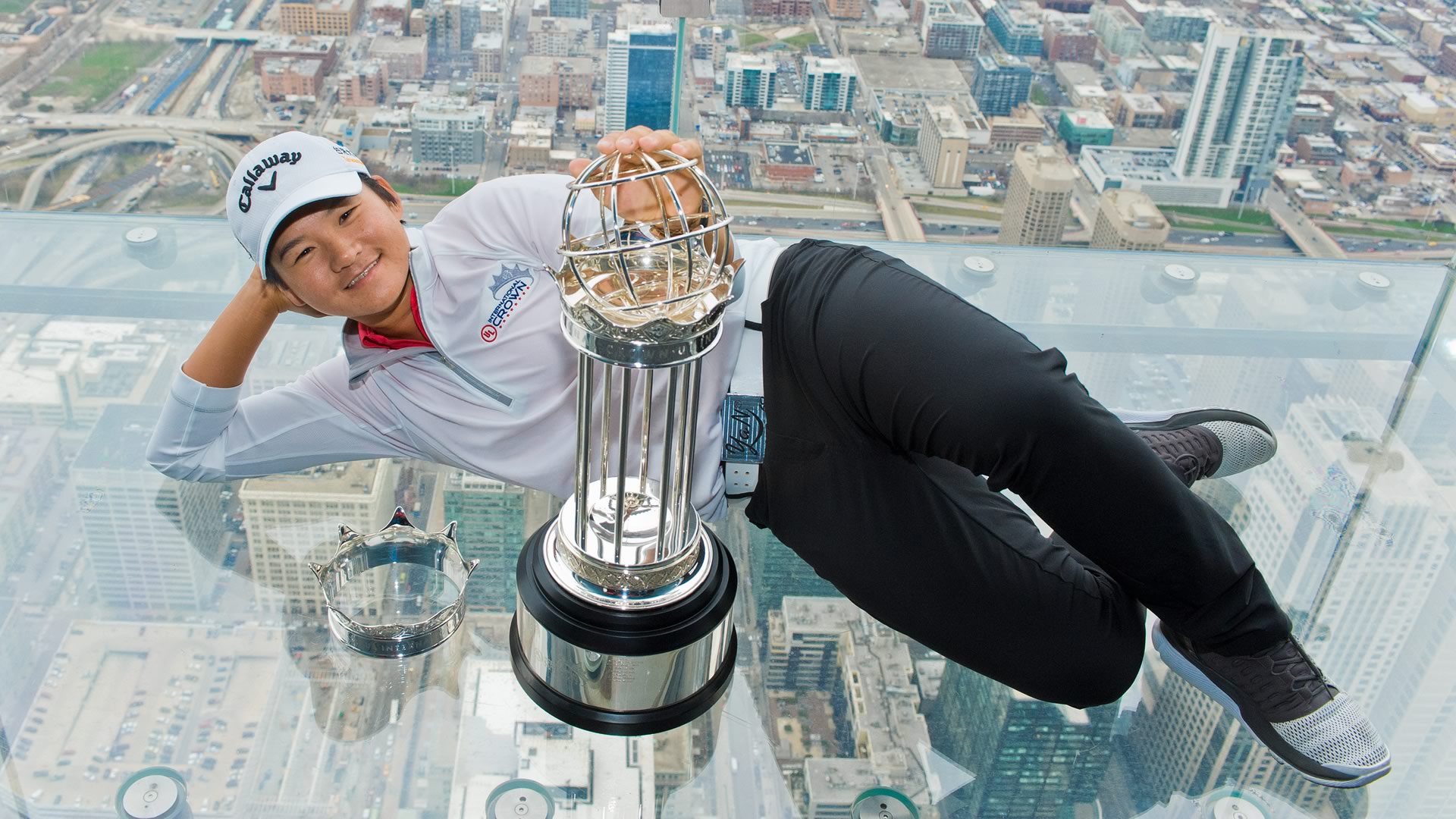 GURNEE, Ill. – Here are the basics you need to know about the LPGA’s UL International Crown, which begins Thursday at the Merit Club.

Eight qualifying countries are divided into two pools. There are four players per team:

The Seedings and Rosters

The countries are seeded based on the cumulative rankings of their top four players on the Rolex Women’s World Rankings as of June 13 (rankings in parentheses):

• Each team plays a different country (within its pool) each day.

• The two countries with the most points in each pool automatically advance to Sunday.

• If there is a tie for first or second within a pool, the following tie-breaker will be used:

Total points accumulated in head-to-head matchups between the tied teams.

• The country with the third most points in each pool will compete in a wildcard playoff on Saturday night to determine the fifth and final country to advance to Sunday.

• Each country in the wild-card playoff must choose two players to represent it (within 5 minutes of the conclusion of pool play). The format for the playoff will be hole-by-hole fourball until a winner emerges. The tie-breaker will be the second ball from each country.

For example, Chinese Taipei and Australia finish third in their respective pools and they are in the playoff. Chinese Taipei chooses Yani Tseng and Candie Kung. Australia chooses Karrie Webb and Minjee Lee. After the first playoff hole, the players make the following scores. Tseng 4, Kung 4, Webb 4, Lee 5. Chinese Taipei wins the playoff since Kung made 4 and Lee made 5.

• The five countries will be seeded based on their total points from the first three days.

• If countries are tied, the following tie-breaker will be used:

Total points earned in head-to-head matchup (if they were in the same pool).

• With five teams advancing, that leaves 20 players for Sunday singles, setting up 10 matches. Each country will play one singles match against every other country. Click here for a look at the 2014 singles leaderboard.

The country with the most points accumulated over four days wins. If there’s a tie after Sunday singles, a playoff will determine who wins the crown:

• Each country in the playoff must choose one player to represent it (within 5 minutes of the conclusion of play).

• The format will be hole-by-hole singles until a winner emerges.