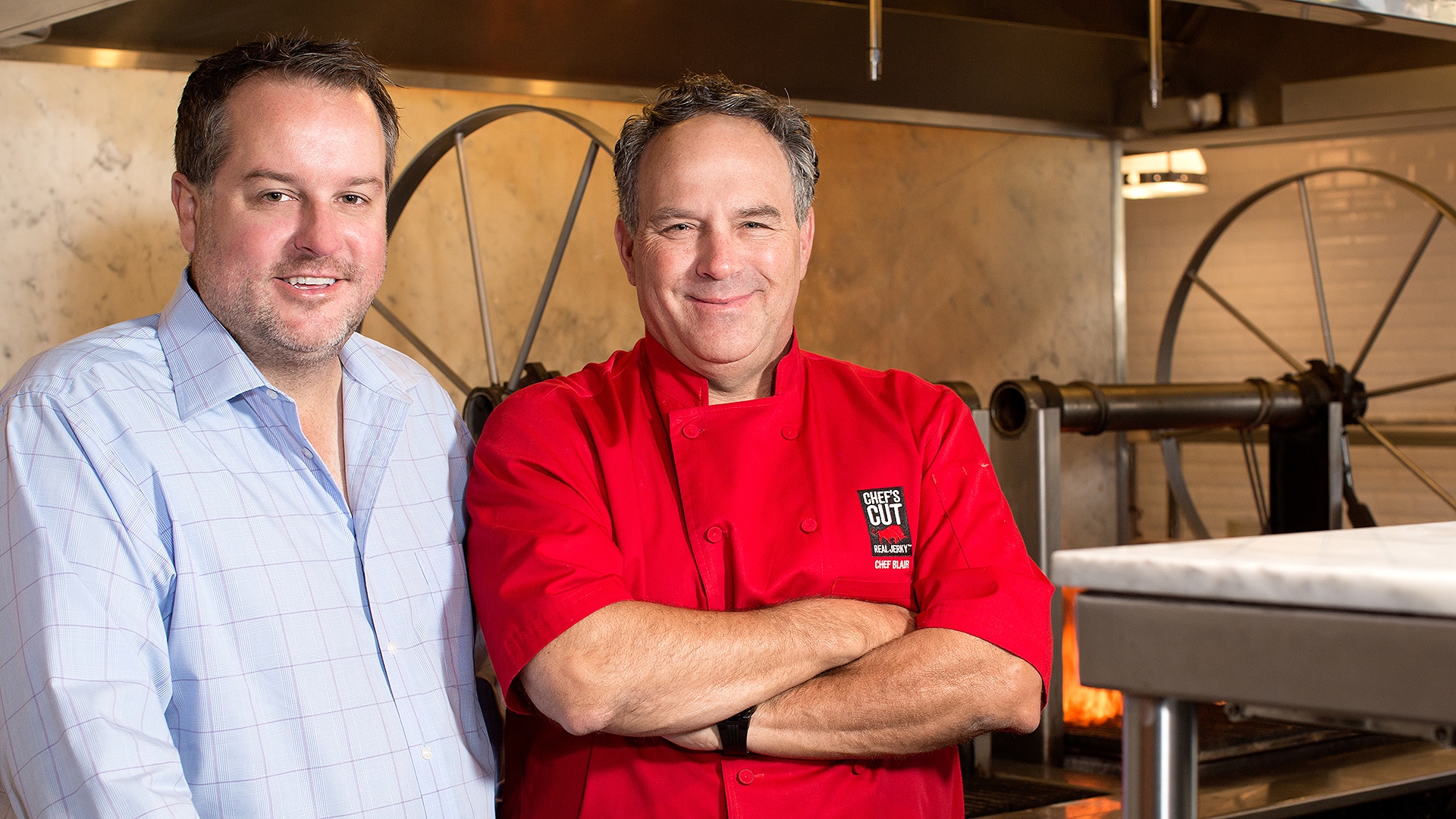 Most golf careers start out going in the same direction – with eager, talented young men and women headed down the path toward becoming a touring pro. But the game is overflowing with would-be touring pros, and only the best of the best can stay on that path. The rest have to find a new path.

This is the story of Blair Swiler and Dennis Riedel and their new path, one that took them from being players to being caddies to being the creators of a $100 million business.

One. Hundred. Million. Dollars. That was their projected retail sales for 2017.

Says Swiler, “I like to call it ‘bags to riches.’”

The “bags” of that slogan were ordinary plastic sandwich bags. Swiler would fill a few with jerky, made from his own family recipe – his dad owned and operated a restaurant – and brought them to the golf course as snacks for his caddying rounds. He’d bring enough for his player to have some, too, as well as any other players and caddies in his group. Most everyone who tried it loved it, and word got around.

Skip ahead to the present. Chef’s Cut – yes, he’s a real chef – Real Jerky is sold as a snack food at about 1,000 golf clubs nationwide, with more coming aboard virtually every day.

Swiler, 58, hails from the northern Wisconsin town of Hayward, which, he points out, is coincidentally only about 20 miles from the headquarters of the “800-pound gorilla” of the jerky industry, Jack Link’s, in Minong. Growing up, Swiler learned to play golf at Hayward Golf Club. He became good enough to play at Mesa (Ariz.) Community College, then walked on at Arizona State. But a case of the yips steered him toward a career pursuing his second love, cooking.

He became a chef, working at high-end and historic venues such as the private suites at the Target Center in Minneapolis, Minneapolis Golf Club and the St. Paul Hotel. But a combination of smoking and work-related stress and weight gain resulted in his having a heart attack. His wife insisted he get out of the restaurant business. He turned his focus back to golf, this time becoming a caddie. He and his wife moved to Florida and he began looping at Calusa Pines, a very private, invitation-only club in Naples. It was there that he met Riedel. 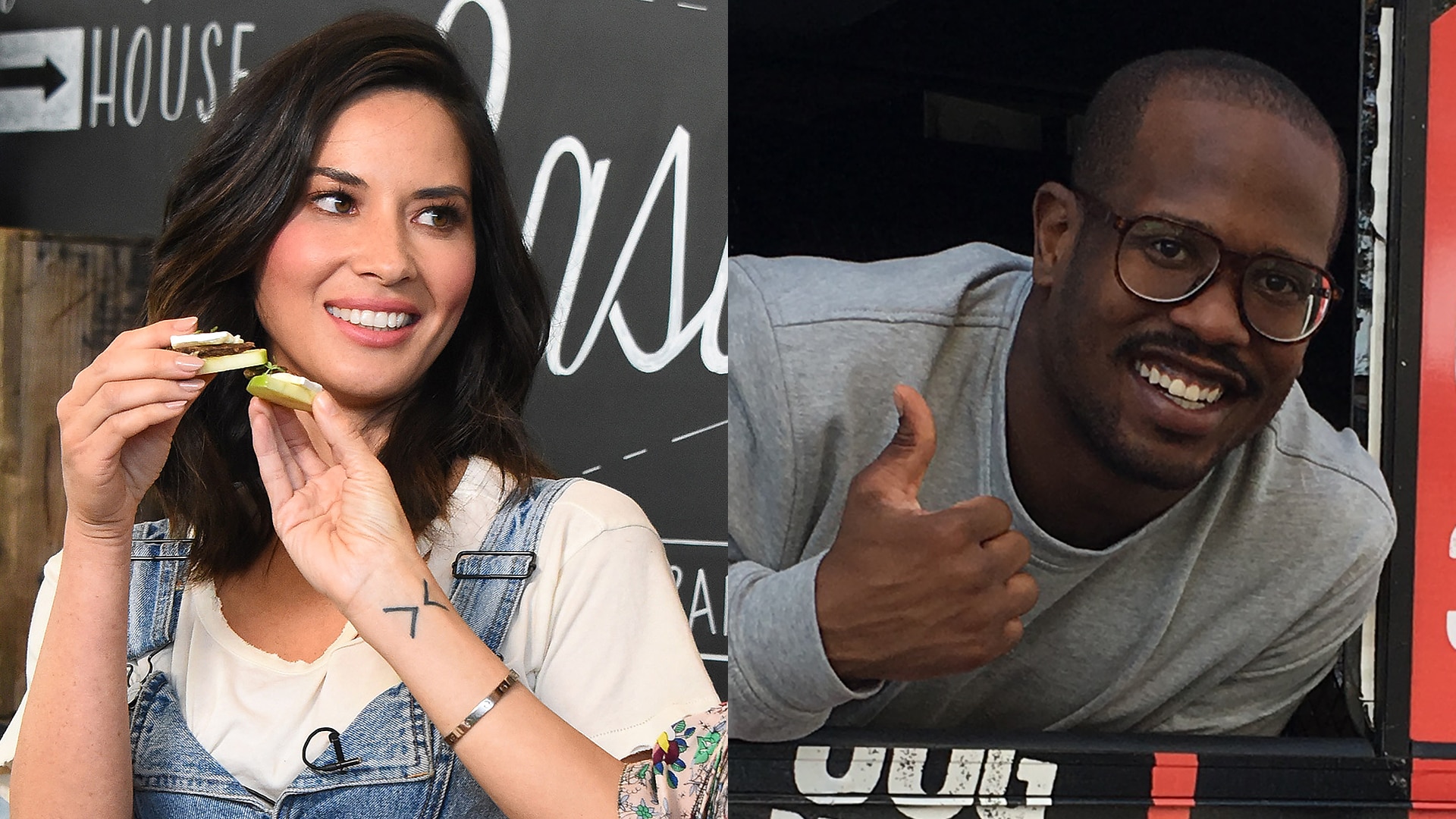 Riedel, 38, grew up in Michigan, played golf at Michigan State and got as far as mini-tours in Florida before he realized that he wasn’t going to make his living as a touring pro. He, too, went the caddie route, becoming acquainted with Swiler and the jerky he always seemed to have with him. In the summer of 2009, Riedel went to New Jersey to caddie at Bayonne Golf Club, a then-3-year-old links course with spectacular views of New York Harbor and the Manhattan skyline.

At Bayonne, Riedel spread the gospel of jerky among members and caddies, and the reaction was similar to what he had seen in Florida. People were jonesing for jerky. Having persuaded Swiler – “pestered” is probably a more accurate word, or perhaps “badgered,” which has the added advantage of being a nod to Swiler’s Wisconsin roots – to show him how to make the meat treats, Riedel secured permission to use one of the club’s kitchens to produce it. The club sold ziplock bags of the jerky at its halfway house for $9. Riedel soon joined him, and they set about trying to meet the ever-increasing demand for their product.

“When we first started we were literally going through 100 bags a day at first and then 200 bags,” Riedel recalls. “We looped and made jerky day and night.”

Not that they needed it, but with every round they caddied, they came across indisputable evidence of their jerky’s popularity – the trash can at the 11th tee was constantly full of empty, discarded jerky bags.

The network of caddies familiar with their jerky stretched literally across the United States. In Los Angeles at tony Bel-Air Country Club, one caddie happened to be carrying for Rohan Oza, a venture capitalist and veteran of the beverage and snack food industries. The jerky story came up in conversation, as it had so many times before. Only this time, the person hearing it had the resources to do something about it.

“I think there’s always been a stigma behind jerky that it’s a redneck gas station product,” Riedel said. “People don’t realize that it’s actually a really healthy high protein snack and it’s perfect for on the course. We saw a void in the golf industry that wasn’t being filled and we went right after it.” 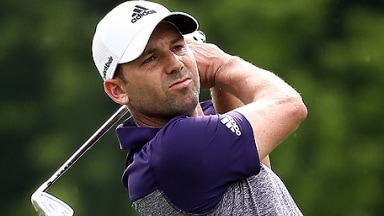 Adidas is exploring the sale of some or all of the company’s golf brands, according to multiple reports. 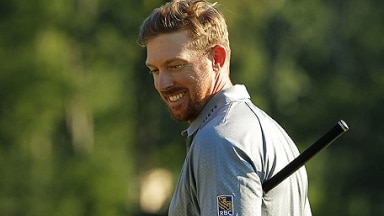 Hunter Mahan on Wednesday became the first athlete to be sponsored by Ace Hardware.

More than 500 PGA professionals were let go Tuesday after Dick’s Sporting Goods fired all of the full-time professionals in their golf sections, according to a report from ESPN.com.