Nike has received a patent for a recyclable golf ball, per a report from Bloomberg.

Patent 8,905,861 states: "Too often golf balls are discarded when their covers become scuffed or cut, even though the interior is still sound and usable."

The ball would include an additional separator layer between the cover and the core, and the recycling process would involve "the use of a chemical reaction that creates a gas enabling the skin to be slipped off."

Nike originally filed the patent in 2012. In the interim, former Nike Golf president Cindy Davis announced in October her plans to retire from the company.

Daric Ashford - a 21-year veteran of Nike, who served most recently as the VP and GM of Jordan Brand for North America - is now in charge of the company's golf brand.

Golf Channel equipment insider Matt Adams got reaction from two of Tiger Woods' primary sponsors in the wake of his DUI arrest. 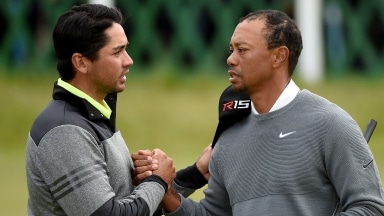 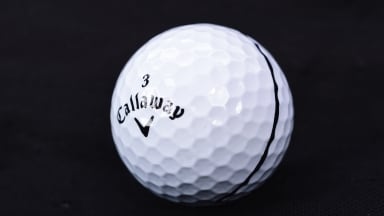