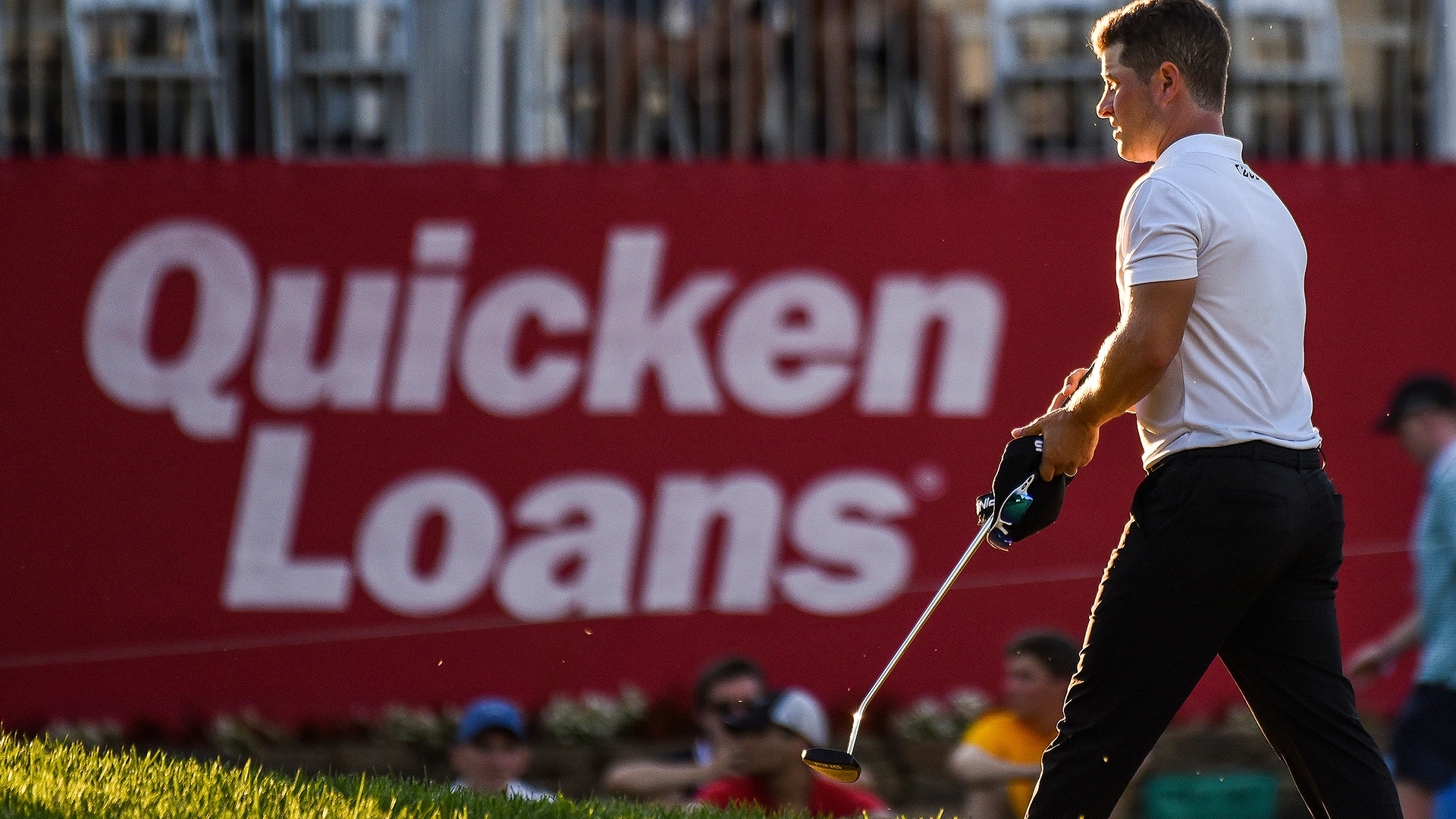 DUBLIN, Ohio – A long-rumored deal to bring a PGA Tour event back to the Detroit area became official on Wednesday when the circuit announced that Quicken Loans has agreed to a “long-term” deal to sponsor the event.

Quick Loans, which had sponsored The National in the Washington, D.C., area since 2014, is based in Detroit and had been working to return golf back to the area for the first time since 2009.

The Buick Open had been played at Warwick Hills in Grand Blanc, Mich., beginning in 1958.

“Quicken Loans has been a tremendous PGA Tour partner for several years now, making an impact through the innovative spirit and community-first mindset the organization and its leaders bring to every endeavor,” Tour commissioner Jay Monahan said in a statement. “We’re thrilled to take this new step in our partnership and bring a PGA Tour event to the great city of Detroit.”

As part of the deal, Quicken Loans agreed to sponsor this year’s event in Washington, which will be played June 28-July 1. The National’s timeslot on next year’s schedule remains unclear, but sources say it will assume the Washington event’s date beginning in 2019.

The new Quicken Loans event is expected to be played at Detroit Golf Club, a Donald Ross-designed course.

The Tour has not announced the 2018-19 schedule, which will include an earlier finish to the season and major shifts with the PGA Championship moving to May and The Players relocating back to March. 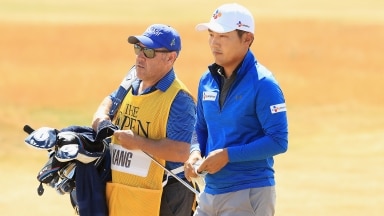 Three weeks after his playing partner claimed he “cheated” at the Quicken Loans National, Sung Kang insisted Thursday he did nothing wrong. 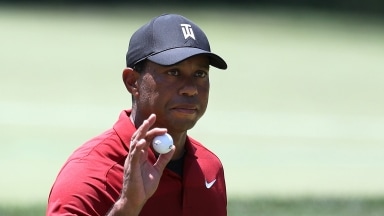 Woods moves to 67th in world after Quicken T-4

Tiger Woods is back inside the top 70 in the world rankings for the first time in more than three years following a T-4 finish at the Quicken Loans National. 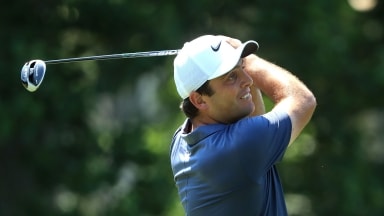 Francesco Molinari routed the field to win his first PGA Tour event at the Quicken Loans National. Here's a look inside his bag.